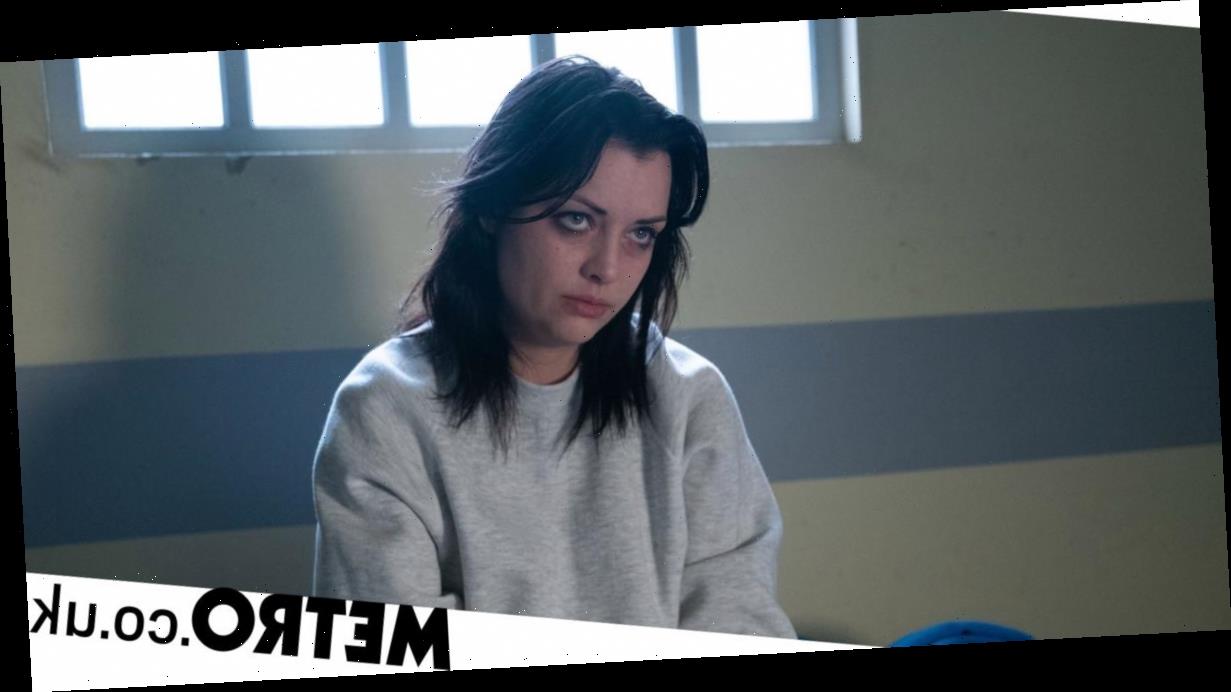 Things have gone from bad to worse for Whitney Dean (Shona McGarty) in EastEnders recently when her stalker terror with Leo King (Tom Wells) turned into a murder investigation.

After stabbing Leo in an act of self-defence earlier this month, Whitney handed herself into police and has been in police custody ever since.

Her lawyer, Gray Atkins (Toby-Alexander Smith), will be fighting to keep her out of prison and avoid getting a life sentence for killing Leo in tonight’s episode of EastEnders, as Whitney faces her bail hearing.

But with Whitney facing the prospect of life imprisonment if things don’t go well as the hearing, does that mean actress Shona McGarty is leaving EastEnders?

While it was clear what Leo King’s fate was in EastEnders,Whitney’s future is much more uncertain as she faces a decision by the judge asto what her sentence will be for killing her stalker.

However, although we don’t know for sure at this stage if Whitney will go to prison (and if so, for how long for) we do know that actress Shona McGarty hasn’t made any official announcements about leaving or taking a break from the soap.

This hopefully means that even if Whitney does end up goingto prison, her storyline will follow her there and the character will not leaveEastEnders.

During tonight’s hour-long episode, the pressure is set to mount for Gray once more at the hearing, and Chantelle (Jessica Plummer) worries about her husband’s well-being as he and Kush set off for court for the plea hearing.

Viewers will have to stay tuned and watch tonight’s episode of EastEnders to discover what happens at Whitney’s bail hearing and what her fate is set to be.

EastEnders continues tonight, Friday 6 March, with a special hour-long instalment at 8:30pm on BBC One.