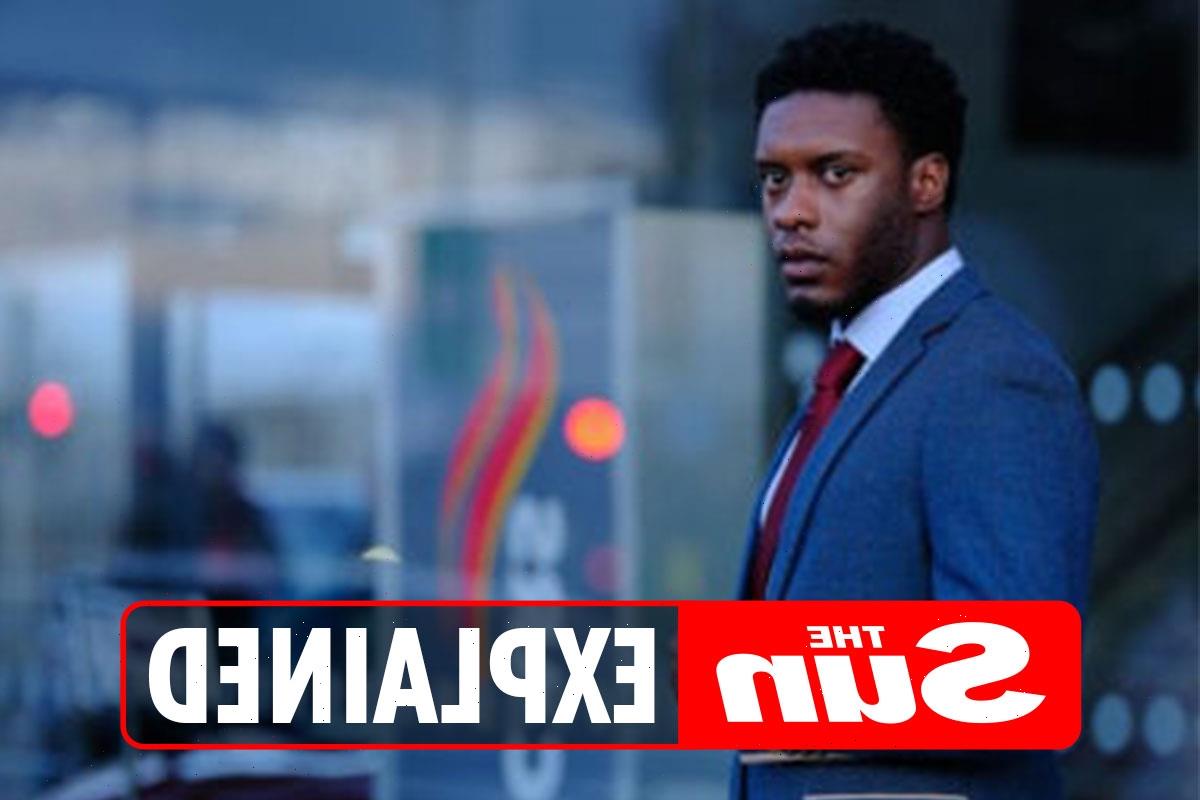 YOU Don’t Know Me promises to be the next big unmissable thriller on BBC One.

The mini-series, in association with Netflix, stars Samuel Adewunmi and Sophie Wilde in the lead roles. 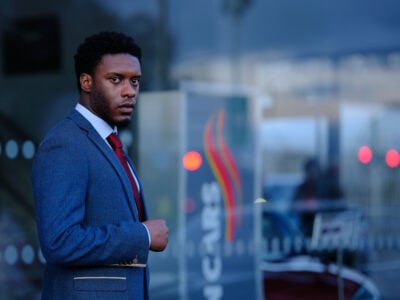 Is You Don't Know Me based on a true story?

Although the storyline may ring true for some, the series is NOT based on real life events.

In fact, You Don’t Know Me on BBC One is based on the novel by barrister and writer Imran Mahmood.

The series is adapted by Tom Edge, the man behind Vigil.

Author Imran told the BBC: “You Don’t Know Me is a story told by a defendant in a dock, giving a speech to the jury.

“He is one of the thousands of young men, strangers to privilege and opportunity, who are caught in the net of the criminal justice system each year.

“For those young men, the court is a system designed to deal with them but not to communicate with them. Not to understand them.”

What is You Don't Know Me about?

You Don’t Know Me tells the story of a young man, who stands accused of murder.

The evidence is overwhelming. But at his trial, this man tells an extraordinary story.

It is about the woman he loves, who got into terrible trouble. It’s about how he risked everything to save her.

He swears he’s innocent. But in the end, all that matters is this – do you believe him?

When is You Don't Know Me on TV?

There isn't long to wait for this incredible show to kick off.

You Don’t Know Me will then air weekly after that, with the finale scheduled for Boxing Day.

You can catch up with episodes on the iPlayer after they have aired.