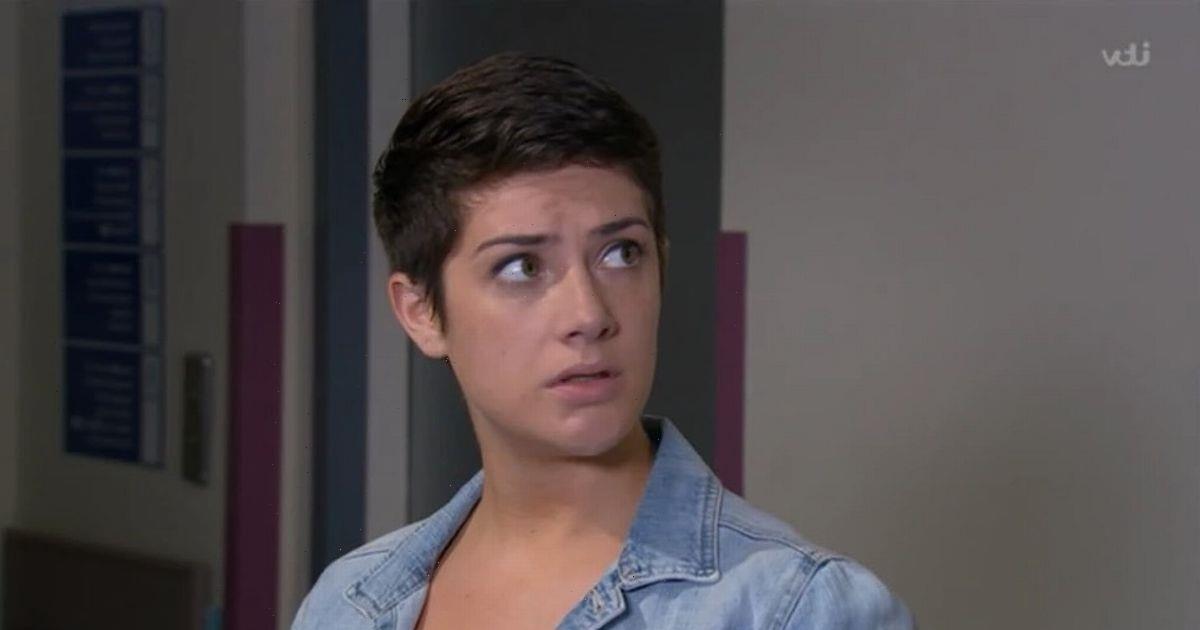 Emmerdale's Isabel Hodgins and Matthew Wolfenden may not be back on screens until January 2020.

The pair who play Victoria Sugden and David Metcalfe have not been on the soap since October 28th after a row on set.

The bust-up apparently involved cast members in which they were involved.

ITV Bosses made enquiries into the incident and the two have both now returned to filming.

A source told The Sun: “It is very unlikely that Matthew and Isabel will be back on screen before Christmas.

"They have only just returned to the set, and as Emmerdale is filmed six weeks in advance, that puts their return date in January.

“It was a disappointment for the bosses and scriptwriters, who were planning for them to be a major part of Emmerdale’s Christmas storylines next month.

“But they of course understood that the appropriate enquiries needed to be made.”

Following the row, an Emmerdale spokeswoman released the following statement: “While we would never comment on individual cases, Emmerdale has robust policies in place to deal with any allegations that are brought to our attention and take the appropriate steps.

“Neither actor has been suspended from Emmerdale.”

This comes after soap fans were thoroughly disappointed to discover that the latest instalments of their favourite shows had been cancelled on Friday.

Both Coronation Street and Emmerdale – which usually airs every Friday – did not be broadcast new episodes on November 12 due to a last-minute reschedule.

The TV disruption is due to an all-important football match which instead aired England’s World Cup qualification games.

Football fans were in for a treat on Friday night as the broadcaster aired live coverage of the highly-anticipated game where England got head-to-head with Albania at 7pm.

But fans of the hit ITV dramas have been left upset by the news that their favourite show has been pushed back by the sporting match, and viewers took to Twitter to share their frustrations online.

Both shows will return to their regular scheduled programming with new episodes on Tuesday, November 16.

One disgruntled fan penned: “I have got to say that I am disgusted with ITV, the reason being you have taken off Coronation Street and Emmerdale for football.

“This has ruined mine and no doubt hundreds of other viewers’ viewing pleasure.”