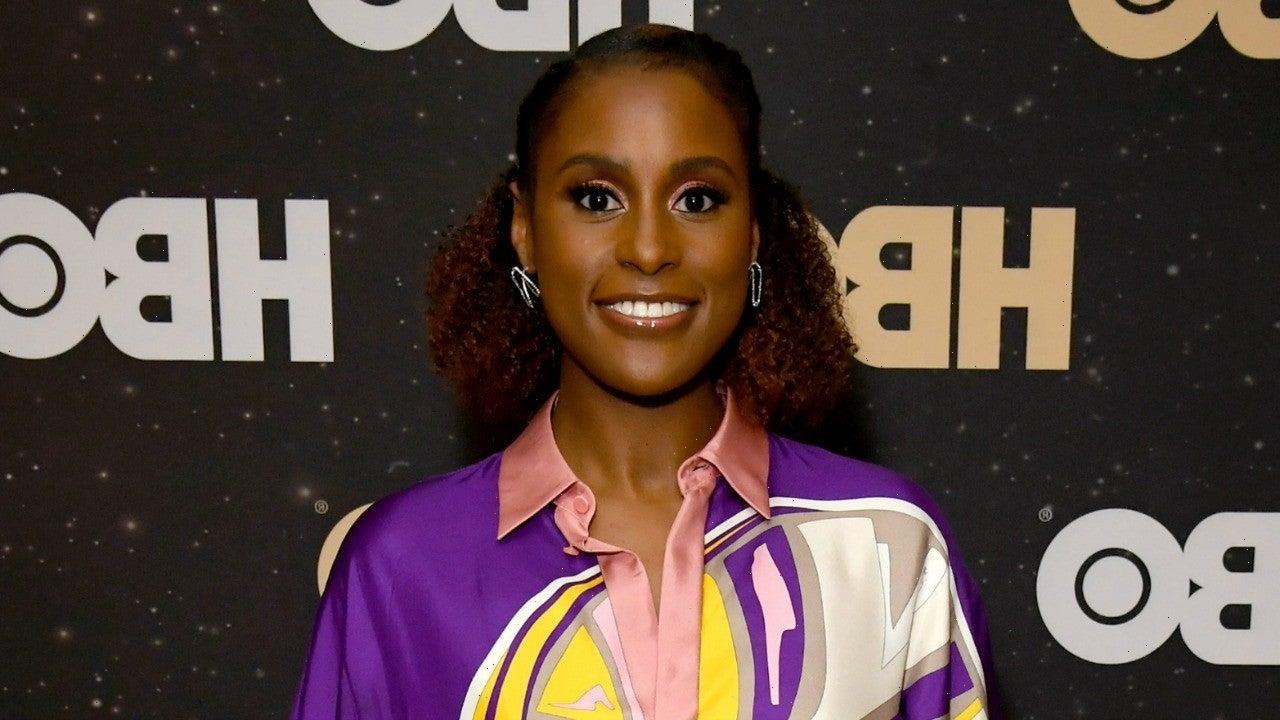 Issa Rae is bringing back Ben Affleck and Matt Damon’s Project Greenlight. HBO Max has given an eight-episode order to the docuseries from Miramax and Rae, which will be a reinvention of the critically acclaimed series that ended back in 2016.

Affleck and Damon’s series debuted in 2002 and focused on first-time filmmakers directing a feature-length movie. Rae’s Project Greenlight will focus on the next generation of talented female filmmakers who are given the chance to direct a feature film. She will appear in every episode as an executive producer, providing guidance and mentorship to these aspiring filmmakers. The finished film will then premiere on HBO Max.

Rae covers Vanity Fair‘s June issue, and talked about reviving the series. Project Greenlight was canceled in 2016, but is known for its controversial season 4, when Damon and producer Effie Brown disagreed over the issue of diversity early on in the show. When Brown lobbied for more diversity behind the camera, Damon cut her off, saying that’s “what you do in the casting of the movie, not the casting of the show.”

Damon later clarified his remarks in an interview with The New York Times, explaining that “the idea that I would say that there didn’t need to be diversity behind the camera, it’s not only complete anathema to what I believe in my heart and always have, but it’s not something that I think anybody would ever say with a camera on.”

Rae says of the new Project Greenlight, “I want this version of the show to make filmmaking feel attainable.”

Rae, 36, inked a new film and television deal with WarnerMedia in March and has multiple projects underway. Aside from the final season of Insecure, her shows include Rap Sh*t, A Black Lady Sketch Show, Seen & Heard, The Vanishing Half and Nice White Parents.

ET spoke with Rae last month, and she talked about her new deal.

“I have my own ideas, but we’re really excited about working with other creators, collaborating with other people, being fans of their work and seeing what they have cooking up,” she told ET. “I’m over the moon right now with the potential.”

“It feels so good to be able to have the trust of Warner and HBO, the HBO family, and their properties, to give us free rein like that,” she added. “It’s cool.”