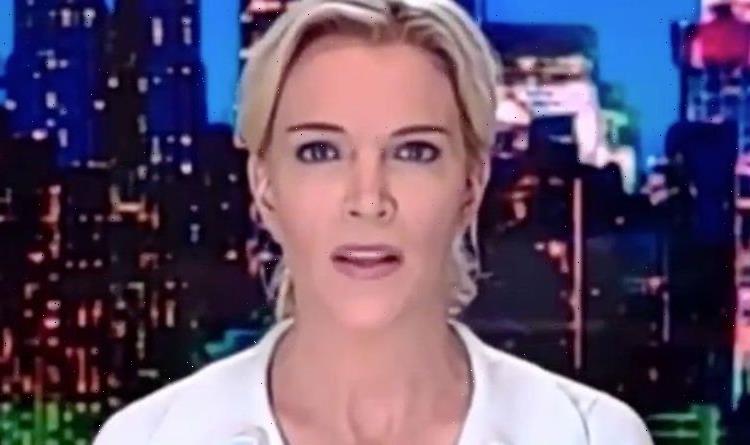 American journalist Megyn Kelly has slammed president Joe Biden, claiming that he is responsible for the Taliban’s takeover of Afghanistan. The harsh criticism from Ms Kelly came after the US President delivered a speech defending his decision to pull out all US troops from the Middle Eastern country. The former Fox News anchor said Mr Biden had “blamed everyone but himself” in his address as she pointed out a key inconsistency in his justification for the withdrawal.

Ms Kelly told Australian morning show Sunrise: “He’s claiming to have taken responsibility when in fact he did nothing of the sort.

She continued: “Biden has reversed Trump on so many things.

“I mean, take a look at our southern border security here in the United States the Paris Climate Accords that deal with Iran and its nuclear program.

Ms Kelly also noted claims that the US public had been pushing for the redeployment of US personnel had not been factually correct.

“Well guess what, there wasn’t a huge push back here in America to get the remaining 2500 troops home.”

“It was Biden’s call and Biden could foresee everything that happened there this past week, and decided, as he has so many times in the past but he hasn’t been commander in chief during those years that he knew better.”

She added: “And now, American citizens, European citizens, and the Afghan citizens who helped us for years are paying the price.”

In Biden’s speech on Monday evening, he made a series of claims about US policy in Afghanistan and why he decided to withdraw forces.

On Sunday, the capital city Kabul fell to the control of the Taliban.