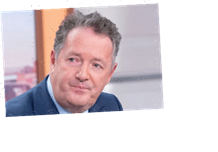 ITV has defended Piers Morgan after more than 1,500 people complained to Ofcom accusing him of mocking Chinese people on Good Morning Britain.

The show's host came under fire on January 21 for mimicking a Chinese accent while commenting on Peter Phillips' advert for a Chinese milk brand. 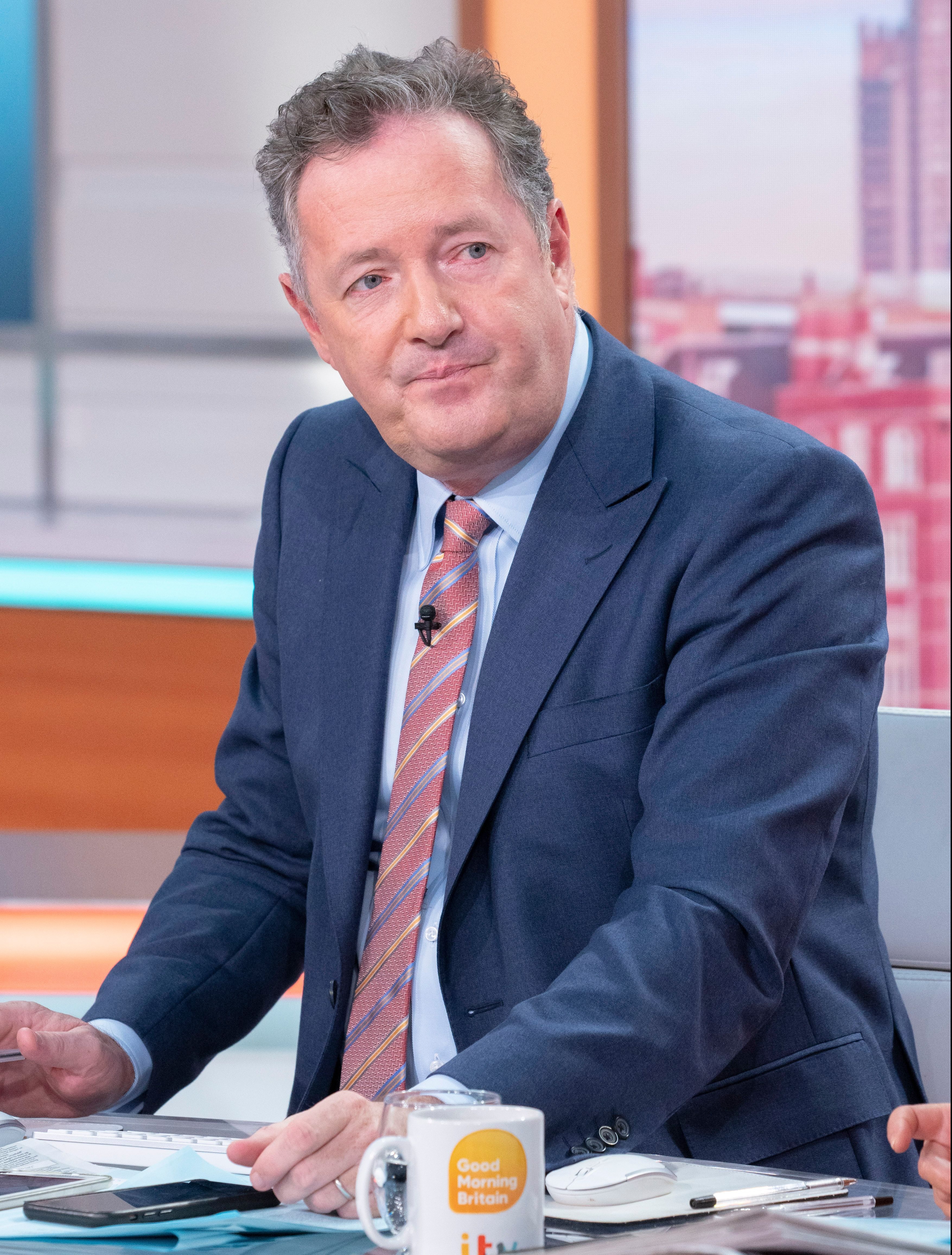 The channel has now issued a statement claiming Piers, 54, did not mean to denigrate, but it did "regret" any offence caused after the 1,589 complaints.

It reads: "GMB is known for its lively and robust discussion of the news agenda and recently covered Peter Phillips' appearance in a Chinese milk advertisement.

"The discussion was focused on whether it was appropriate for members of the Royal family to endorse products abroad in this manner, and was live and unscripted. 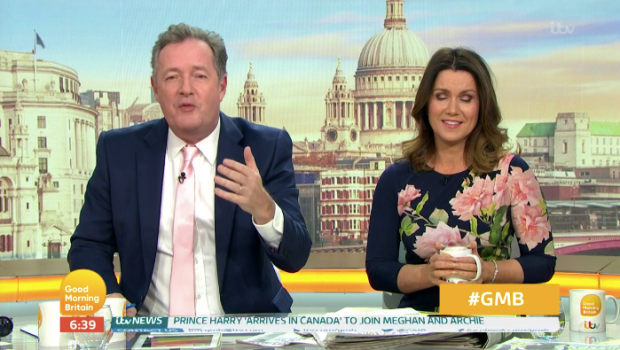 "ITV regrets any offence Piers' comments may unintentionally have caused."

The offending segment saw the presenter ranting about Princess Anne's son doing an advert for a Chinese dairy farm when he said the name of the farm was "ching chong ching".

Discussing the advert with co-host Susanna Reid, he said: "I like Peter Phillips. I met him at a lunch last year, but that is not a good look for the royals. 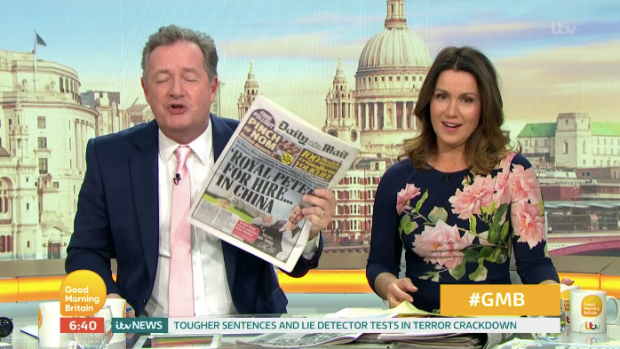 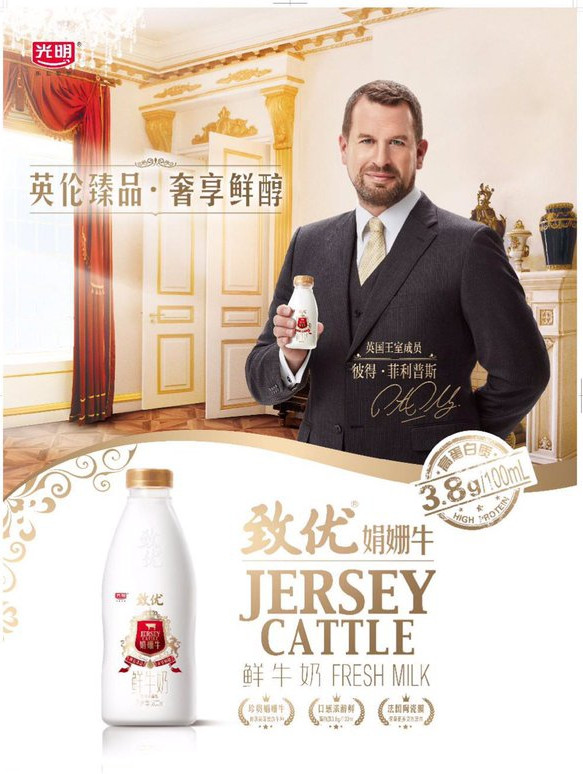 "The big question for Meghan and Harry in their brave new world where they think it’s going to be ethical and lovely, but people are going to be chucking millions at them like Peter Phillips because he’s royal.

"He’s a nice guy, he’s not a HRH – the problem is other people. All these actors go to China to do these terrible ads thinking we’d never see them and Peter thinks the same."

Piers continued: "Oh Peter for God’s sake man. This is the problem – people want association with the royals, they want to exploit them. He should be flogging milk made here.

"What's the name of it? Ching chong ching?"

An exasperated Susanna Reid told him: "Taking the Mickey out of foreign languages is rather 1970s."

Outraged viewers took to Twitter, with one writing: "Good lord! Piers is drop the Asian stereotype, pretending to do a Chinese translation with, sorry but: Ching Chong ching… is my dude for real?!?!?"