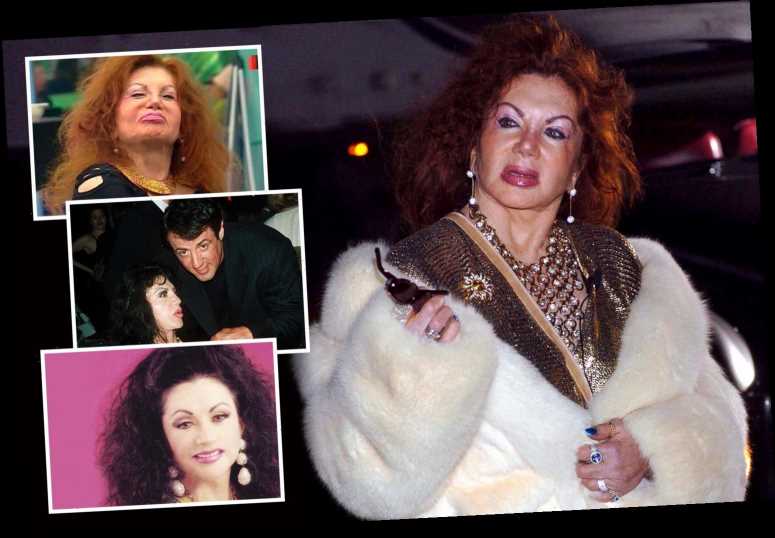 SHE was known around the world as Sylvester Stallone’s mum – but to millions in Britain she will be best remembered for her iconic entrance to the Celebrity Big Brother house.

Jackie Stallone — who died on Monday aged 98 — had been a dancer, wrestling promoter and even a celebrity astrologer, as well as mother to the star of the Rocky movies. 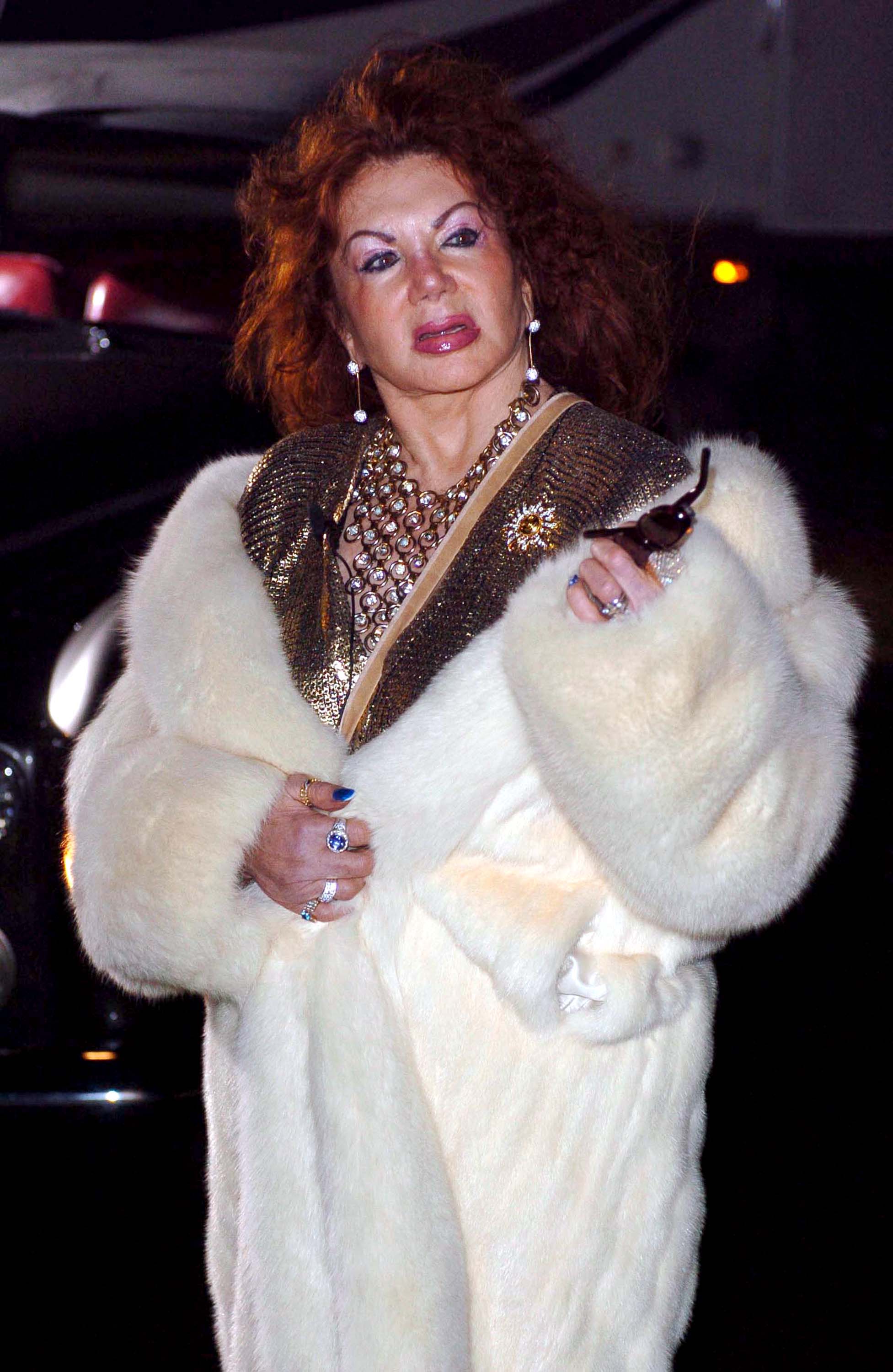 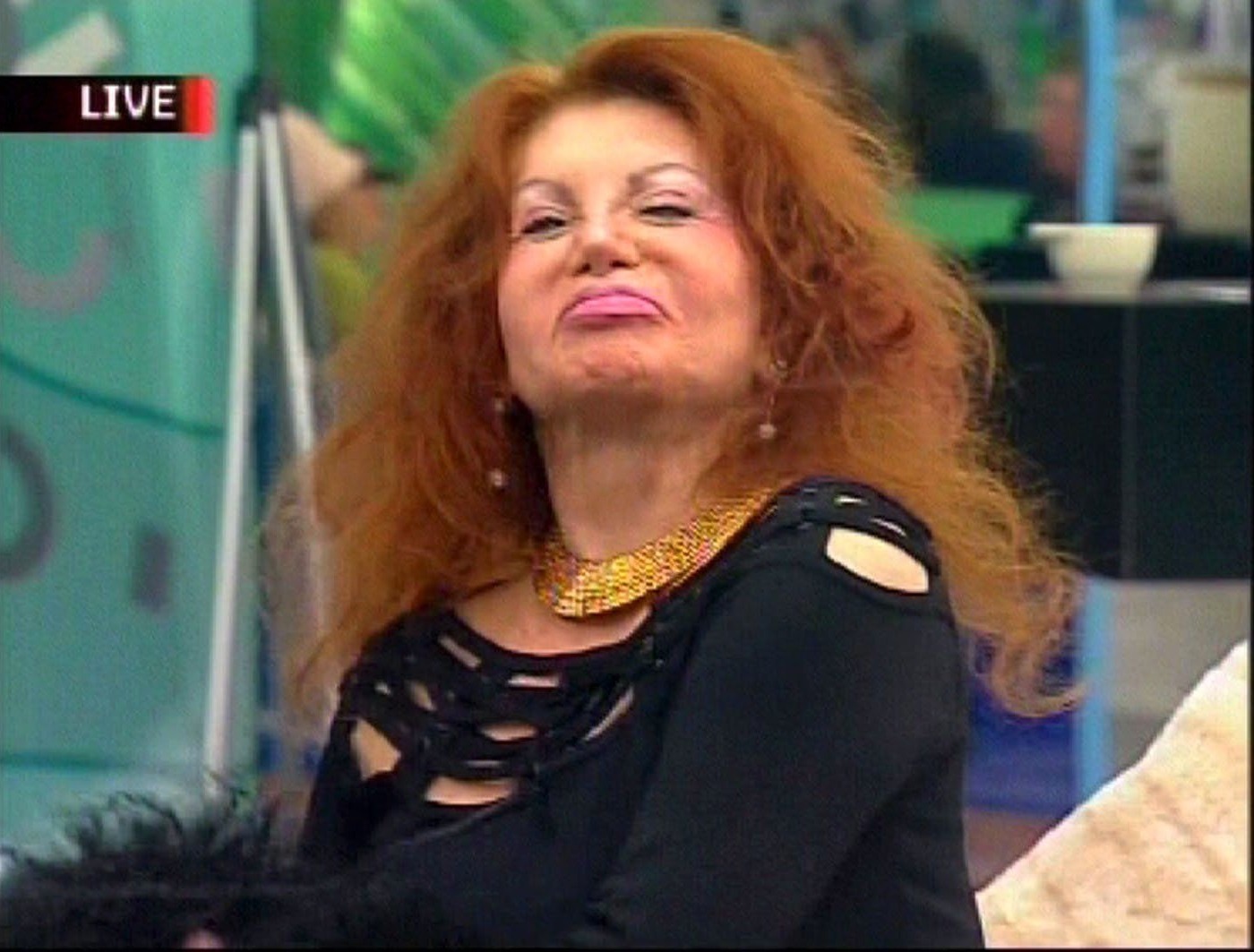 But it was her hilarious introduction to the third series of the Channel 4 reality TV series in 2005 which catapulted her to cult fame in the UK.

Jackie was parachuted in as a surprise contestant, joining her former daughter-in-law Brigitte Nielsen, who had been married to her son Sly between 1985 and 1987.

As Jackie pushed open the door to the house, clad in an extravagant white fur coat and dark shades, Brigitte, putting her hand to her mouth, shouted: “Oh my God, Jackie!” 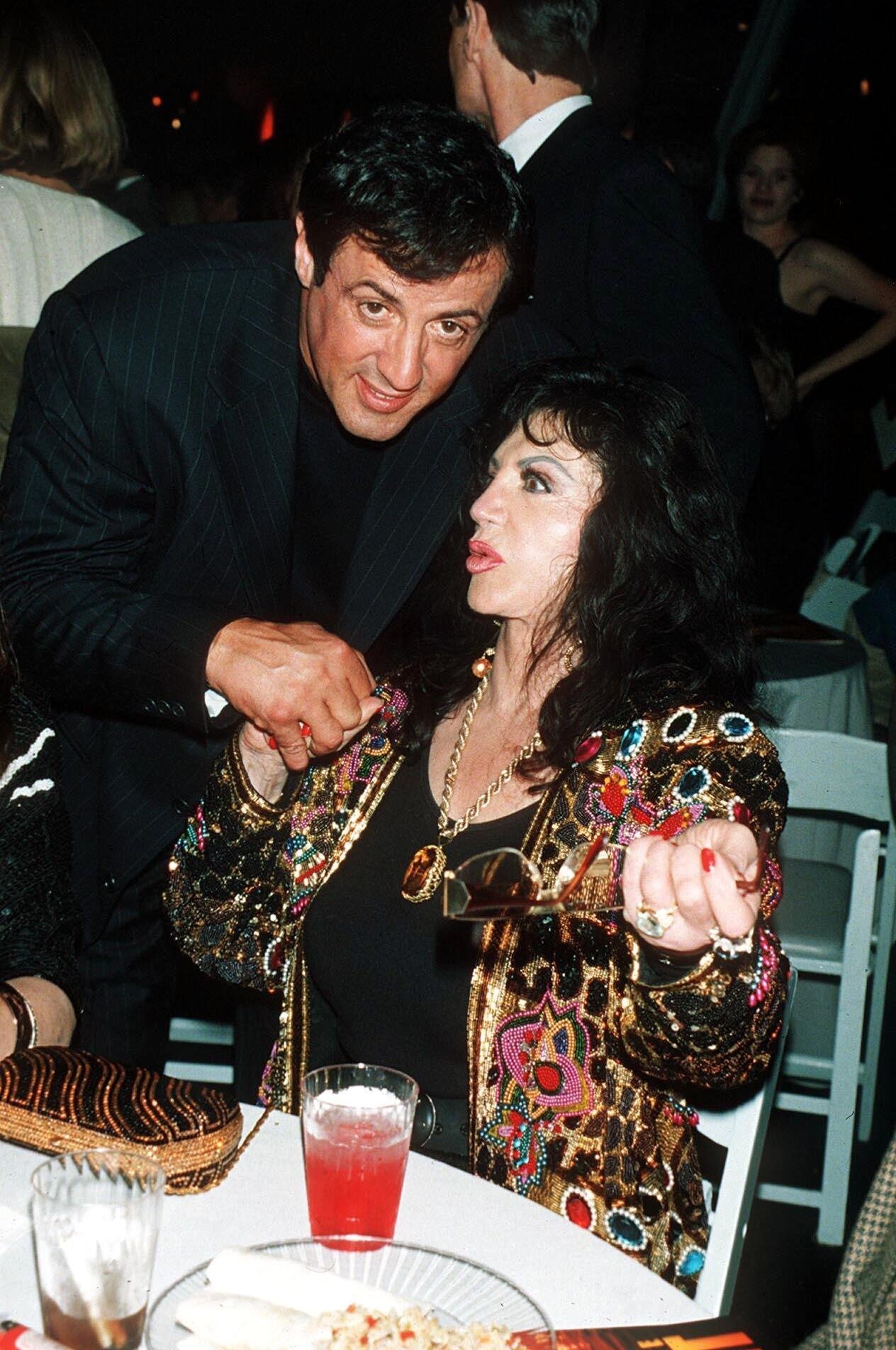 Jackie, who endured a fractious relationship with her daughter-in-law, was voted out four days later after clashing with her and TV horse racing pundit John McCririck.

But she gained a legion of fans with her put-downs and her unintentional one-liners, such as saying she didn’t expect to be deprived of life’s luxuries — such as wine and a harpist.

At one point she even asked of the 24-hours-a-day live show: “When are we going on air?”

After exiting the house, Jackie described the experience as leaving her “bored and sick” and “the nearest thing to being confined to a nursing home”. 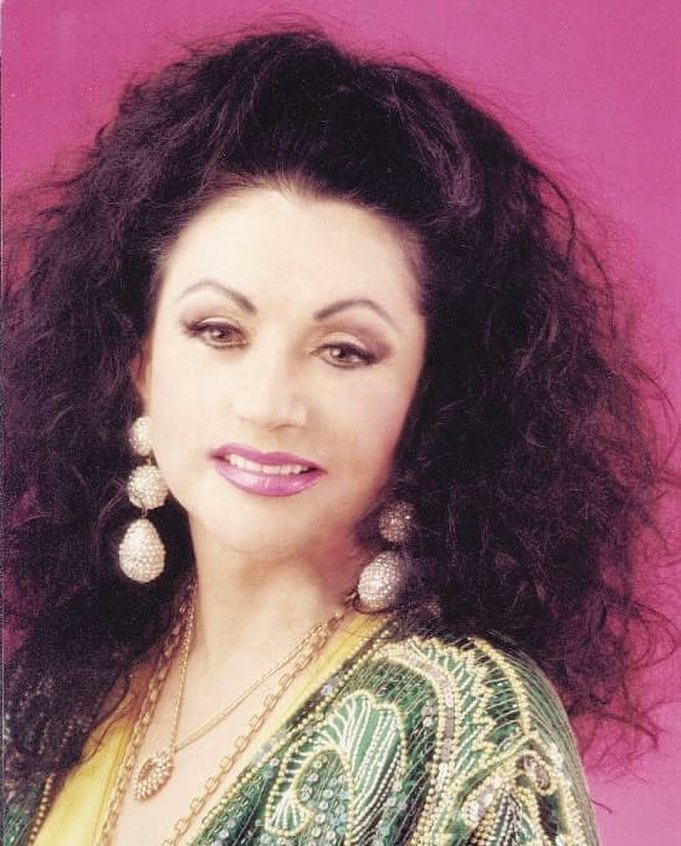 Adding to her appeal among her fans, she said she thought Madonna might have been in there, or at least people who were “intellectual and intelligent”.

She added of contestants including actor Jeremy Edwards and model Caprice: “What could you possibly learn from these people?”

Jackie, who was born in Washington DC in 1921, became a circus trapeze artist in the 1930s, as well as a hairdresser and a nightclub chorus girl.

Later she appeared on a daily US TV exercise show, which led to her opening a women-only gym, and she enjoyed a stint as a celebrity astrologer. 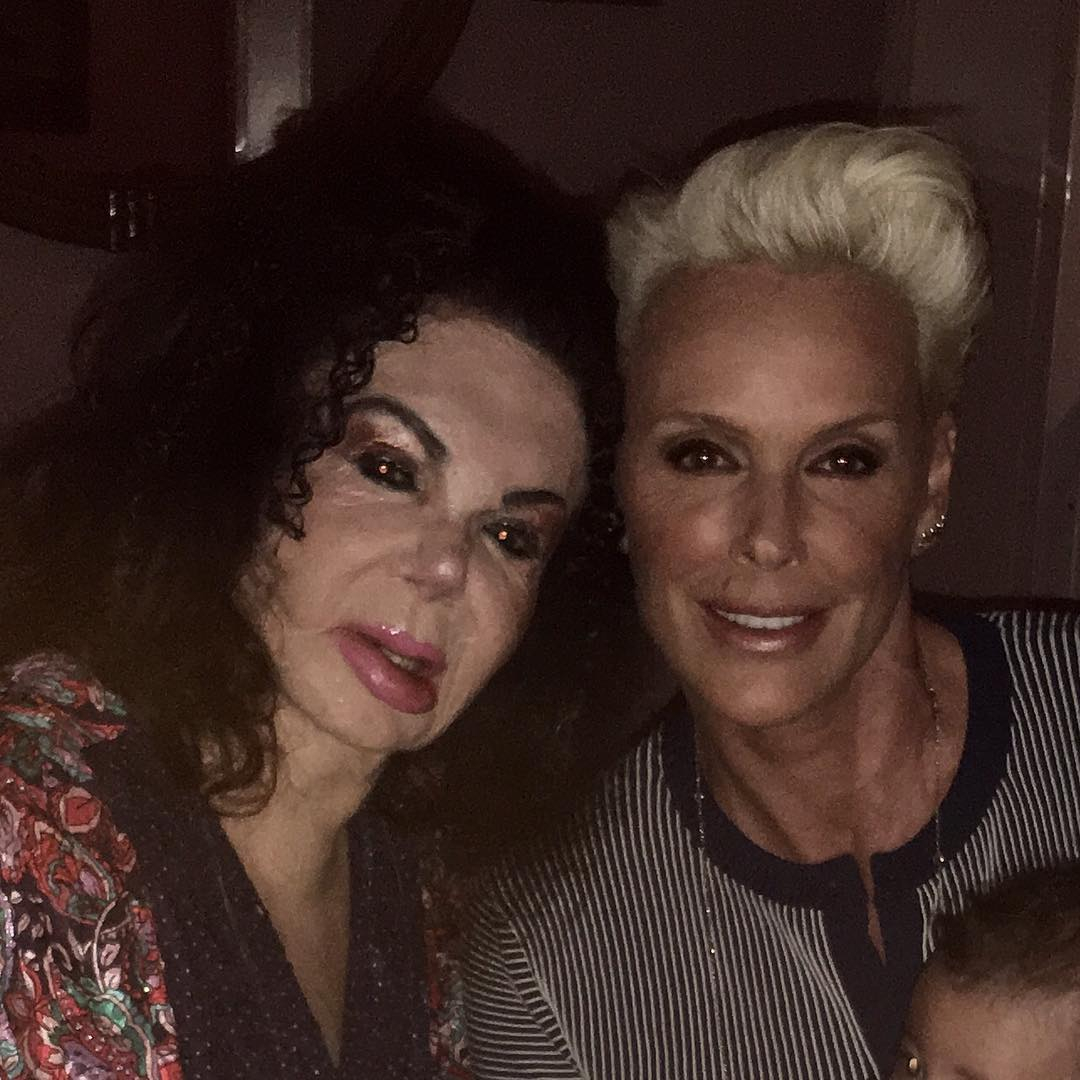 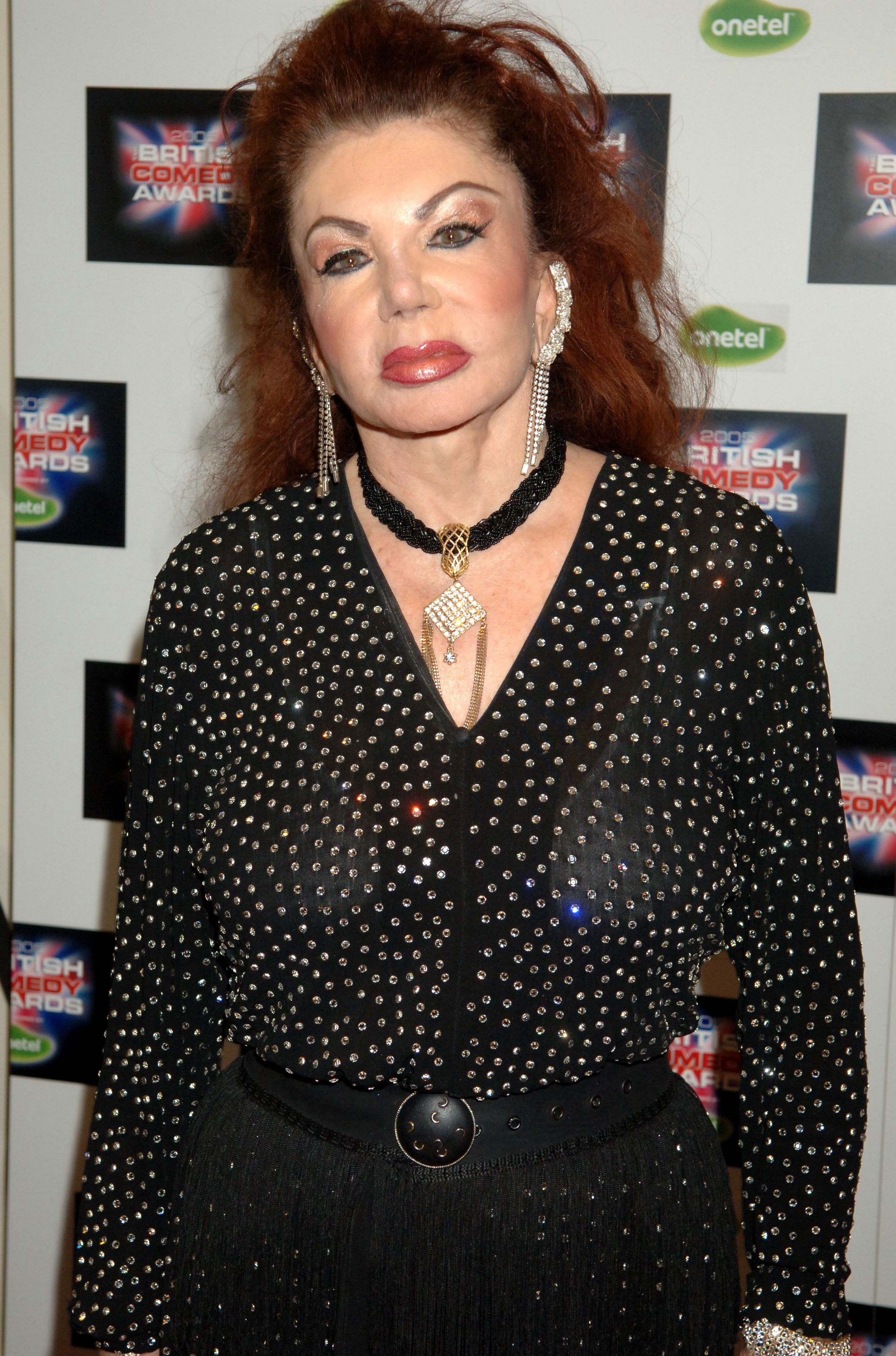 In the 1980s she also appeared with the fighters on TV women’s wrestling show GLOW: Gorgeous Ladies Of Wrestling.

She once said: “There isn’t a movie star I haven’t met, heads of state, all the royal families around the world I’ve met and really I’ve felt very much at home with them all.”

As Jackie grew older she became well known for her ever-changing face. 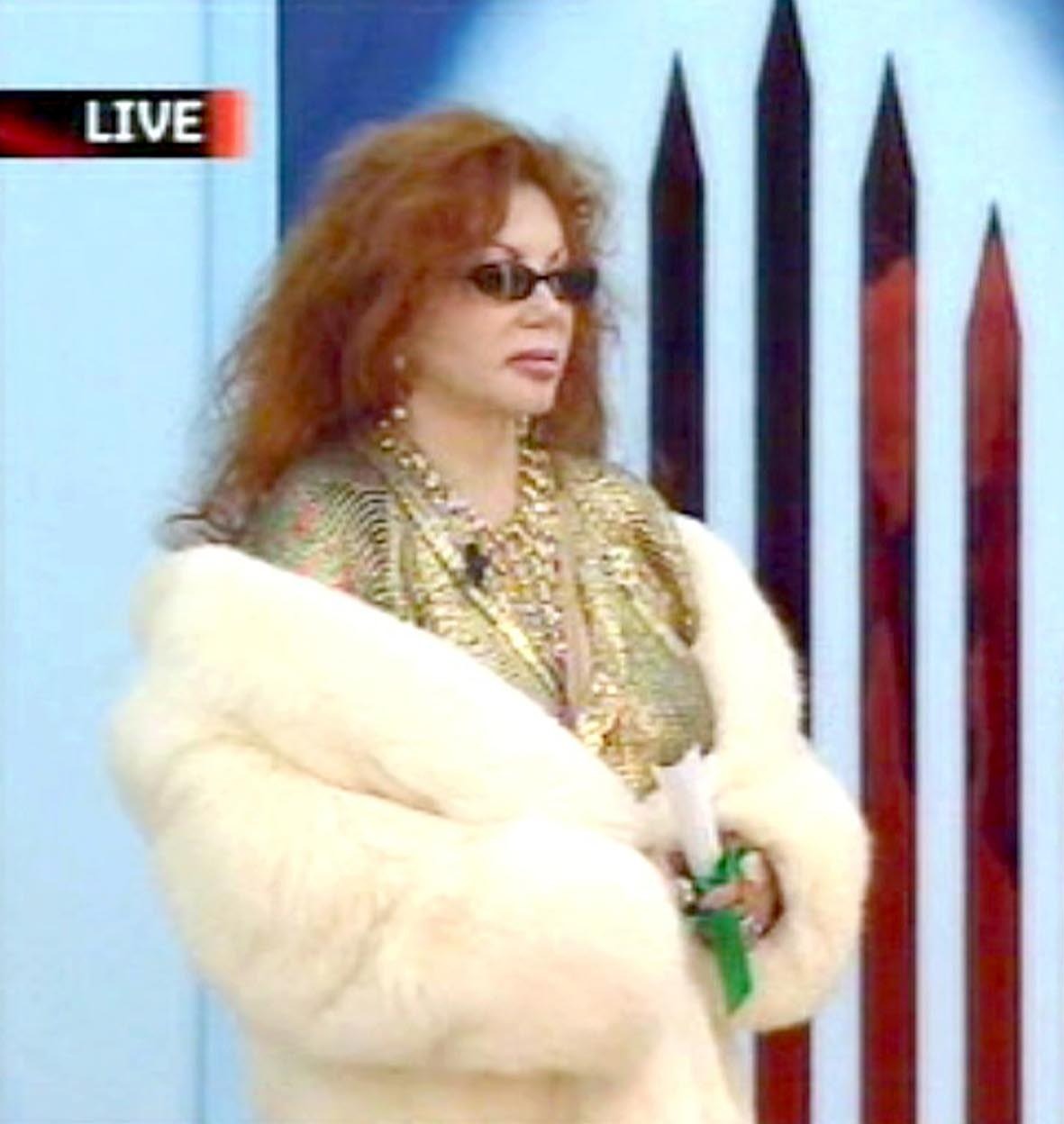 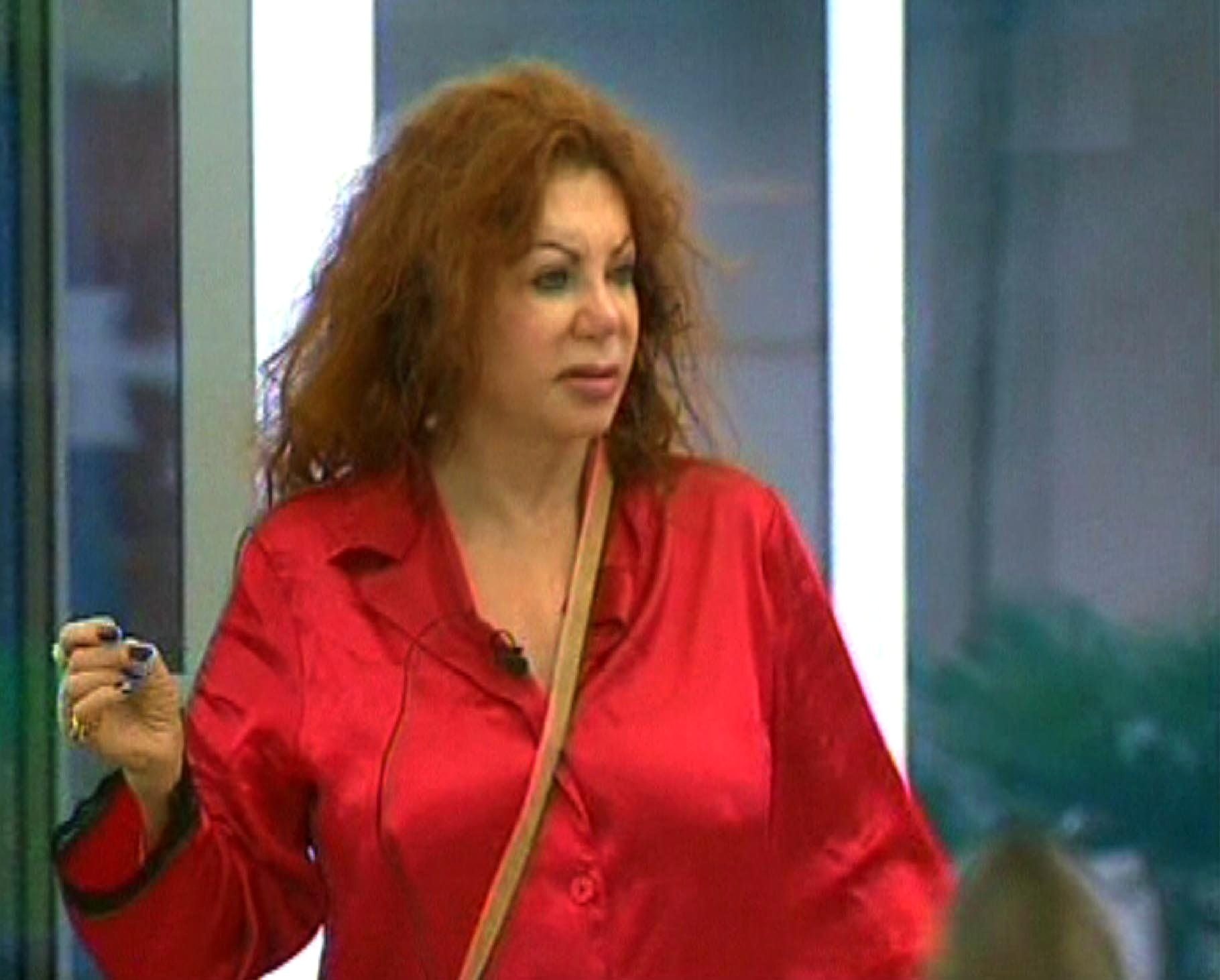 She once claimed botched ops had deformed her, saying: “I look like I’ve got a mouth full of nuts.

"I feel as though I look like a chipmunk.”

Confirming his mother’s death on Facebook, her son Frank wrote that she had died in her sleep, as she wished.

Danish actress Brigitte, who had made up with Jackie since their simmering feud, described Jackie as “extremely strong, full of energy” and she added that she was a “very unique woman”.

Jackie was married three times and also had a daughter, Toni, who died in 2012.

She is survived by Sly, Frank and her third husband, Stephen Levine. 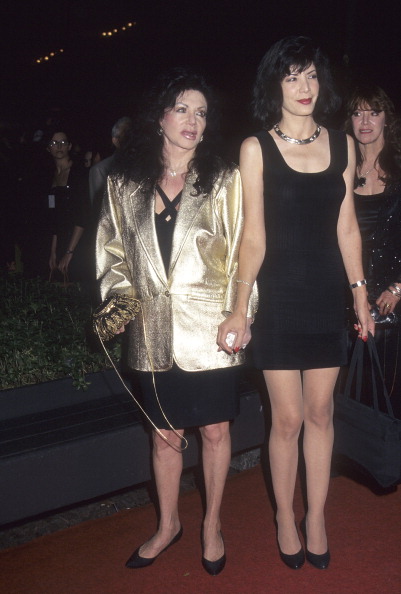 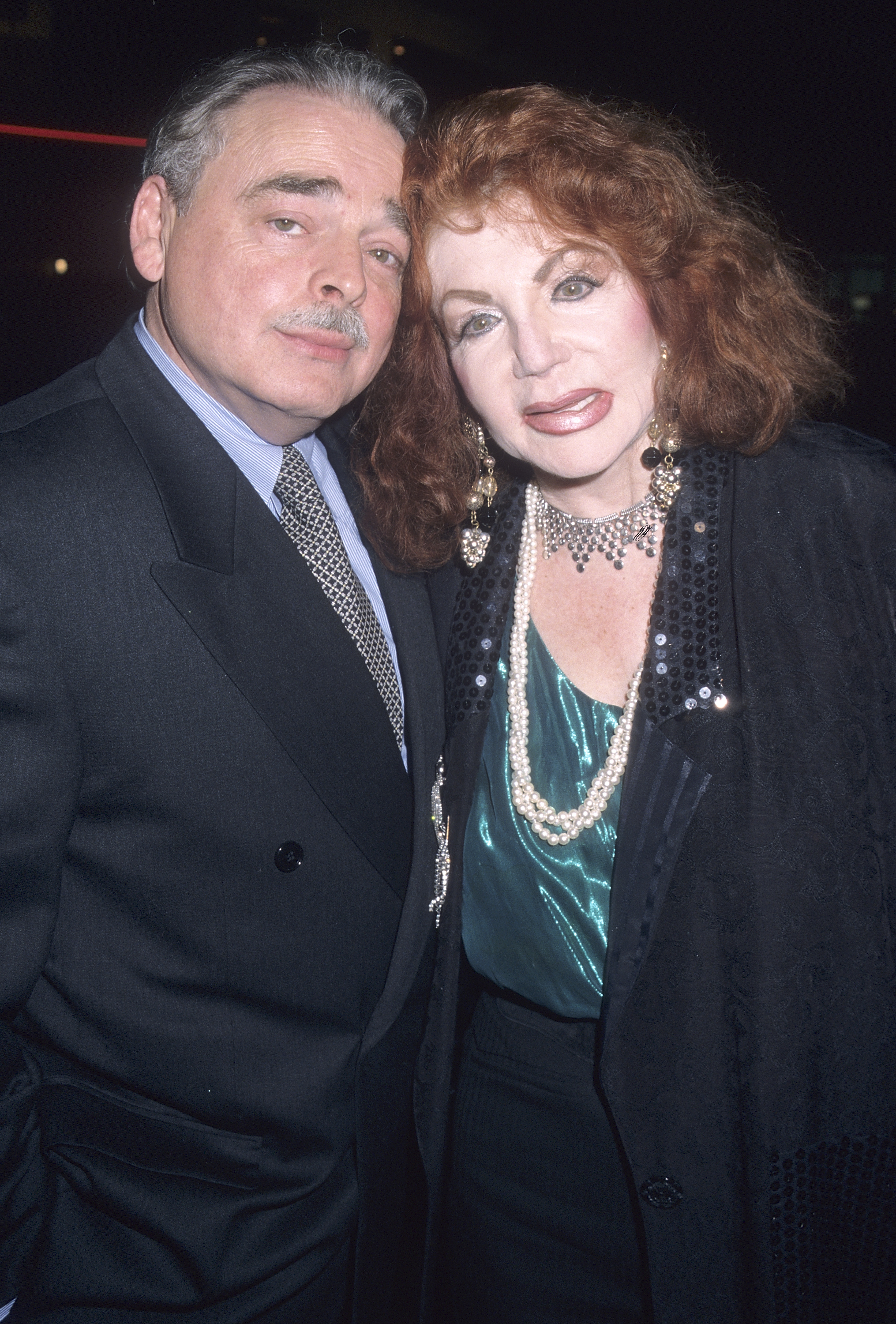