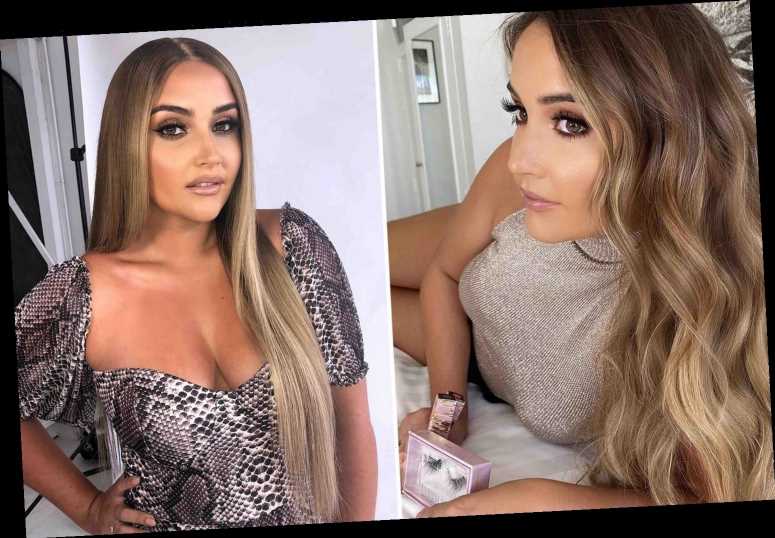 JACQUELINE Jossa looked incredible after a glam home makeover and glowing tan as she declared she "can't wait for normal life".

The I'm A Celebrity winner, 28, unveiled her stunning makeover in sultry snaps posted to Instagram. 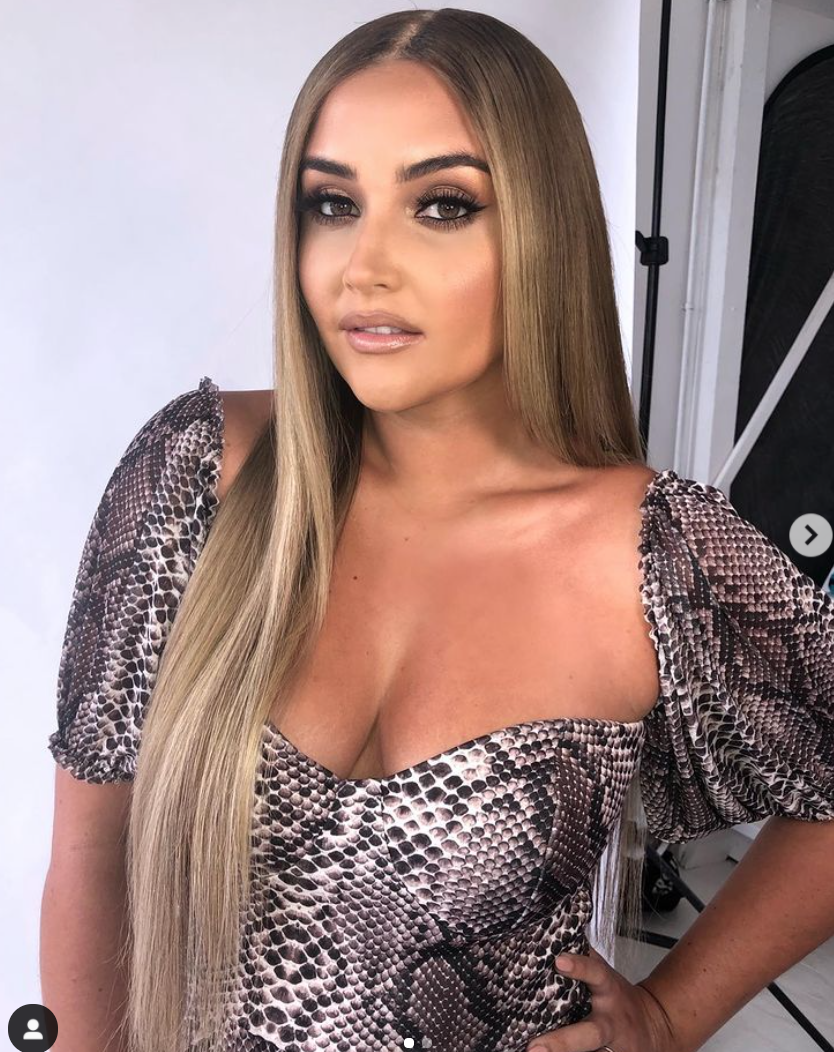 Jacqueline wore a plunging snakeskin top in one picture and wore her long hair sleek and straight.

In another snap the bronzed goddess showed off her glowing skin in a shimmering gold top as she reclined on her bed.

She wrote: "OIOI I CANNOT WAIT FOR NORMAL LIFE. My tan can still be on point though🙌🏼♥️

Another wrote: "Oh my goodness, you look incredible girl! 🔥🔥🔥" 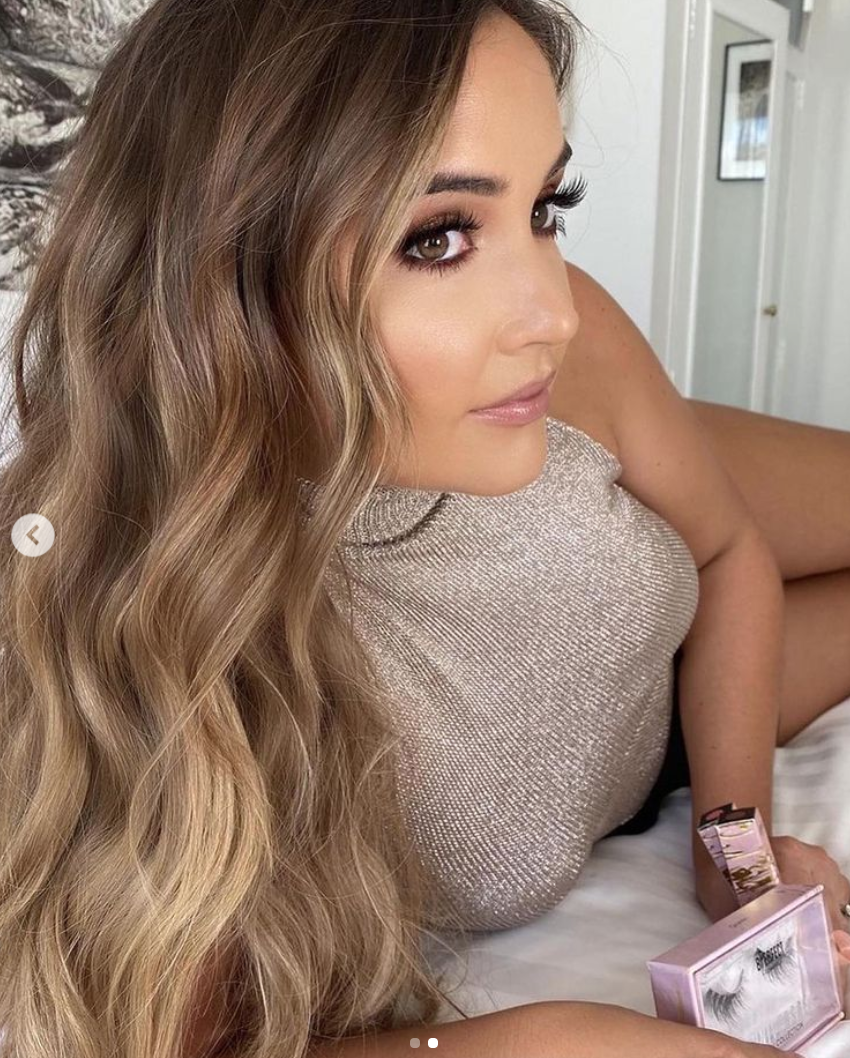 Earlier this week the outspoken star slammed "lunatics" who asked if she wanted to get fit because she's "insecure" in her marriage to Dan Osborne.

The actress said she was asked about the reasons behind her latest health kick and was left fuming when it was linked to the couple's past woes.

Jacqueline spoke her mind in a series of videos on Instagram and reassured fans the comments were "not true".

The mum-of-two added "How can you bring up three years ago because I said I want to lose weight like very f****r after Christmas?" 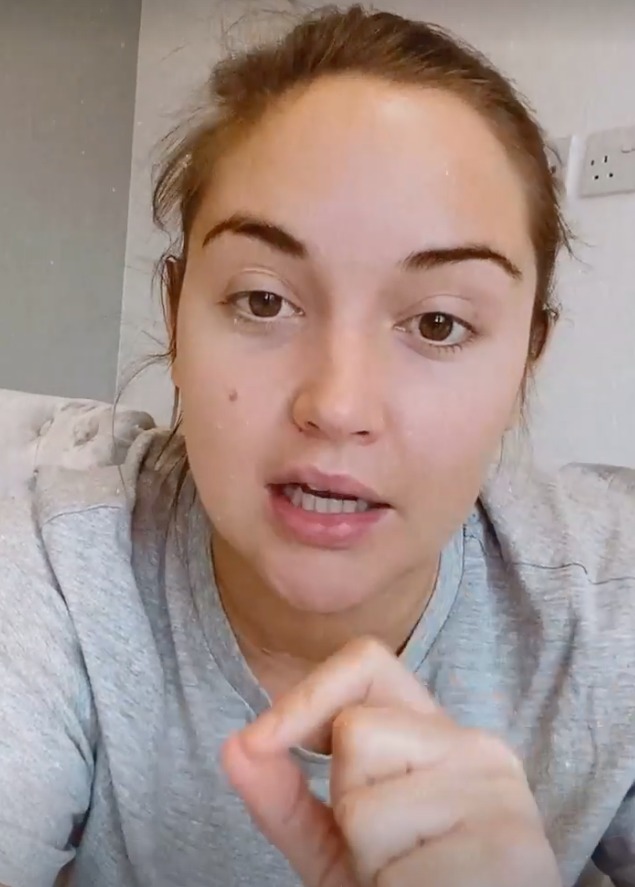 She said she was also asked if it was true she wanted to spend more time with personal trainer husband Dan, 29, by going to the gym with him.

Jacqueline shot back: "Babe, we’re in a frickin lockdown that couldn’t be further from the truth. I’m not even going to the gym there’s no gyms open, you absolute lunatics." 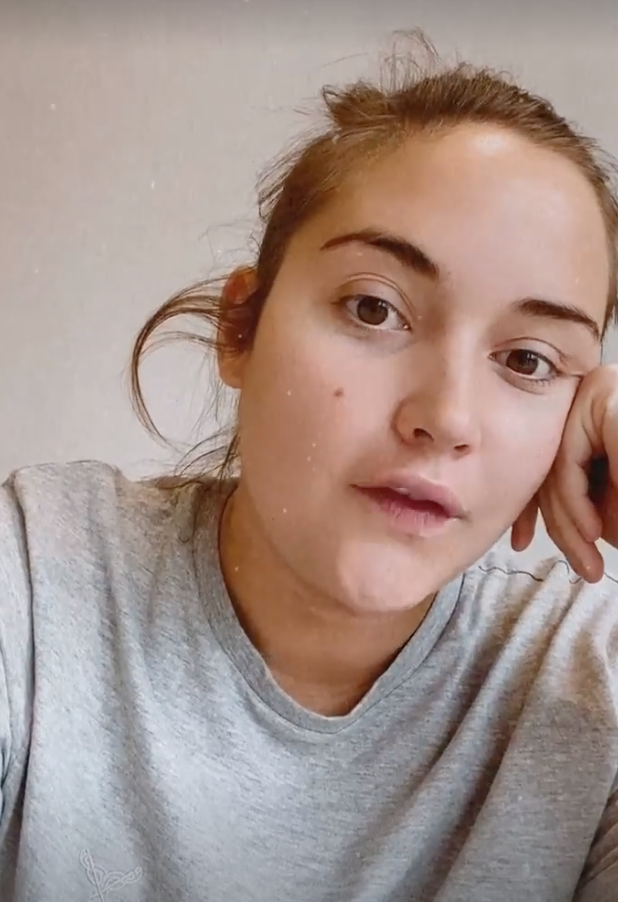 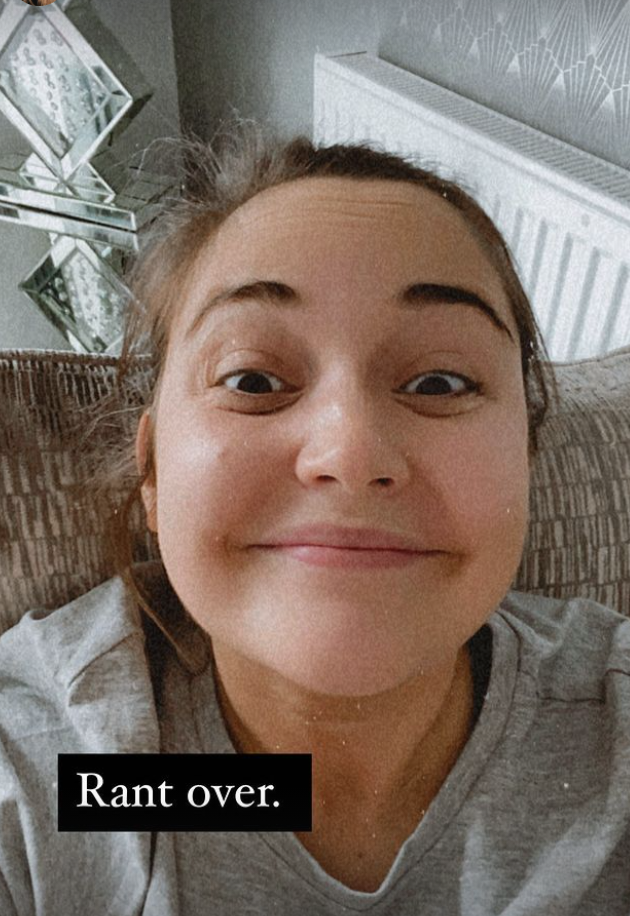 She added: "Queue the paps outside waiting to get a fat picture of me, just stop making up stories, bringing up old s**t, just stop."

Jacqueline spoke to The Sun in November after patching things up with Dan following a brief break during the first lockdown.

The Sun On Sunday had revealed she moved out of the couple’s £1million home with their two young children.

She took some time away from the family home saying she needed space but was soon back with Dan and insisted they are "working together not against each other". 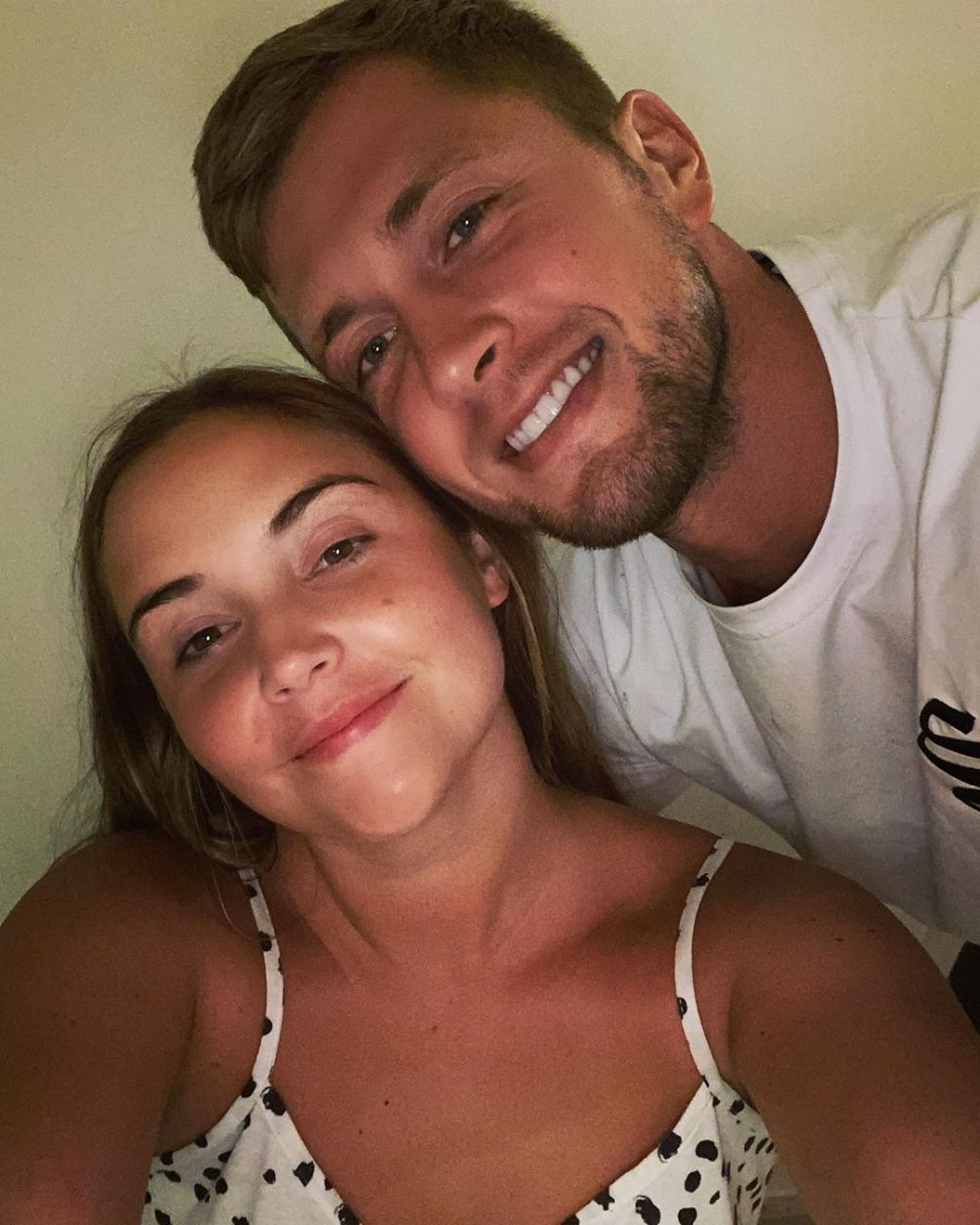 She later told The Sun "you can't stop b*****s selling stories" after he was accused of cheating with a string of women in 2018.

She told us: "My version of events this year is very different to other people's.

"Listen – you can't stop the b*****s selling stories; that is fact, and I know that. They can say what they want, Daniel and I know the truth.

"Seeing things taken out of context was really hard, because a lot of it was stuff from the past we had already dealt. That's why I've not said anything until now."

The honest star also explained therapy had helped the couple to heal and save their marriage.Shortcode

Sicilian town offers fresh chance to snap up house for €1