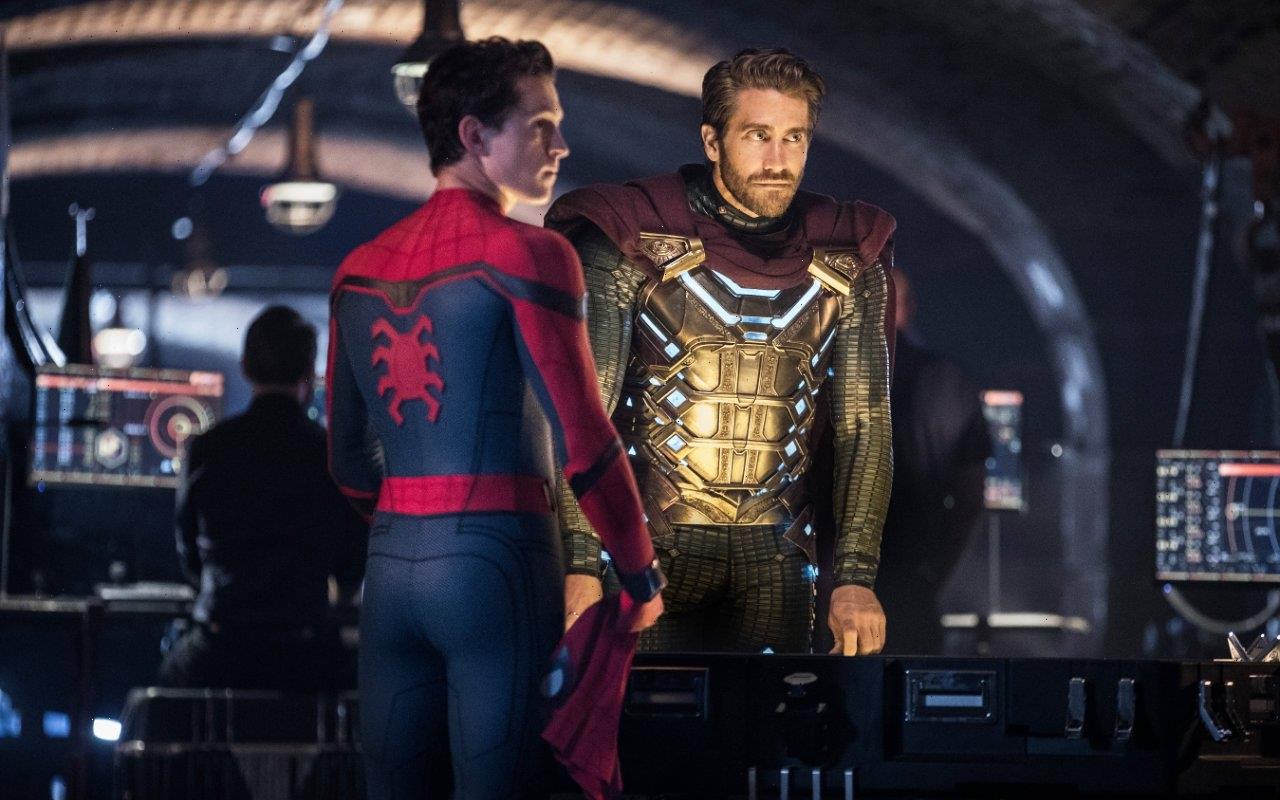 In a new interview, the Mysterio depicter in the Marvel Cinematic Universe reveals the reason why he had trouble remembering his lines on his first day filming ‘Spider-Man: Far From Home’.

AceShowbiz –Jake Gyllenhaal has credited Tom Holland for helping him to overcome his anxiety. In a new interview, the Mysterio depicter in Marvel Cinematic Universe said that his co-star talked him down from a freak-out on his first day filming “Spider-Man: Far From Home“.

During a virtual interview with Howard Stern on SiriusXM’s “The Howard Stern Show”, the Oscar-nominated actor said that on his first day of shooting, he couldn’t remember his line due to the panic attack. “It was a train that was already moving,” the “Nightcrawler” actor recalled. “For me, normally, I come in way early on and I get to figure it out. It was like, ‘You gotta deliver in that space.’ And it was a whole different craft.”

“I was the wooden board,” Jake further explained. “And they were like, ‘Whoa.’ And I went up to Tom Holland and was like, ‘Dude, help me out,’ ” the 40-year-old actor remembered, before saying, “[Tom] was like, ‘It’s all good, man. Just relax.’ ” He then added, “It was like he was me in so many situations. And I finally did, but I think I just put a lot of pressure on [myself] because I love that world.”

Elsewhere in the candid interview, Jake talked about the pressure of working in an MCU movie. “It’s hard, man,” the “Brokeback Mountain” star shared. “That acting is hard. All of it. That world is enormous.”

Previously, Tom had recounted a similar memory of Jake’s first day back in June 2019 during an appearance on NBC’s “Late Night With Seth Meyers“. The “Spider-Man: Homecoming” leading man, who’s used to going off-script and improvising, admitted that Marvel would sometimes “completely change the lines overnight.”

“You’ll walk in on Monday morning and all of sudden you have a three-page monologue about interdimensional rifts and all this kind of crazy stuff,” so said the 25-year-old actor. “So Jake was like, he was like panicking. So I found myself on day one with working with one of my idols like, ‘It’s OK, man. It’s OK. This is just how it goes over here in the Marvel world.’ So it was really weird.”