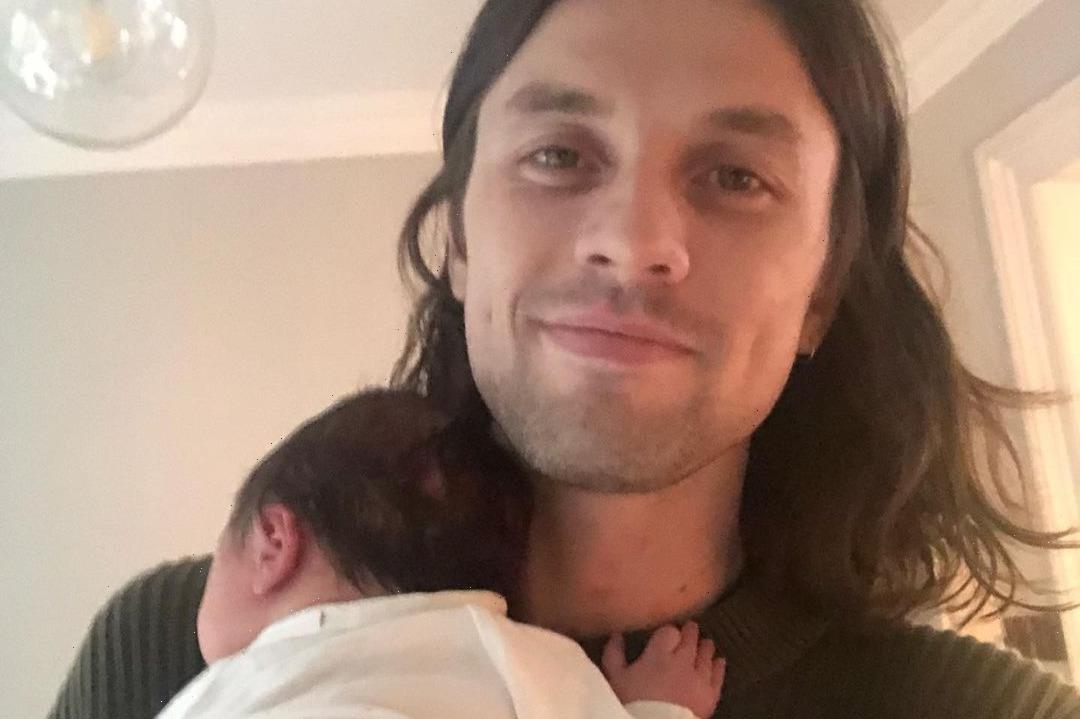 JAMES Bay has revealed his girlfriend Lucy Smith has given birth to their first child.

The musician, 31, shared a picture of him holding the new arrival on Instagram, whom the couple have named Ada Violet. 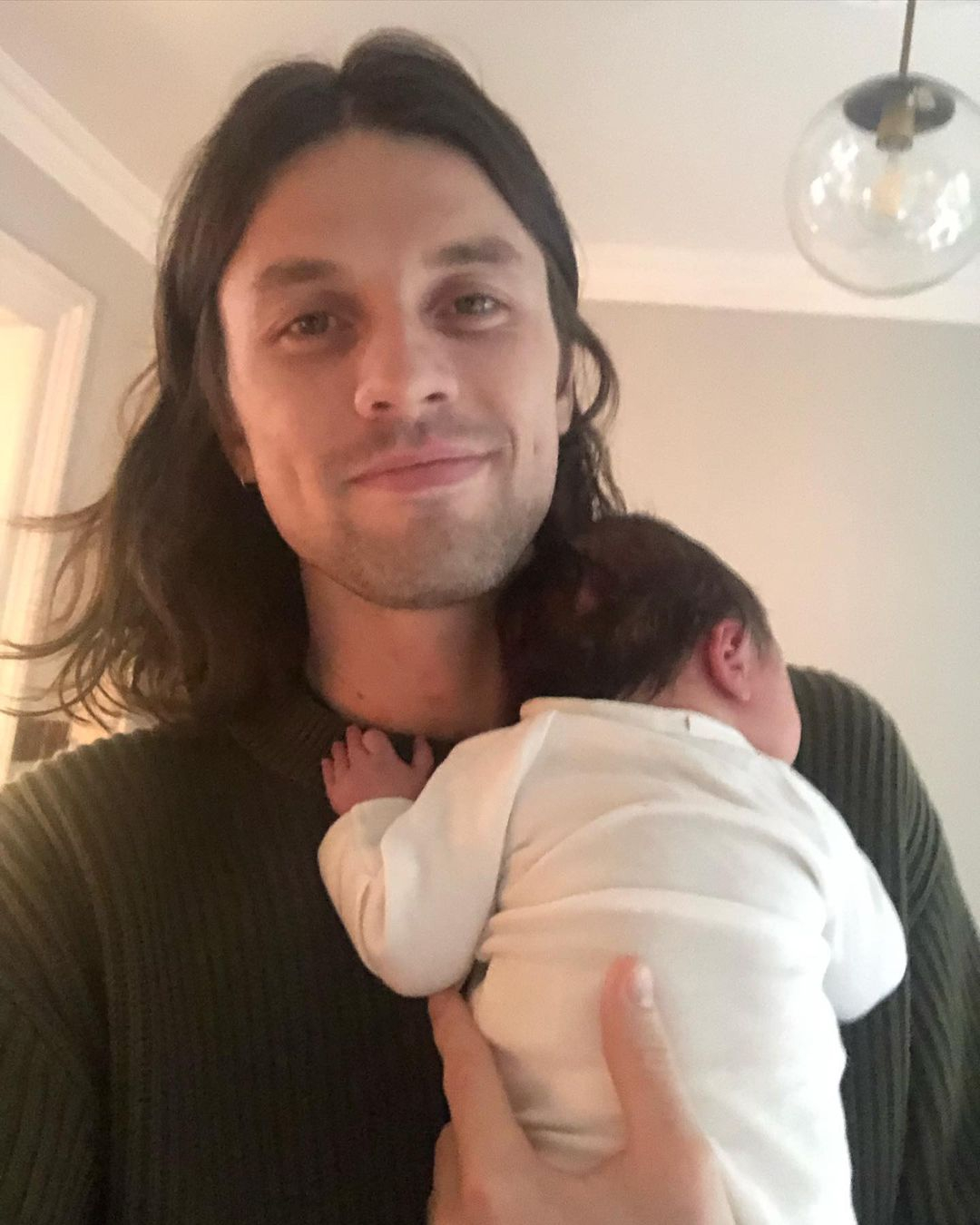 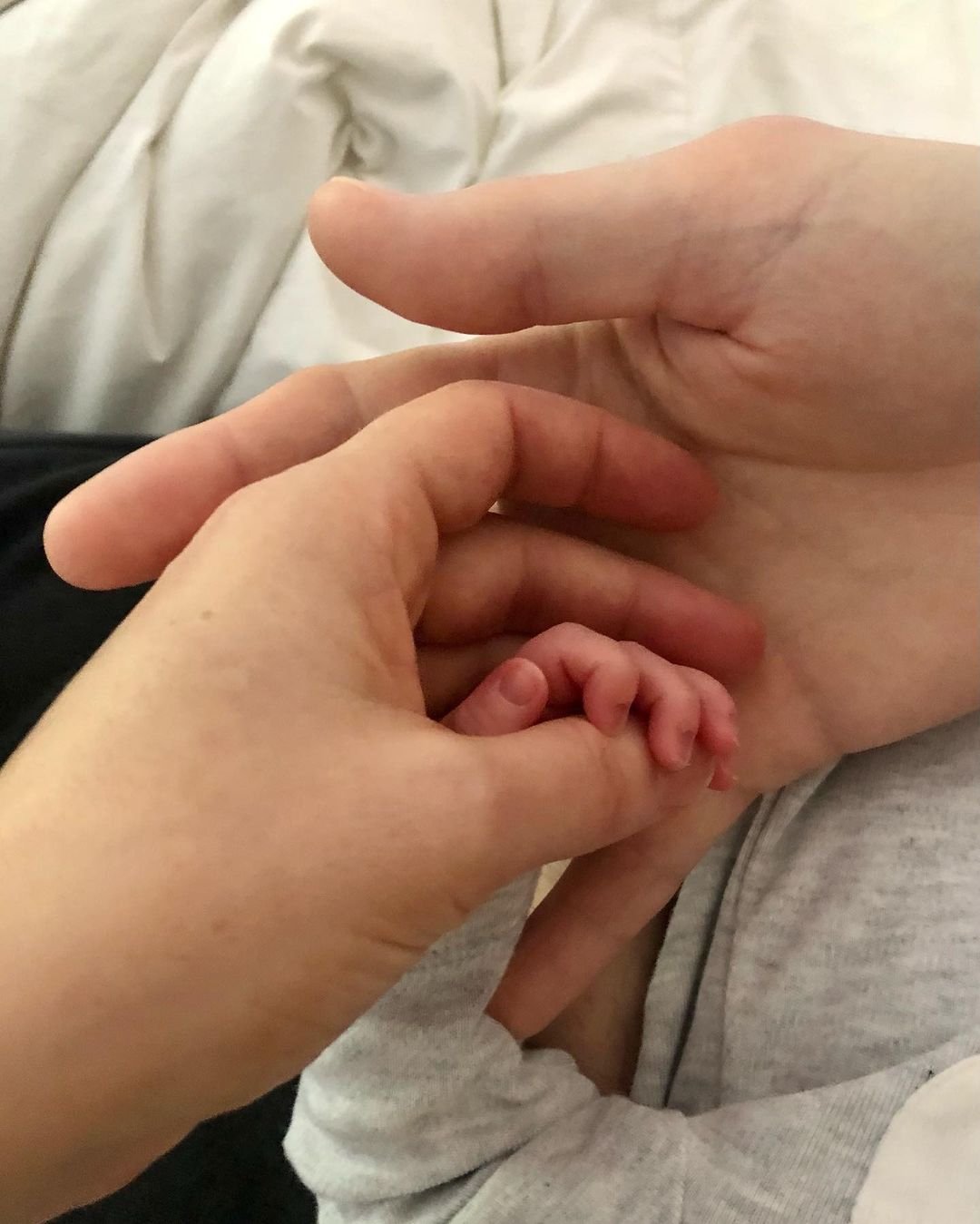 He wrote: "Family ♥️ After all these years together as two, we’re so excited to be three! Last week Lu gave birth to our first baby, Ada Violet Bay.

"We are so in love and filled with gratitude and joy for this little miracle in our lives. Thank you for all your well wishes xx."

James's celebrity pals were thrilled for the couple and sent their well wishes.

James and Lucy are teen sweethearts having been together for 14 years.

He recently said: "I'm a really private person. My home life is a very intimate thing for me but I'm ready to talk about her for the first time.

"These next singles and album are a bit of a tribute to the 13-year journey my girlfriend and I have been on."

James, who credits Lucy with giving him the fire to pursue a music career, has released two albums – 2014's Chaos and the Calm and 2018's Electric Light.

He's toured the world with some of the biggest names in music including The Rolling Stones, Taylor Swift and Ed Sheeran.

The footy fan is also a regular in the annual Soccer Aid Charity games in aid of Unicef.

The charity match sees celebs and footballing legends battle it out in an England v World XI spectacular. 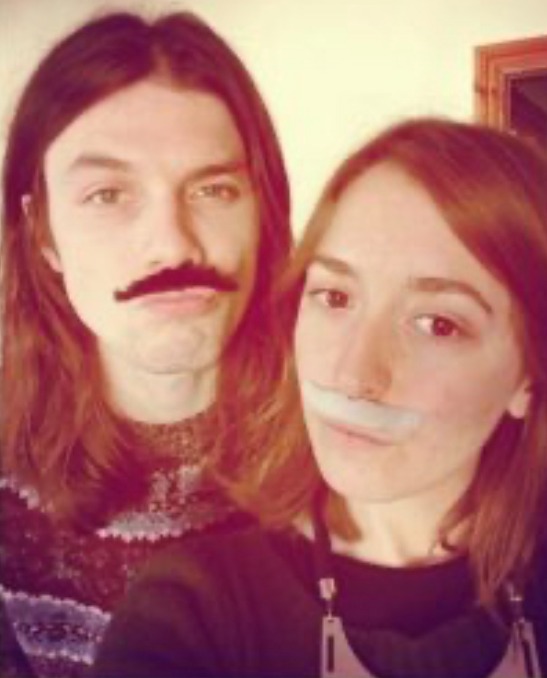