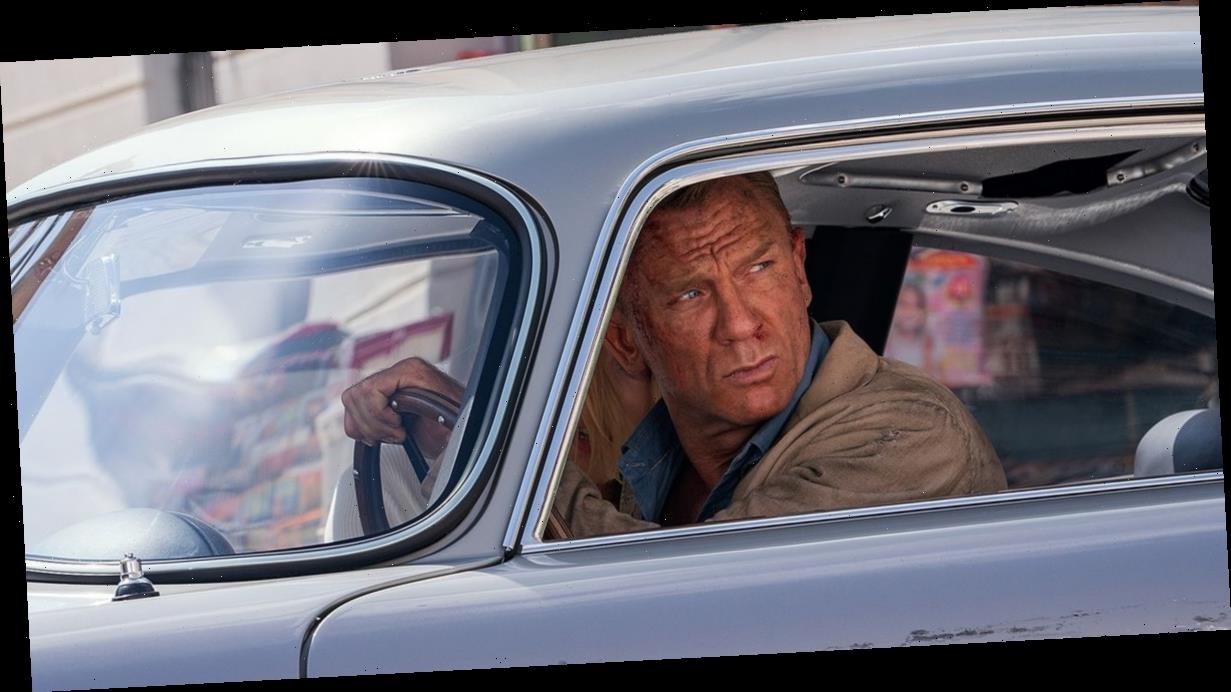 He said: “We knew we could never have driven around Matera (in Italy) if we had any rain whatsoever because the road surface is like ice.

"So one of the things we did to get over this – and it was originally more so for the bikes – was actually spray Coca Cola on the road. We’d do that in the morning when the sun came up, and let it dry for about 20 minutes.

"It increased the grip level maybe two- or three-fold. I’d never used it before and I might use it on every race circuit I go round from now on. The difference is unbelievable.”

He added to Esquire: “If you look at the trailer, you see a drift the DB5 does in the first part and it leaves a big black line. That’s for real – that’s the grip it’s got on the actual surface, it’s not CGI. And that’s after the Coca-Cola.”

No Time to Die, which is Daniel Craig’s final outing as Bond, is out on April 3.

But fan sites today called for a delay until summer over coronavirus fears.

The movie, directed by Cary Joji Fukunaga, is set to release in theaters in early April.

But given widespread concern about coronavirus, the fan group is urging distributors MGM and Universal and producers Eon to push its debut until summer.

“With the Coronavirus reaching pandemic status, it is time to put public health above marketing release schedules and the cost of canceling publicity events,” the article reads.

The letter points to the patterns of the virus’ spread in other countries.

Outbreaks in the United States and the United Kingdom could reach levels that would make it non-conducive for public gatherings, such as theatergoing, by the time “No Time to Die” launches on April 10.

The virus has already prompted theater closures in China and Italy. The article notes that a significant portion of ticket sales from previous Bond entry “Spectre” came from international markets.