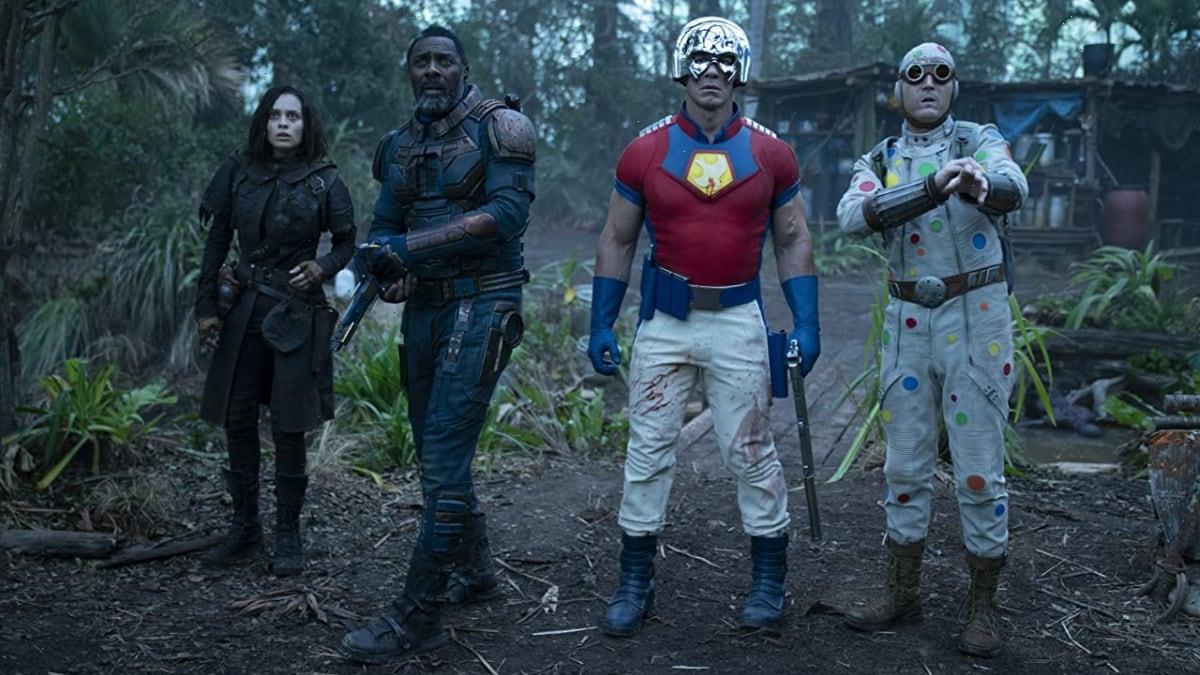 “I didn’t really want to deal with that much,” film’s director says of diving into The Man of Steel’s place within the DCEU 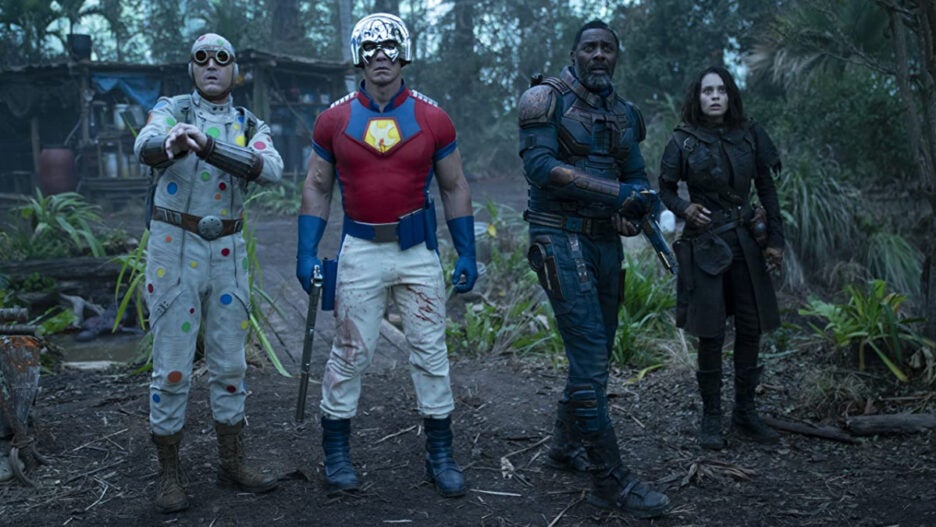 With the arrival of “The Suicide Squad,” comic fans got to see an iconic villain brought to life on screen for the first time with Starro the Conqueror. But according to the film’s director, James Gunn, there was a version where the squad was going to take on the Man of Steel.

During an appearance on the podcast “Script Apart,” Gunn admitted that in his early visions of “The Suicide Squad,” he thought about making Superman the antagonist of the film. But then he remembered how Starro had terrified him as a child.

“He’s a character I love from the comics. I think he’s a perfect comic book character because he’s absolutely ludicrous but he’s also very scary in his own way,” Gunn said. “What he does is scary. He used to scare the crap out of me when I was a child, putting those face-huggers on Superman and Batman and stuff. So I thought he was one of the major, major DC villains that was probably never going to be put into another movie. And if they did, they would do it like, the black cloud version of Starro. Not a giant walking starfish, a kaiju that is bright pink and cerulean blue, just ridiculously big, bright bad guy.”

That said, part of the decision to scrap the Kryptonian was also just a matter of convenience.

“At the time, there was a lot of questions about, ‘Who is Superman in the DCEU? Is this movie outside the DCEU?,’ and all that stuff that I didn’t really want to deal with that much,” Gunn noted. “I just wanted to tell a good story.”

Indeed, that story has been well-received by fans and critics alike. As of this writing, “The Suicide Squad” sits at a 91% fresh rating on Rotten Tomatoes, with an audience score of 83%. Still, the movie did open below box office expectations, with a $26.5 million debut in North American theaters.

Of course, Superman still did get a nod in the film. In fact, he was a spot of controversy when the early trailers dropped, revealing that Bloodsport (Idris Elba) was in prison because he put Superman in the ICU using a Kryptonite bullet. 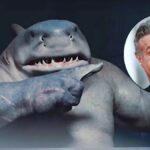