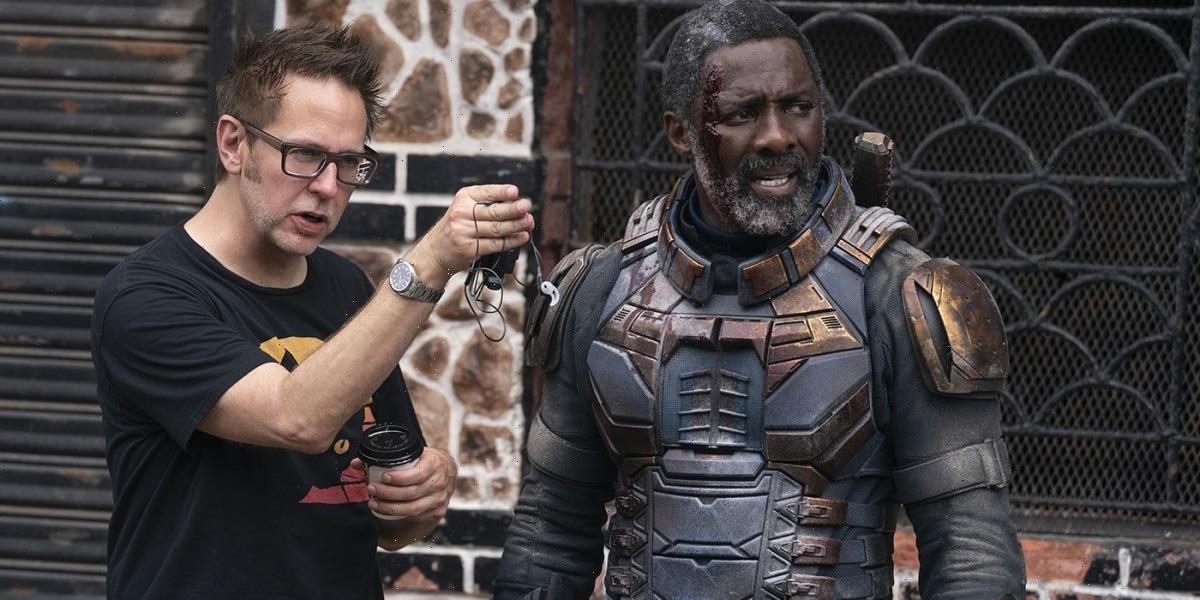 From movie star to DJ to cinematographer? 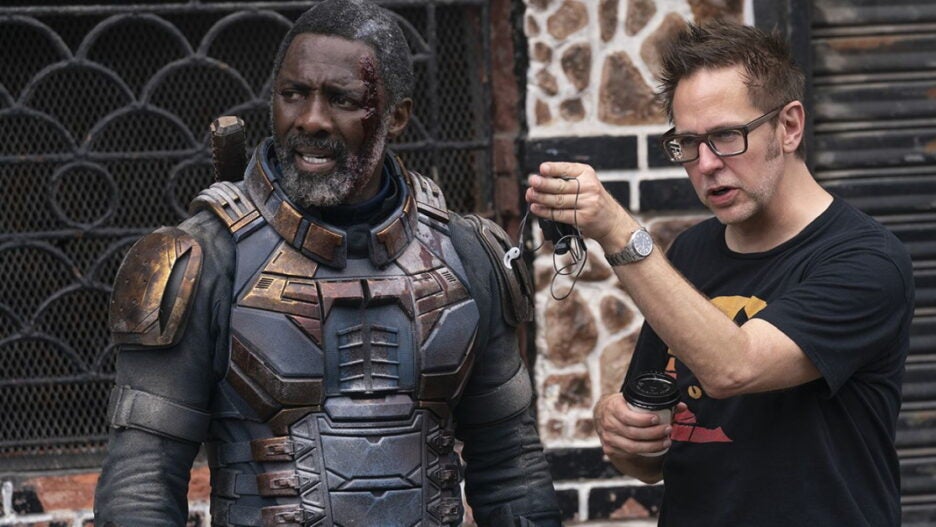 “The Suicide Squad” director James Gunn has shared a photo of Idris Elba operating a camera behind the scenes on the DC movie.

“Behind-the-scenes on the day @idriselba wanted to try out the Nano rig to shoot a shot of Sebastian on @itsdanielamelchior’s shoulder,” Gunn tweeted. “The Nano rig was invented for #TheSuicideSquad by our friend Dave Freeth & was necessary for the intimate yet dynamic shooting style we needed.”

For those who haven’t seen the movie yet, Sebastian is the lovable and heroic rat that accompanies Ratcatcher (played by Portugese actress Daniela Melchior) in the film.

In his review of the film, TheWrap’s Alonso Duralde wrote, “‘The Suicide Squad’” is by no means perfect, but like the ‘Deadpool’ movies, it’s a showcase for what can happen when a superhero movie is allowed to be sprightly, self-aware, and sardonic while also indulging in hard-R violence, gore, and language. Gunn’s latest creation is not without moments that drag, but when it pops, it pops brilliantly.

“The Suicide Squad,” out now in theaters and on HBO Max, is a sequel to the Will Smith movie from 2016. While nobody involved in the new flick seems to want to call it a sequel — probably because the first one was a horrible movie — it obviously is since it brought back a bunch of characters that were introduced in that film, including Harley Quinn (Margot Robbie), Rick Flag (Joel Kinnamen), Amanda Waller (Viola Davis) and Captain Boomerang (Jai Courtney).