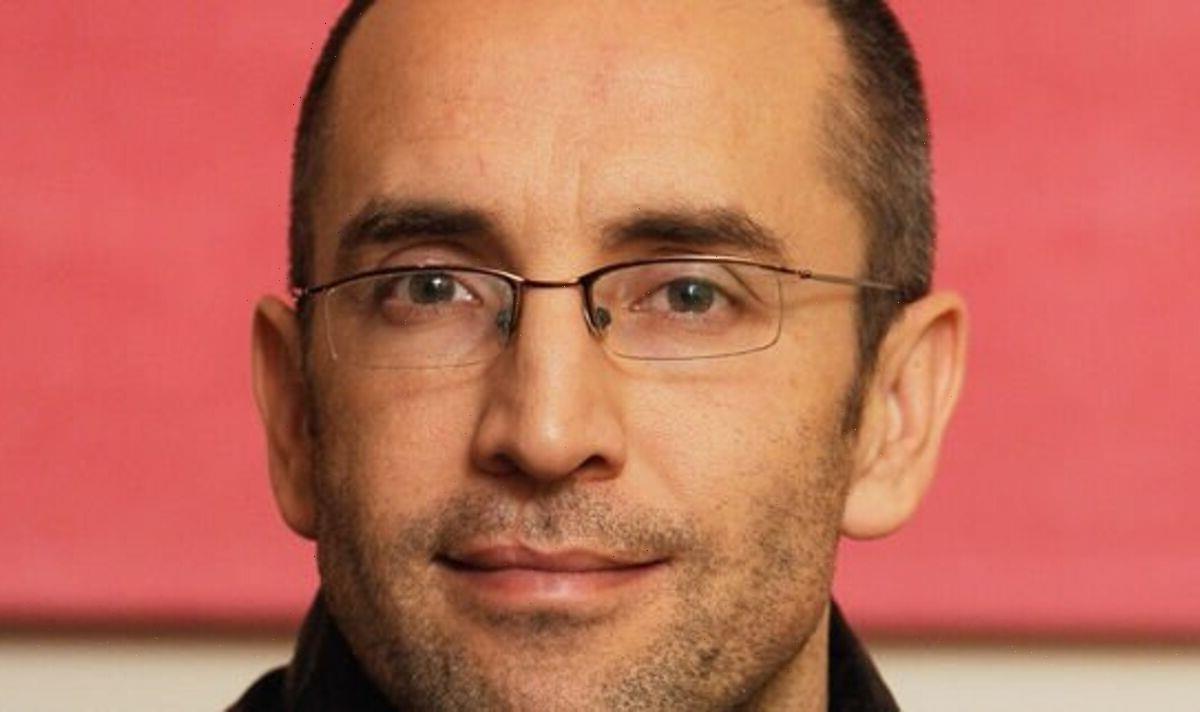 Emmerdale: Zak Opens Up To Faith

Soap star James Hooton first started playing Sam Dingle in Emmerdale back in 1995 when the character showed up in the Yorkshire village after serving time at a young offenders institute. After some shady dealings, he has more or less been on the straight and narrow. Sadly, Sam’s love life has been far from simple with many unrequited loves and several romances in the ITV series, however, actor James’ own is free from drama.

Who is James Hooton’s girlfriend?

James is not yet married but he is engaged to his long-term girlfriend Nancy Lucas after he proposed to her back in 2010 on Valentine’s Day.

The couple has two children together, daughters Ava-Rose and Lily but the pair have previously said they are in no hurry to get married.

Nancy told OK! Magazine in 2016: “That would be nice. But we thought that when Lily was born – she’ll probably end up getting married before us!”

Prior to the birth of their second daughter in 2016, the couple revealed they’d had trouble conceiving and it was a “frustrating” and “anxious” time for them. 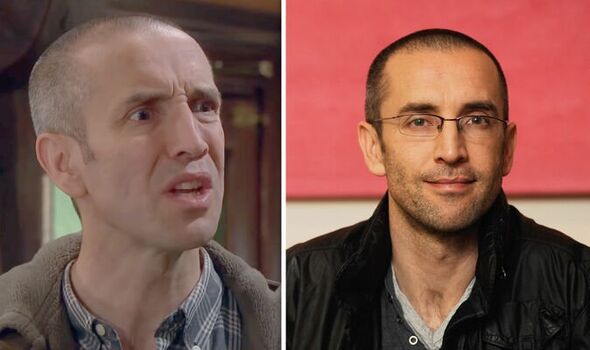 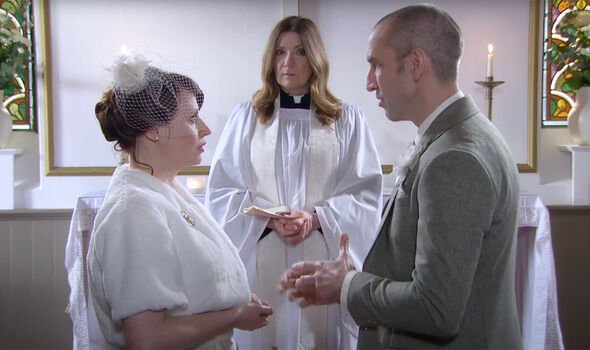 She hailed James as her “rock” who helped them get through this tough period, saying she was a “worrier”.

James often shines a spotlight on his family on social media with posts featuring Nancy and their girls.

Back in June, he shared a snap of himself and Nancy dressed to the nines with his 5,900 Instagram followers.

He captioned the image: “My favourite photo of Nancy and I from the weekend. Had such a ball and was so surprised to win best soap! Didn’t expect that one!” 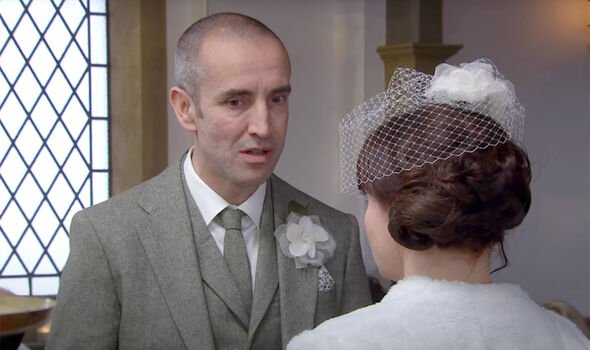 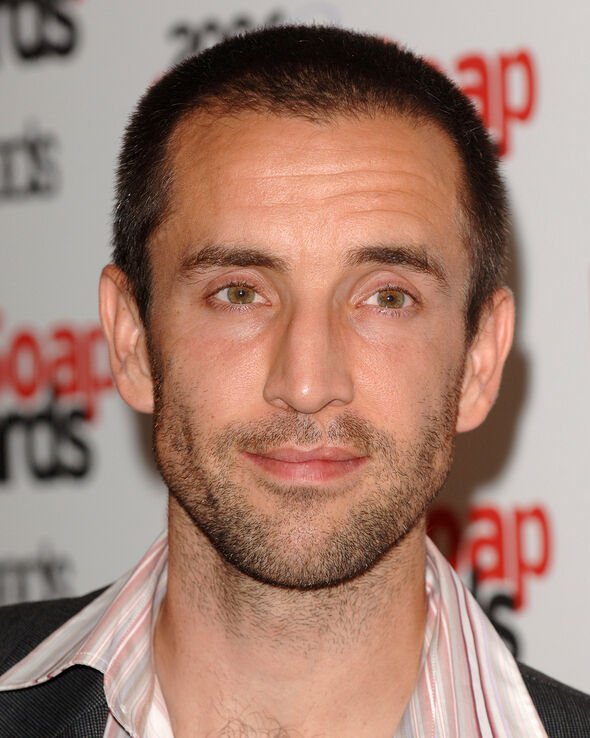 Another sweet family selfie from 2021 showed the whole family together on a trip to the capital.

The star wrote: “Family trip to London! Tea in ‘the walkie talkie’ 36 floors above the city! Amazing view from the top yer know! [sic]”

A third photo from 2020 showed the family enjoying another trip, posting: “Me and da Fam at Shipley Glen today. Recce for my next climbing trip….too wet today! [sic]”

In the series of photos, the family appeared to be enjoying themselves in the great outdoors.

While James’ life is fairly relaxed, Sam has had some tricky times with the character previously having a number of unrequited loves including Kathy Brookman (Malandra Burrows) and Olena Petrovich (Carolin Stoltz).

He went on to marry Alice Wilson (Ursula Holden-Gill) in 2006 but sadly she developed cancer not long after falling pregnant.

Despite the advice at the time to terminate the pregnancy, Alice continued and gave birth to their child Samson Dingle (Sam Hall).

Tragically, Alice was getting worse with the chemotherapy not working against her illness and Sam assisted his wife to die using a strong dose of morphine.

Following Alice’s death, it would be a long time before Sam tied the knot again – over 10 years.

Instead, he was a single father for quite a while before embarking on a romance with Rachel Breckle (Gemma Oaten), but it would end badly after she was forced to flee the village after Charity Dingle (Emma Atkins) blackmailed her into leaving.

Later, Sam and Megan Macey (Gaynor Faye) formed a close bond and he developed feelings for her but in the end she just saw him as a friend.

In 2020, Sam and Lydia Hart (Karen Black) finally exchange vows after a rollercoaster ride of a romance.