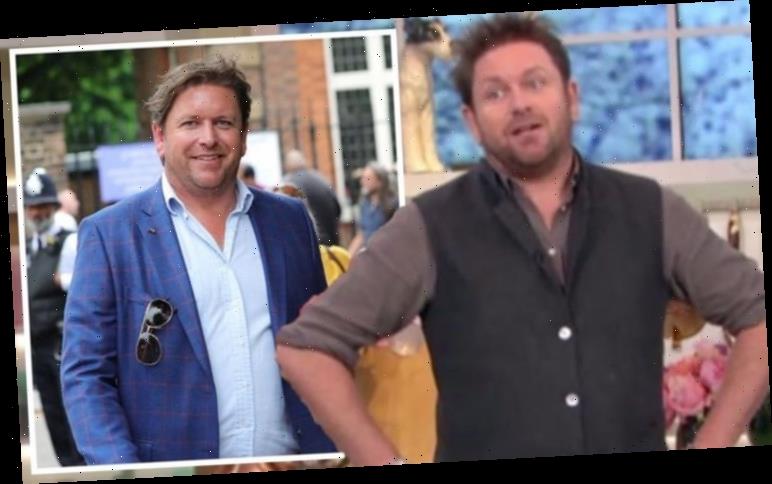 The TV chef is a regular on ITV, hosting his own weekend show, James Martin’s Saturday Morning and often appears on This Morning to cook-up a storm in the studio kitchen. Earlier this week, the much-loved personality opened up about the tough time his restaurant business had suffered as much of the hospitality industry had to close its doors instead of welcoming visitors over the Christmas period, going on to dub the ordeal a “nightmare”.

James has been vocal about his frustration surrounding the sustainability of the hospitality industry as the restrictions due to the coronavirus have meant much uncertainty.

After much of the country was put into the highest level of restrictions – Tier 4 – on Boxing Day, this meant all pubs and restaurants had too close.

This week, James explained just how impactful this cause of events was on his restaurants over the festive period.

He joined Phillip Schofield and Rochelle Humes on This Morning to cook a fish supper and the hosts quizzed James on what was going on with the hospitality industry. 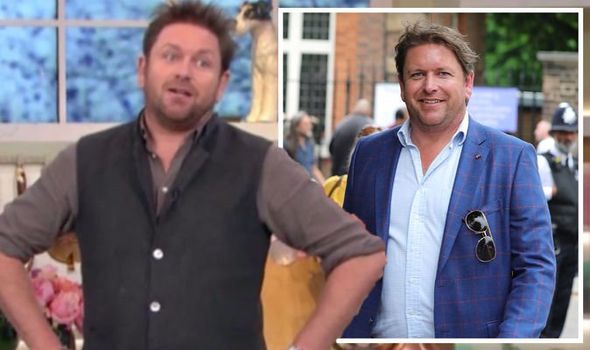 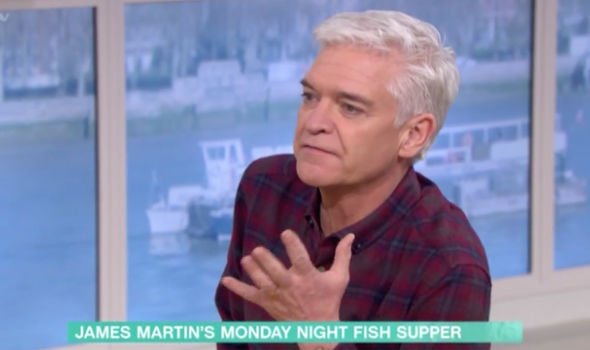 Phillip asked the chef: “Whilst you’re cooking that fish, you are a prime example – if anybody at home, watching this doesn’t know a restauranteur or doesn’t know anyone in the hospitality industry  – the catastrophic effect it had on your business?”

James didn’t hold back on being honest about just how bad things were.

He replied: “Horrific, 6,000 bookings we had and ordered food for and just got the message like when you got the message,” with Rochelle interjecting: “Oh God.”

James went on to recall learning the news on Christmas Eve and gave an emotional insight into the issue. 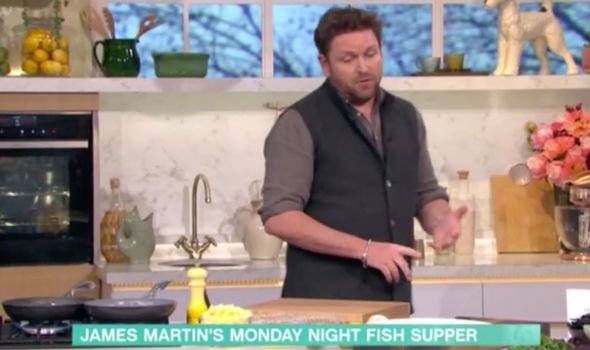 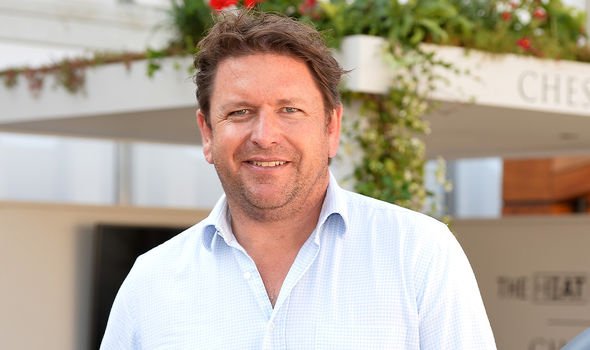 The chef continued: “You spend a lot of time on the telephones trying to reorganise the bookings but you’ve got the team, all the food, the staff.

“Listen, everybody is going through a nightmare but it’s not been great and it continues not to be great.

“I feel sorry for the hospitality industry at large because it’s not just that, it’s the pubs, it’s everything – it’s colossal.”

“What happened to the food?” Phil probed, with James explaining how it was put to good use.

He said: “We turned a lot of it into food for food banks so we did deliveries to food banks, giving it away technically.”

But the financial impact was huge, as he explained: “Hundreds and hundreds of thousands of pounds worth of food you have to order, to anticipate for this sort of stuff.”

Phillip asked: “How do you recover from that? How long can you last like that?”

James replied: “I don’t know, to be honest with you Phil because nobody really knows.

“Pensions, holiday pay, you’ve still got so much other stuff as well,” he noted.

It comes after James urged his Twitter followers back in December to sign a petition to create a Minister for Hospitality in the UK Government.