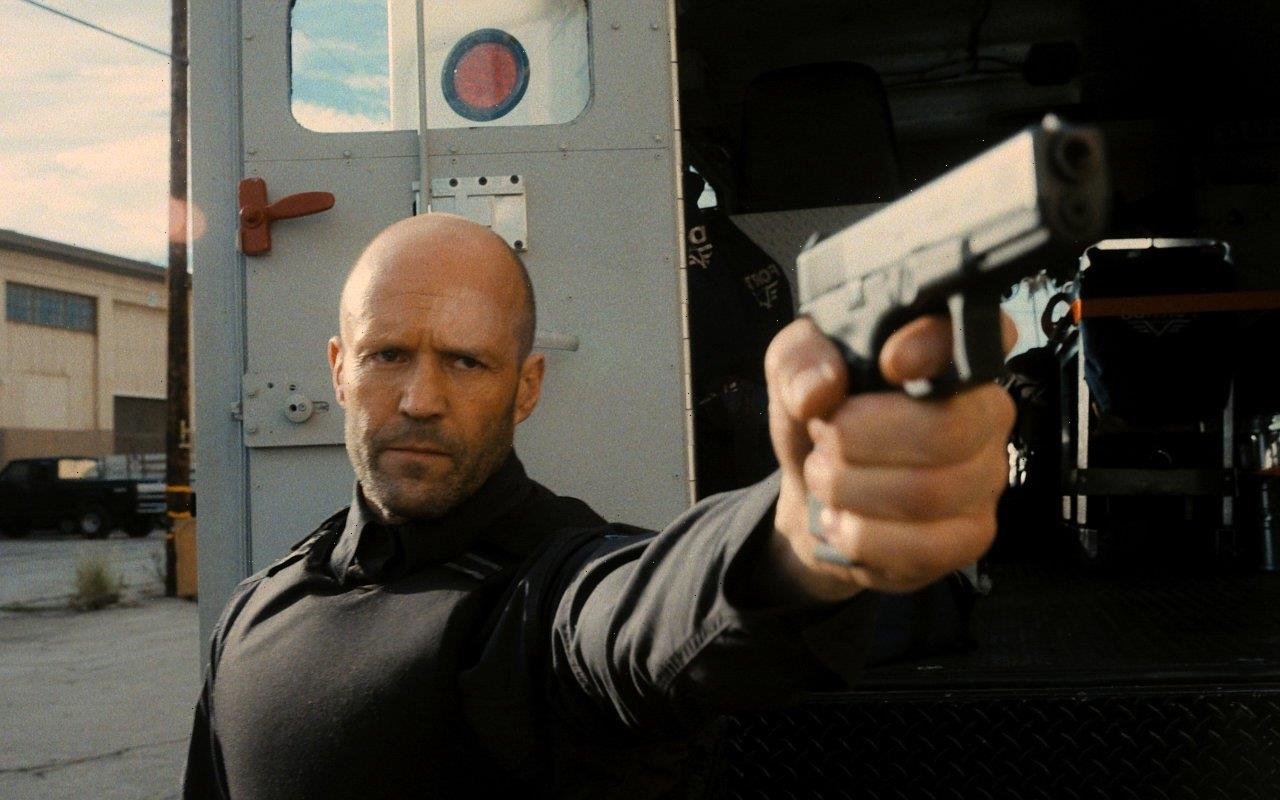 Meanwhile, anime hit “Demon Slayer The Movie: Mugen Train” falls to No. 2 after pulling in additional $3 million. The movie has grossed $39 million in the U.S. and more than $435 million worldwide.

“This was a smart acquisition by MGM. Getting to work with Bill Block and Miramax was great. They were very supportive of the marketing and dating strategy. We took advantage of the Mother’s Day weekend as soon as Black Widow moved,” UAR President Erik Lomis reveals to Deadline.

Trailing behind at No. 3 is Warner Bros. video game adaptation “Mortal Kombat” with estimated addition of $2.3 million this weekend, bringing its totals $37.846 million and $72 million worldwide. As for “Godzilla vs. Kong“, the monster mashup takes the No. 4 position with $1.9 million. That brings its total worldwide gross to $422 million, meaning that it has surpassed revenues for its predecessor “Godzilla: King of the Monsters“.

Rounding out the Top 5 is Walt Disney’s “Raya and the Last Dragon“. The animated action fantasy has earned additional $1.72 million for a new $43.672 million domestic cume.