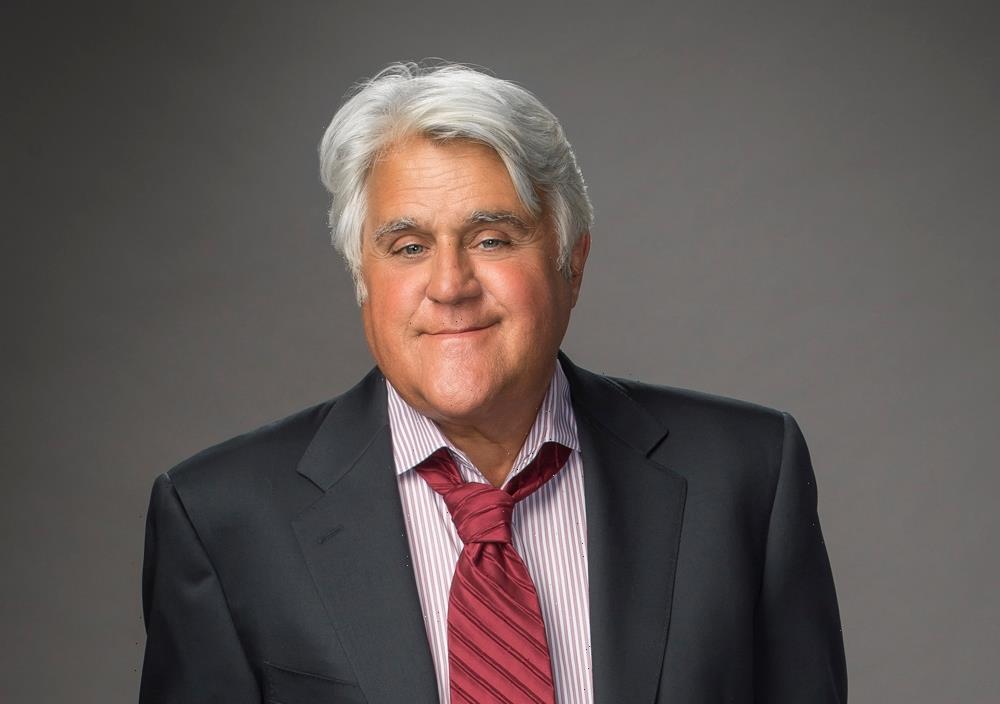 Fox’s revival of You Bet Your Life, hosted by Jay Leno, has been sold in 98% of the U.S. ahead of its September 13 premiere.

The game show will launch on Fox stations and has been sold in 190 markets from station groups including Sinclair, Nexstar, Scripps, Tegna, Meredith, Gray and several others.

“Our broadcast and advertising partners recognize what we do: America needs to laugh again,” said Stephen Brown, EVP of Programming and Development, Fox Television Stations and Fox First Run. “And there’s no one better to do that than Jay Leno.”

The former longtime Tonight Show host is stepping into a role popularized decade ago by Groucho Marx. The reboot will aim to preserve the humor of the original while adding some new elements.

The game will bring together two strangers, giving them the chance to win prize money by correctly answering questions about pre-determined categories. Two pairs will be featured in each episode. Leno’s former Tonight Show band leader, Kevin Eubanks, will share the hosting duties.

About 80% of the 190 cleared markets have double runs, Fox said, and the show is primarily running in key early fringe and access time periods between 5 and 8 p.m.

“We are thrilled that the reaction from the stations has been so positive,” Werner said.