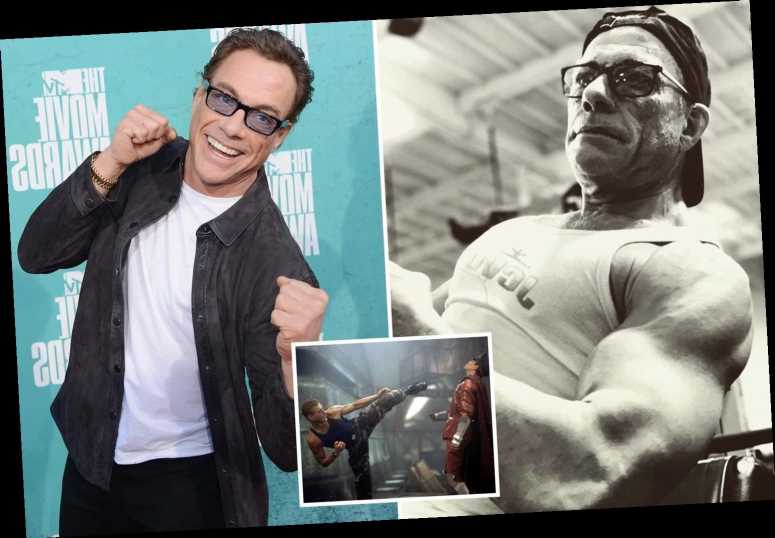 JEAN-Claude Van Damme has proved he's still got it at 59 as he shows off his impressive physique.

The martial arts movie icon – who turns 60 in October – was once known as the 'Muscles from Brussels' and he's still working out five times a week to keep himself in impeccable shape. 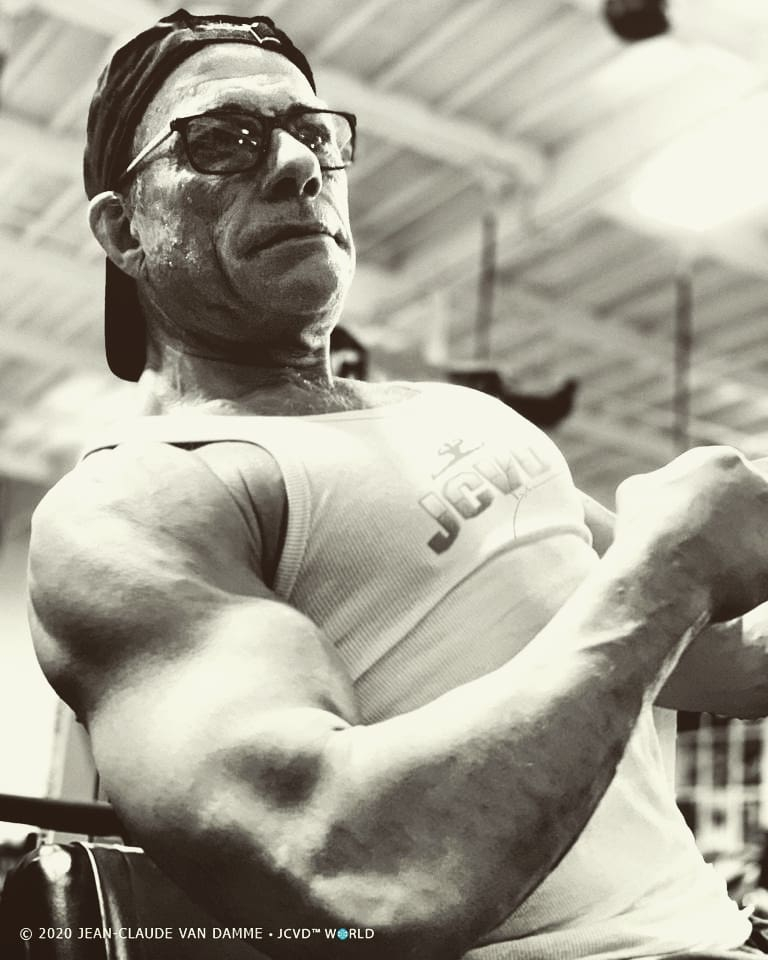 Sharing a rare gym selfie with his 4.7 million followers, Jean-Claude flexes his bulging biceps in a moody black and white snap.

And fans rushed to comment on what amazing shape he's in at 59 years old.

"You the man," another added. 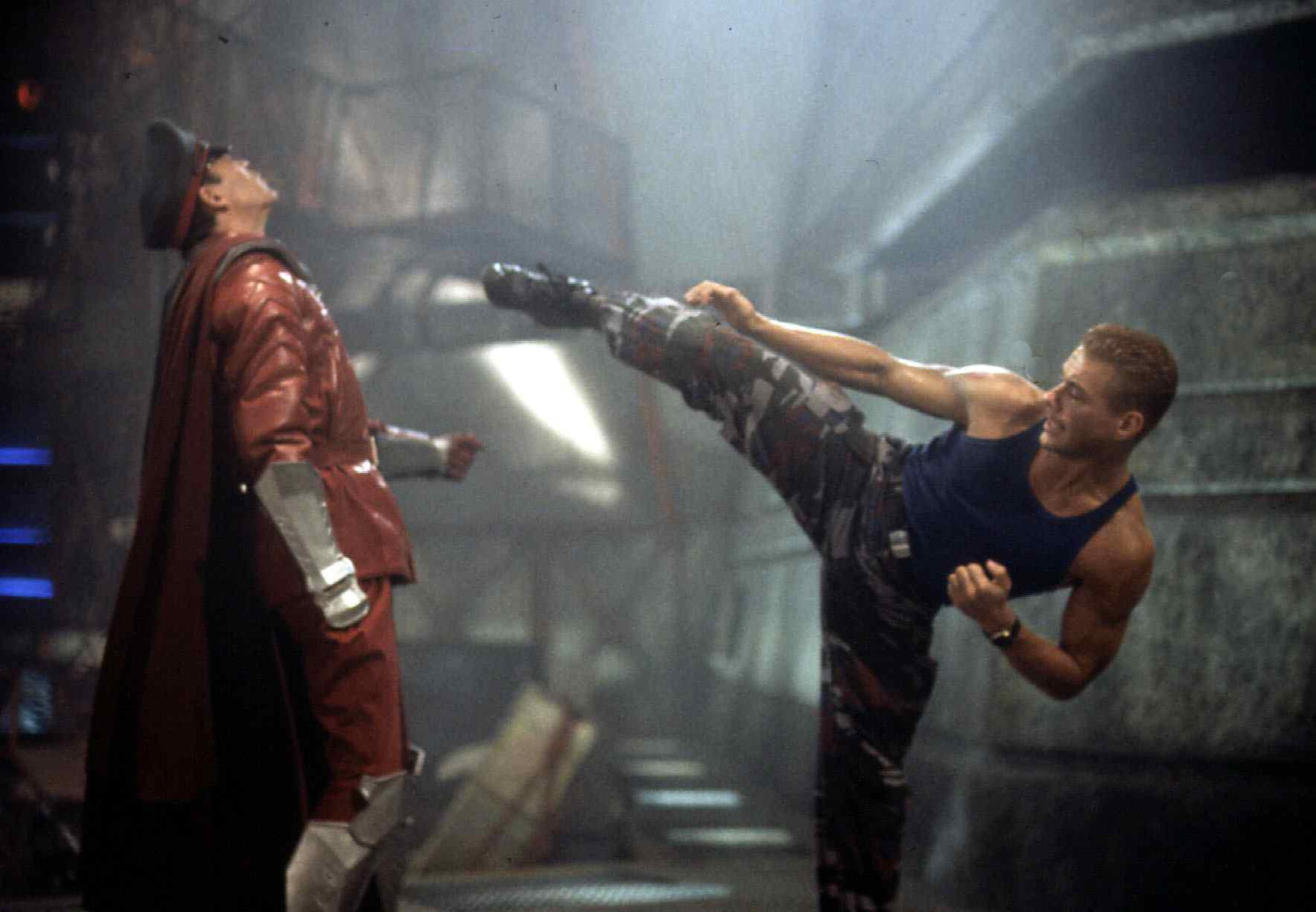 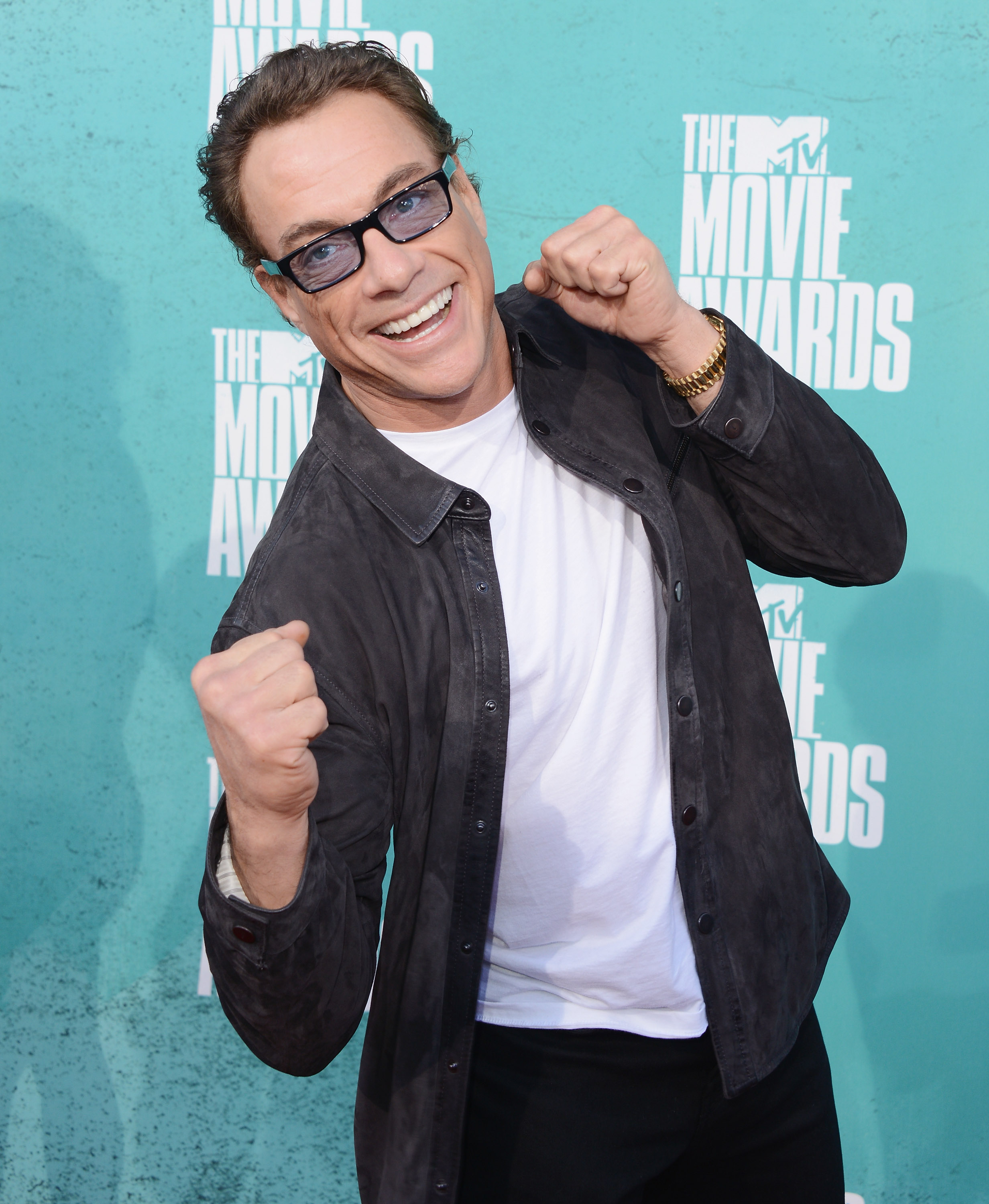 "If I don’t train I will miss my dopamine, serotonin and I will become depressed," he told news.com.au.

"Five days is good but for normal people four days is good and when I say ‘normal’ people, we are all equal but some have a day job and they are busy."

But he says that incorporating a rest day into your routine is key. 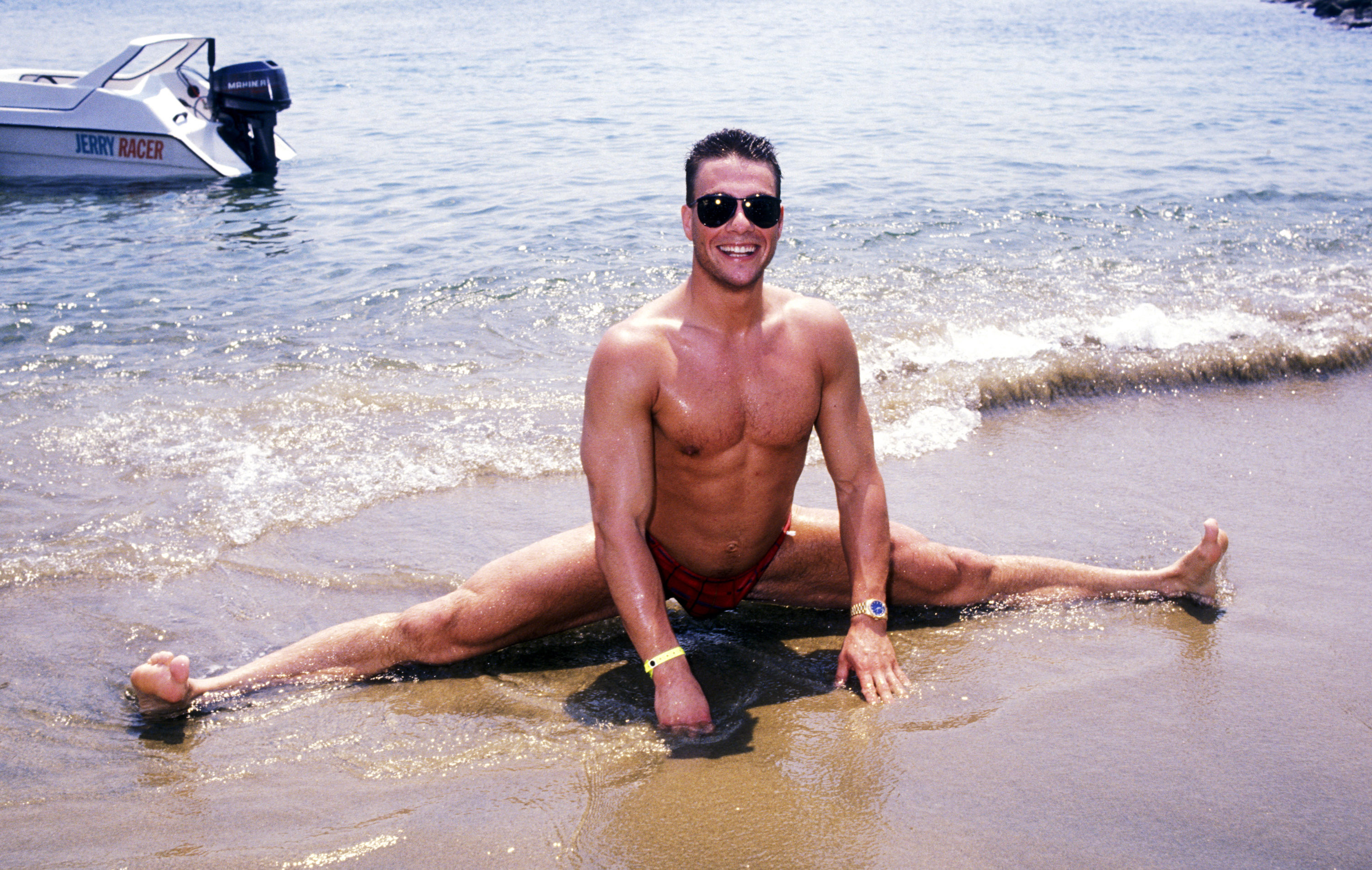 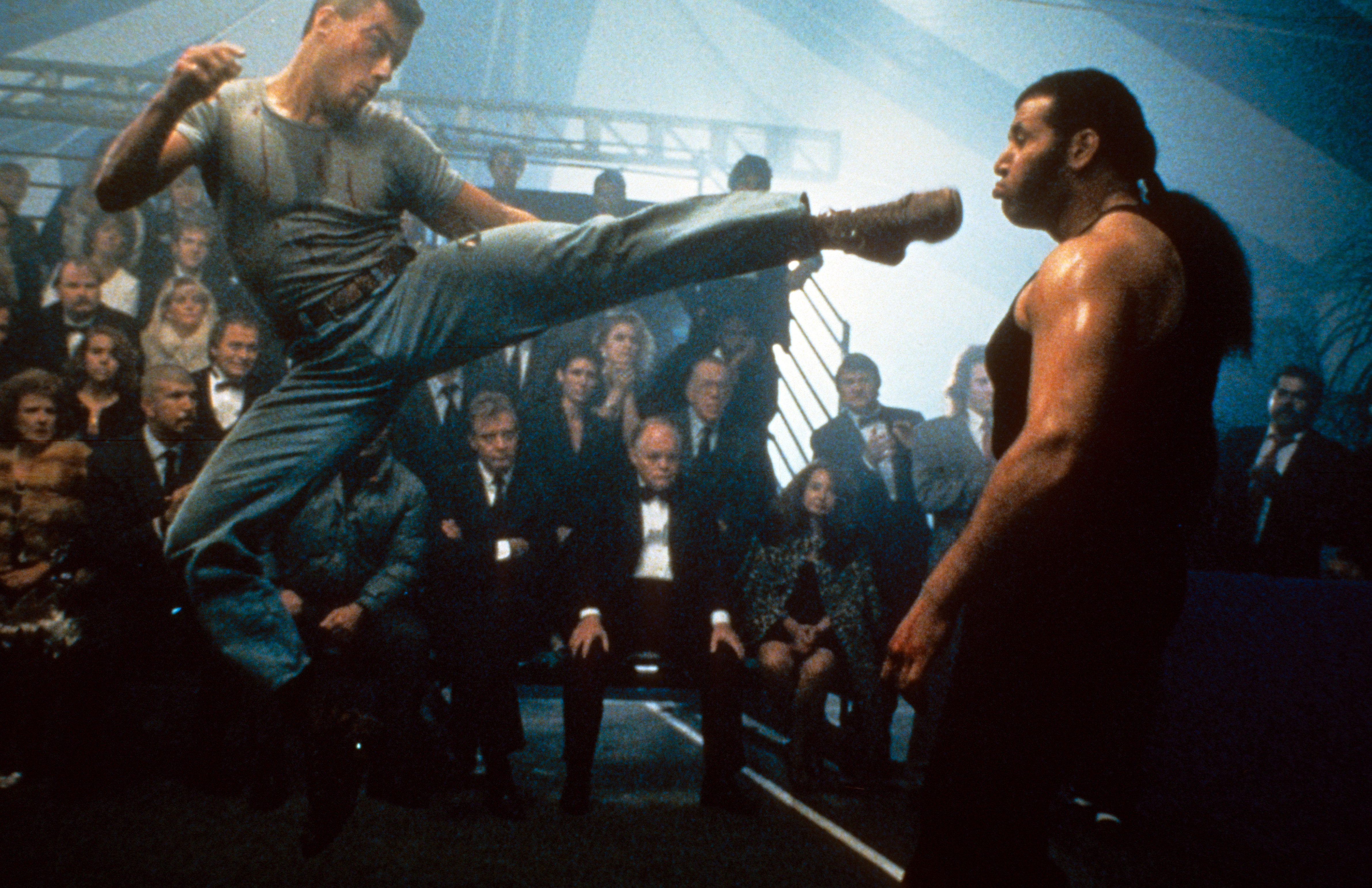 "You need one day to rest, relax and rejoin the muscles. It is also good for the mind," he said.

Jean-Claude, who turns 60 in October, started karate at the age of 10 and won a spot on the Belgian Karate Team at 15. 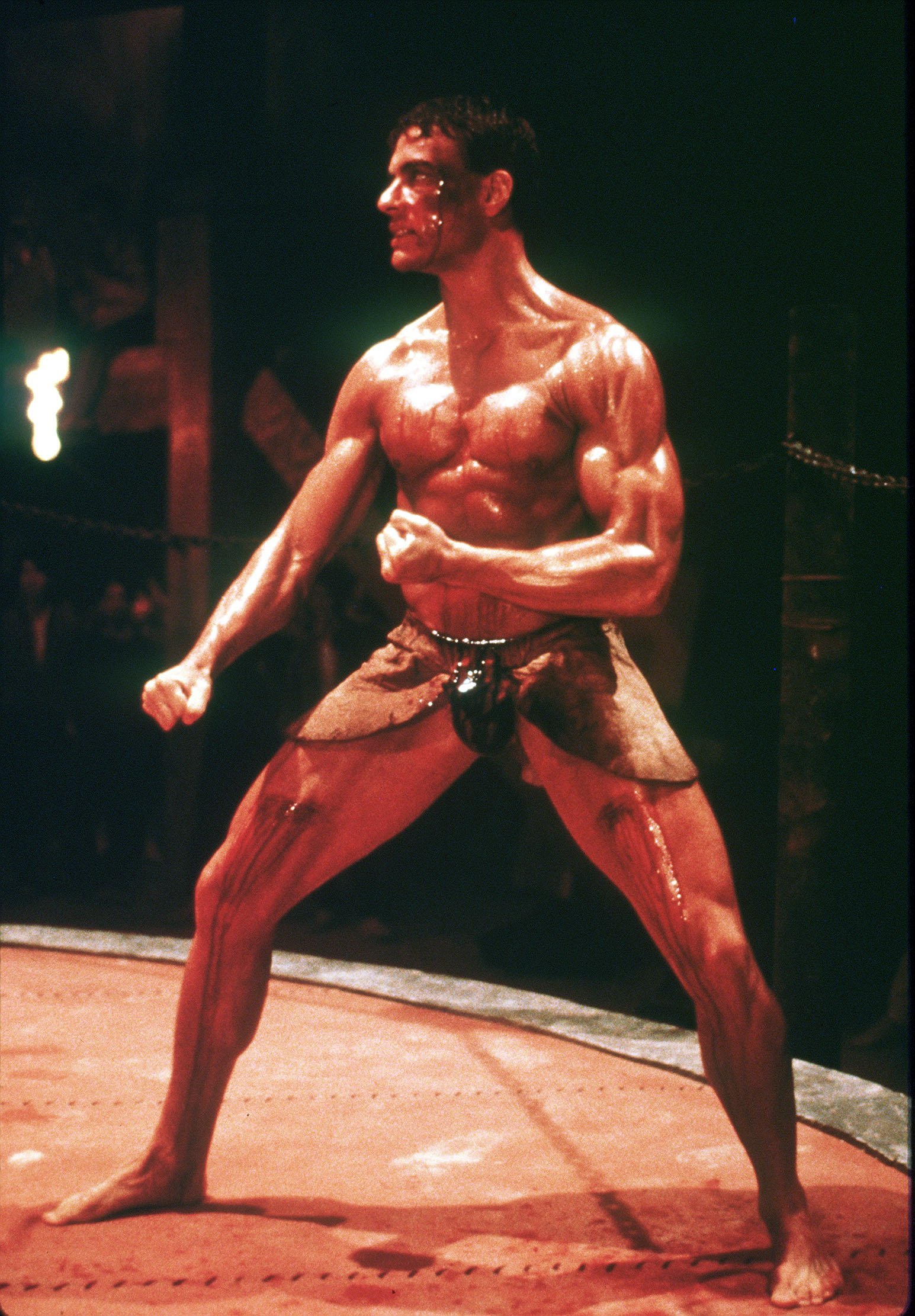 He worked out constantly and was crowned Mr. Belgium Bodybuilding in 1978 at the age of 18.

"To be honest, I feel great, better than before because I feel more secure about myself," he said.

"You have to adapt your body until you die and training is important because when you are training you are releasing an enzyme called macromolecules which will keep your joints in good shape."