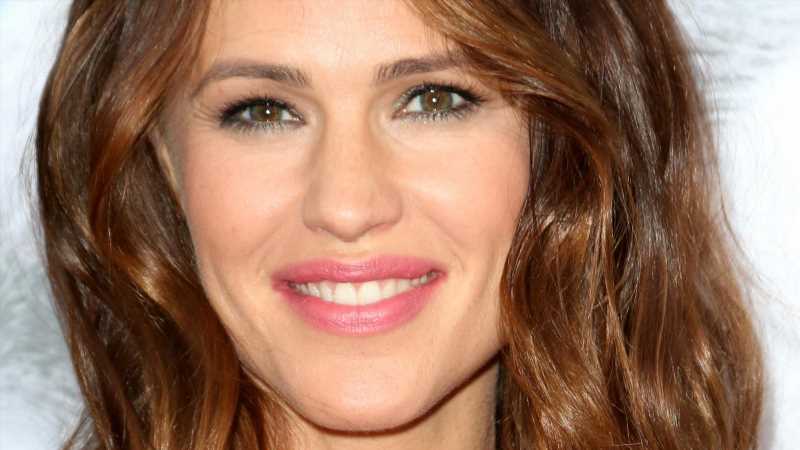 Jennifer Lopez and Ben Affleck’s apparently rekindled romance has been all over the headlines since they were spotted hanging out in April, shortly after the former called it quits with her now ex-fiancé, Alex Rodriguez.

So far, the two don’t appear to have spoken out about their relationship publicly — though sightings of them together seem to do all the talking — but several sources have dished on what’s supposedly going on. According to an Entertainment Tonight insider, the duo are “very much a couple and have been telling friends that they’re together.” They added that Lopez and Affleck have apparently realized their past spark (they initially dated from 2002 until 2004) is still very much alive, claiming “they are both fully in it” this second time around.

What many fans may be wondering though is what Affleck’s former wife, Jennifer Garner, makes of it all. Affleck and Garner married in 2005 but announced they were separating a decade later. In 2018, their divorce was finalized. The former couple share three children together, welcoming Violet in 2005, Seraphina in 2009, and Samuel in 2012.

So, what’s Garner’s take on her ex’s new (or should we say old?) romance and what’s the one thing she wants from it? Read on to find out. 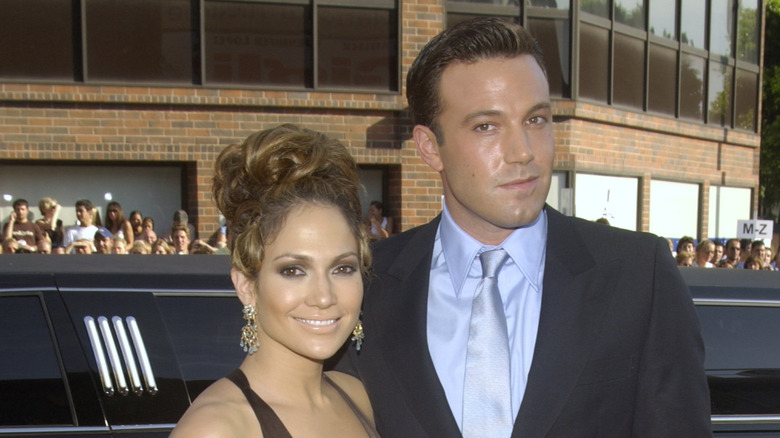 Jennifer Garner is a supportive ex, but wants nothing to do with Ben Affleck and Jennifer Lopez’s apparent romance — at least that’s according to E! News. A source claimed the one thing Garner wants is to be left out of their relationship, noting she’s “completely moved on” and “does not want to get involved.”

“She continues to focus on her kids and that is her priority. When the kids are with [Affleck], she hopes that is his priority too. What he does the rest of the time is not her problem,” the insider continued. “She has done everything she can to foster great relationships between [Affleck] and the kids. But she won’t get involved with who he dates or his private life.”

A source also revealed how Garner supposedly feels about her namesake to Us Weekly. It sounds like even though she may not want to get caught up in their romance, the “13 Going on 30” star is a fan of her fellow actor and vice versa. “[Lopez] has Jennifer Garner’s seal of approval,” the source claimed, adding that “[Lopez] thinks [Garner] is a kind and wonderful person and an amazing mother” in return. Lopez herself is mom to two children, as she shares 13-year-old twins, Max and Emme, with her former husband, Marc Anthony.