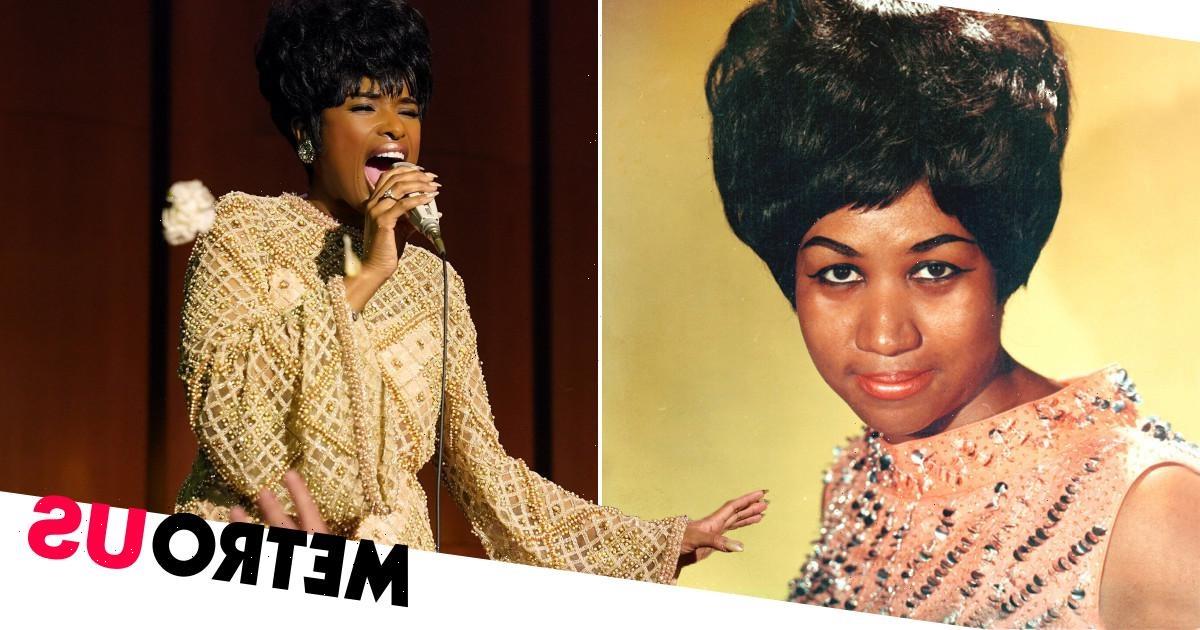 Jennifer Hudson has opened up on the process she went through to transform into Aretha Franklin for her role in Respect, revealing she woke up listening to the Queen of Soul’s music and went to sleep listening to it too.

Recalling the work that went into the role, The Voice star told Metro.co.uk: ‘It was a different approach from being a musical fan.

‘Fortunately for that element, I already knew a lot of the music material. So that was like, half the battle, but then learning how to interpret it from her perspective, and then also dialling into her characteristics, her personality, her circumstances, and what era she was brought up in and things like that.’

Summing up her approach, the star added: ‘I will wake up in the morning to Aretha, I will go to sleep to Aretha.

‘I also took piano lessons as well, to learn the element of the piano, because that was a huge part of her artistry. I said, “She put me back in music school.” So that is still something I do to this day because, again, it’s Aretha. She’s inspired me in so many ways.’

Director Liesl Tommy added of Jennnifer’s preparation for the role: ‘We talked about a lot in the six months of prep that we gave ourselves – she learnt piano, she worked with a dialect coach, a movement coach. 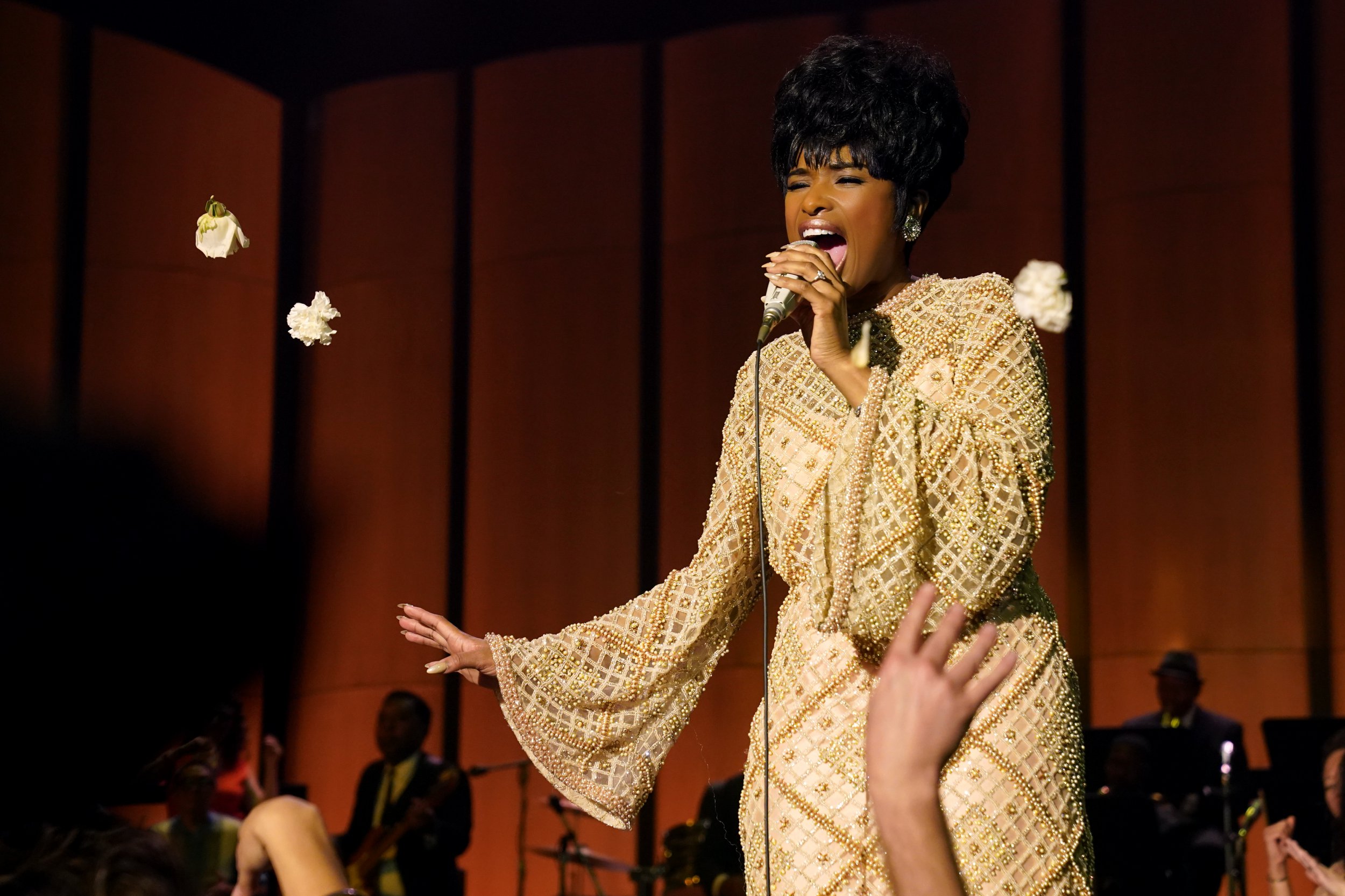 ‘And the thing that she and I talked about a lot was finding where Aretha Franklin sat – because their voices are quite different.’

The filmmaker added: ‘I remember a day when we were looking at a video of Aretha walking down the church aisle for her Amazing Grace concert and we were replicating that and she was working with the movement coach and she just took a step and then another step literally as we were watching the video, and she just transformed in that moment.’

Starring Jennifer alongside the likes of Marlon Wayans, Marc Maron, and Mary J Blige, biopic Respect tells the story of Franklin’s life, from playing the piano with her mother as a young child, to becoming the superstar she is remembered as.

Franklin, who died in 2018, was involved in the early production for the film and requested Jennifer to play her.

Recalling that conversation, Jennifer said: ‘The thing I’m grateful for is that it wasn’t time to do it when that initial conversation was had because I don’t know if I would have been ready at that particular time.

‘I think I needed my own life story and life experiences, just life to happen, before doing such a thing.’

Admitting she was still slightly terrified to take on the role when the time came, the 39-year-old added: ‘I have never experienced more pressure in my life.

‘It’s the most exciting thing, but equally the most scary thing, because I’m a fan. And so I understand just how much she entrusted me with and what she represents to the world. So it’s like, “Oof! Okay!”‘

Respect is in cinemas on September 10.