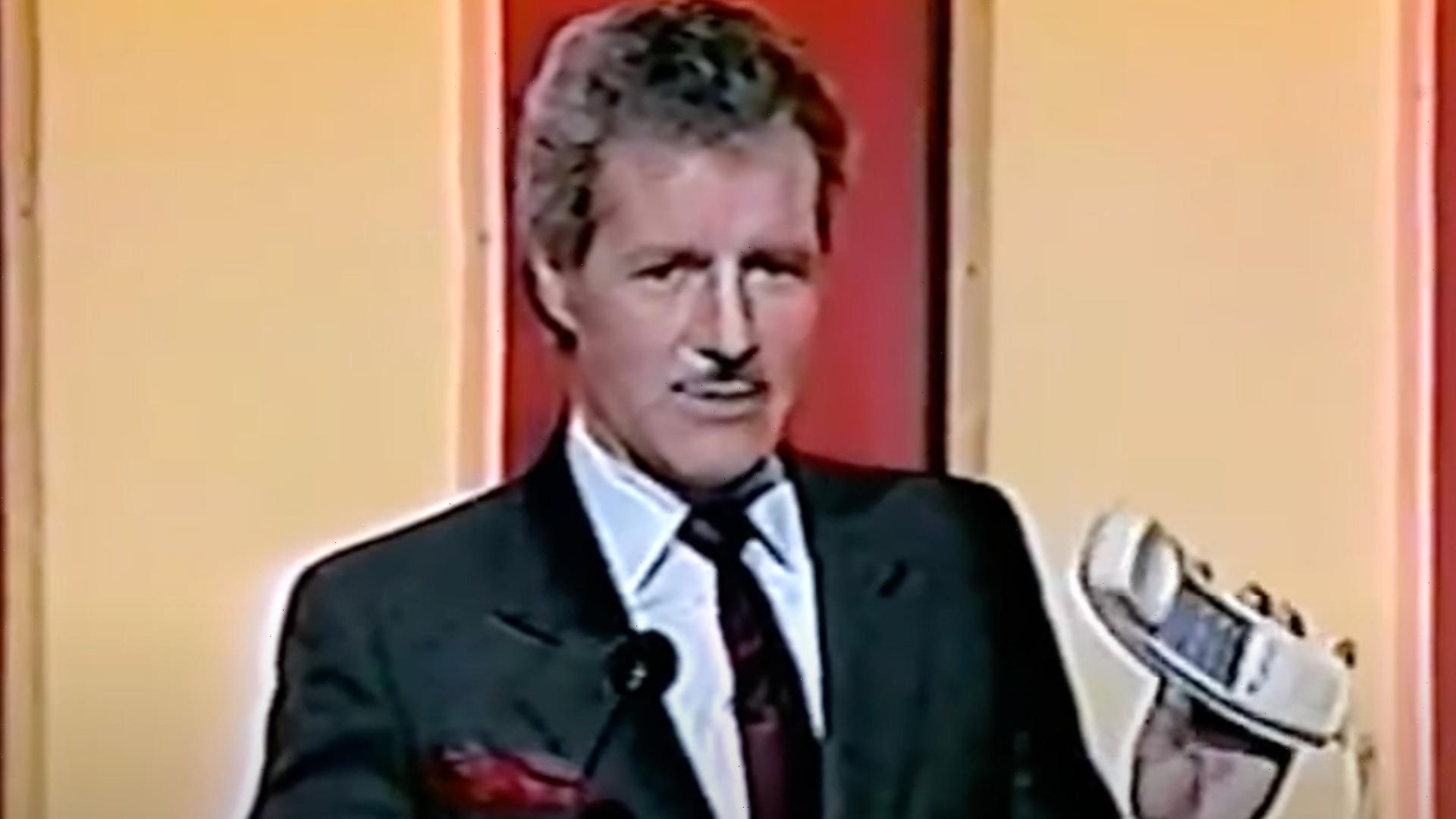 JEOPARDY!’s Alex Trebek has been discovered using a profanity in a resurfaced clip that the game show dug up to reveal major news.

The late, great host tragically passed away in 2020 from pancreatic cancer. 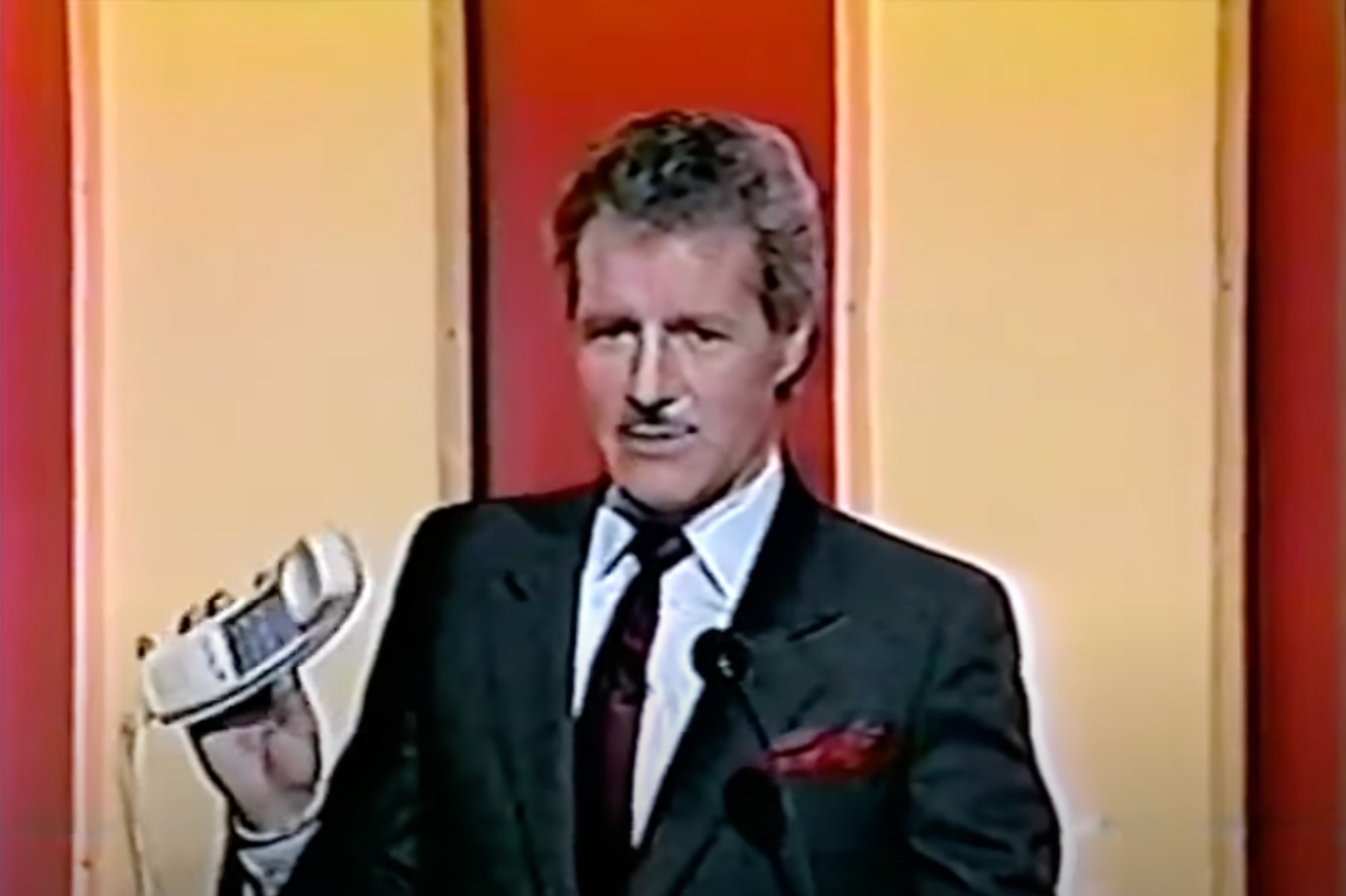 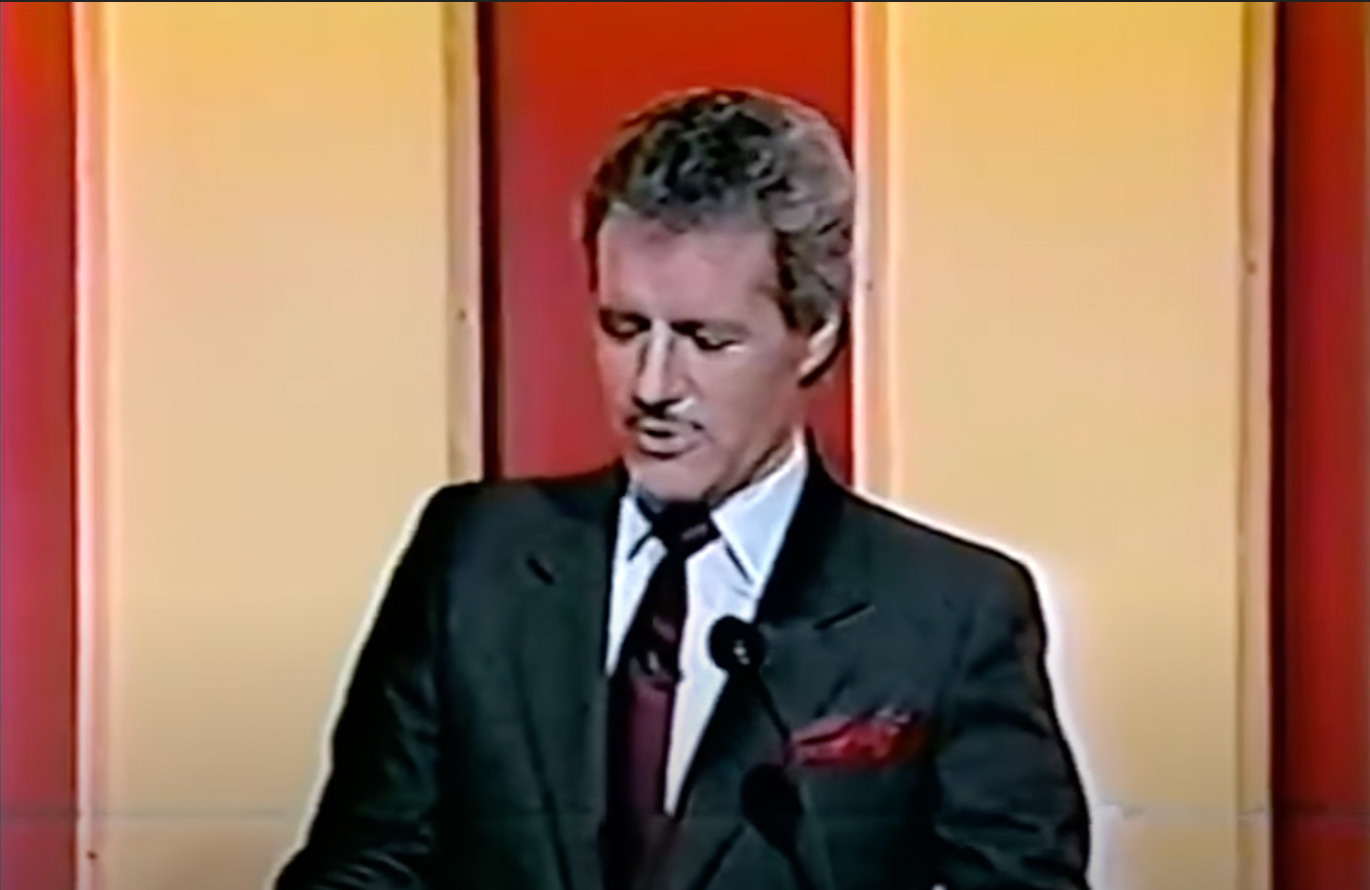 Jeopardy! shared a clip of Alex in his hay day going hilariously haywire.

The vintage video featured him holding a dial-up phone and his iconic mustache.

He advertised: "So keep watching Jeopardy! 24 hours a day, and call this number" before pausing. 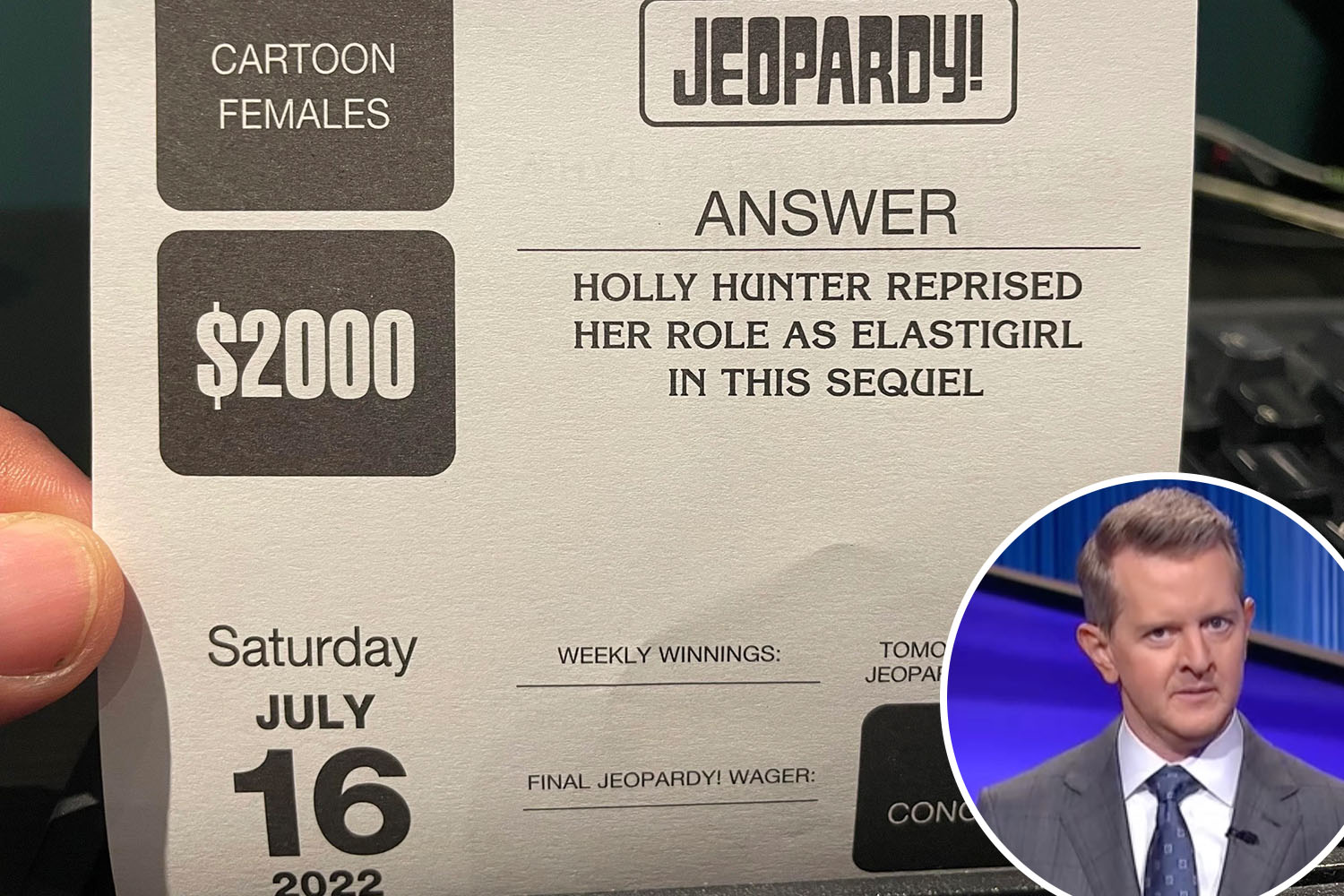 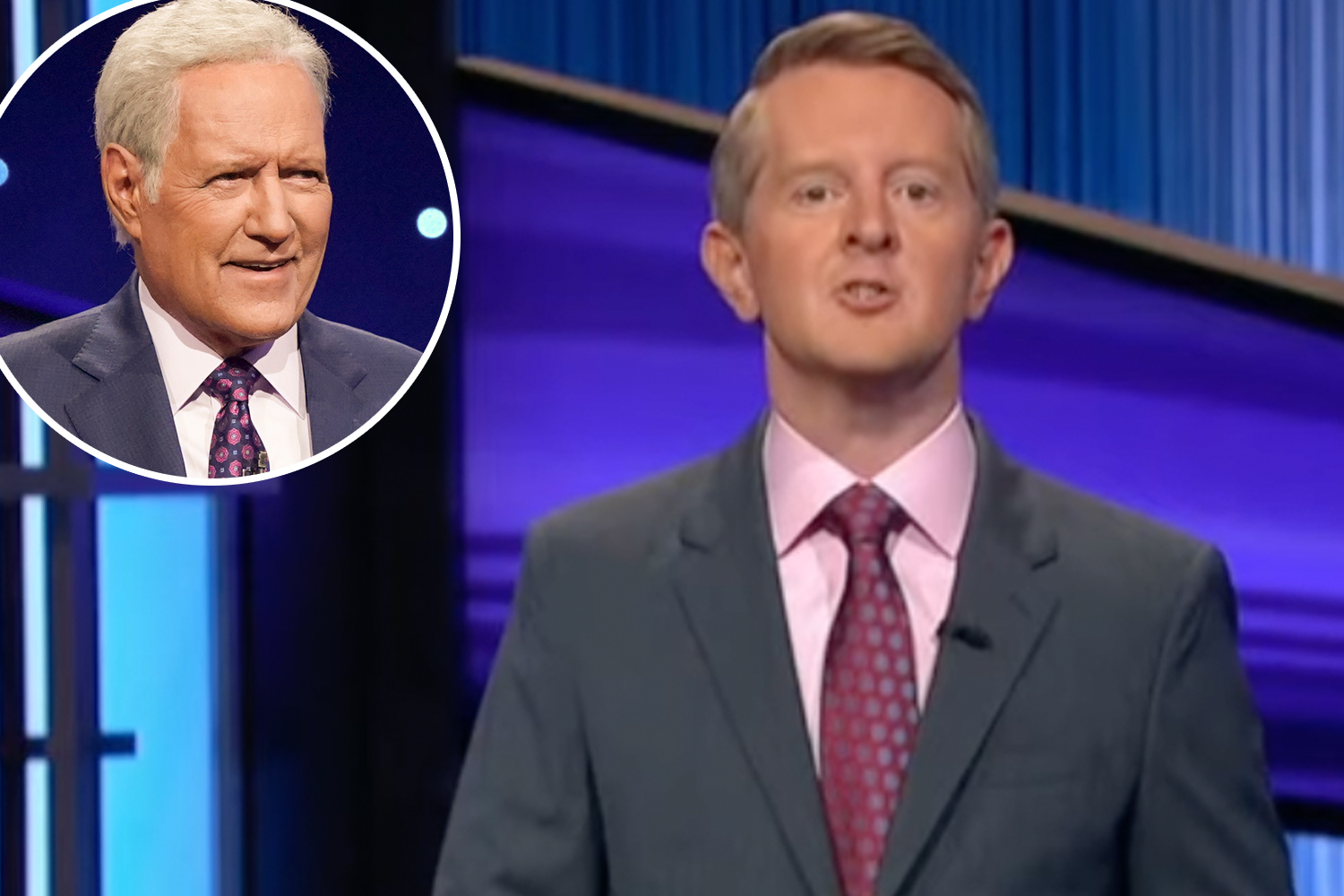 But luckily enough, that's exactly what fans can do soon.

The iconic TV personality, who would have turned 82 this week, will have his legacy live on via 24-hour streaming.

After the cursing clip, the video cut to a loud buzzer sound and a screen that read, "Two new 24/7 channels." 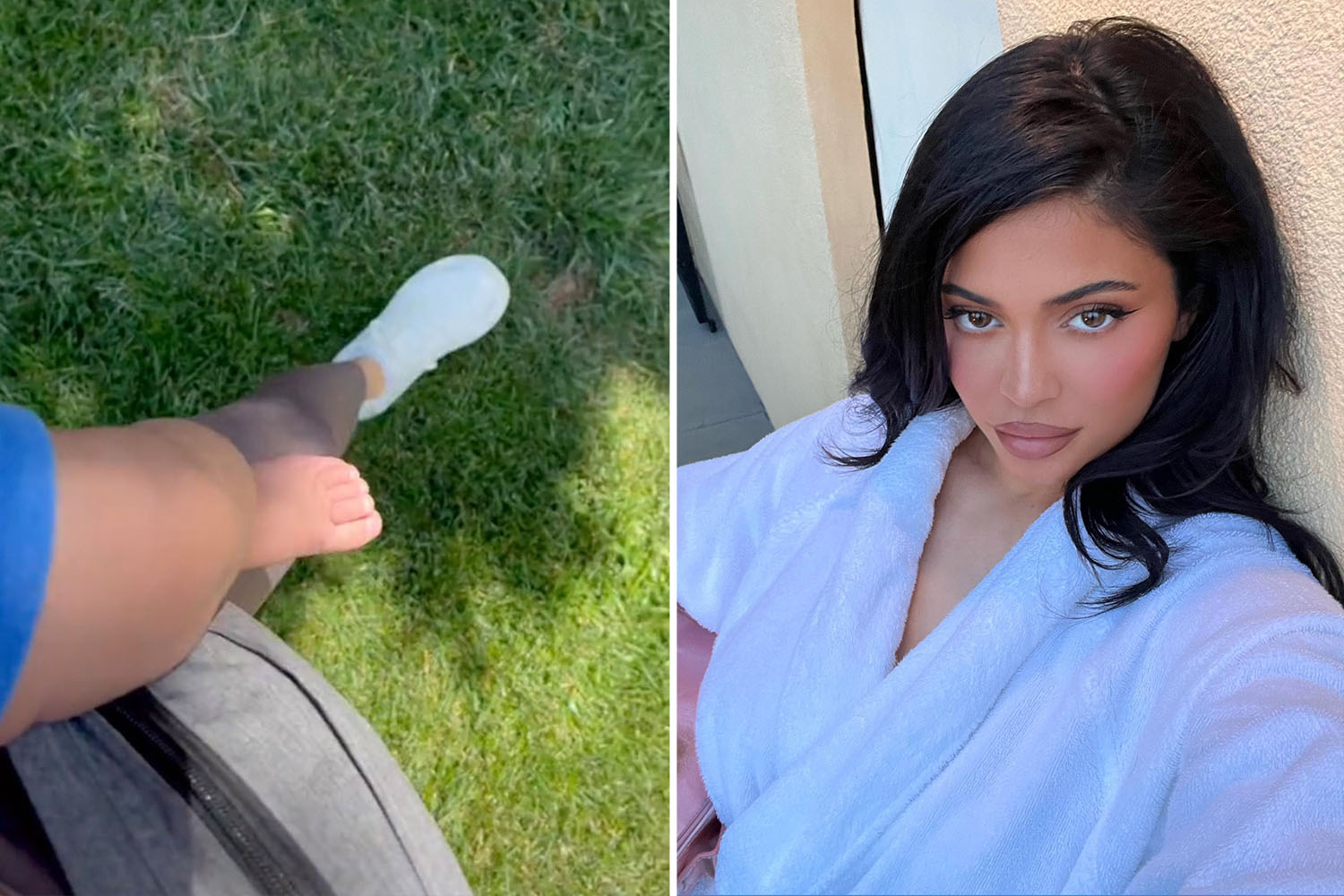 Later in the advertisement for the new venture, the screen read: "Jeopardy! with Alex Trebek."

So it's safe to say the episodes will be from the host's era- he helmed the show from 1984 until his passing.

Reruns of both game shows will soon be available on Pluto TV, a free streaming service owned by Paramount Global, which reportedly has over 68 million users each month.

The legendary host actually regularly cursed, just not while hosting the quiz show.

A mashup video of the famous figure includes instances of him exclaiming "F**k 'em!" and "no sh**t" in outtakes from other older promos.

Fans have loved seeing this side of the otherwise buttoned-up host.

"I’ve never heard the best host swearing. I’ll miss him," one wrote under the extended version of Alex cursing.

"This makes me miss him even more!" wrote another.

A third commented: "One of the few celebrities I will truly miss. Absolute hallmark of an American icon."

Ken Jennings, 48, and Mayim Bialik, 46, began filling in for the legendary Alex after his tragic 2020 passing and a fleet of Season 37 celebrity guest hosts, including now-disgraced Mike Richards.

Now with Season 38 winding down, no permanent single host has been chosen as the fanbase is feverishly aware.

Ken famously once mixed up the terms "rake" with "h*e" in a quite infamous moment when the host was on his 74-game streak.

The incident landed him on lists for greatest Jeopardy! moments since.

It saw Alex – hosting then – exclaiming "woah, woah! They teach you that in Utah?"

Ken and the late Alex were also quite close – a former champ told Newsweek that Ken was the late host's choice for successor.

"It really seems like he was Alex Trebek's choice, hence [the widow of] Trebek giving him his cufflinks and having him narrate his audiobook," he said.

Fans think in the end, Ken will most likely be chosen over Mayim – though on Pluto+ Alex's reign will continue. 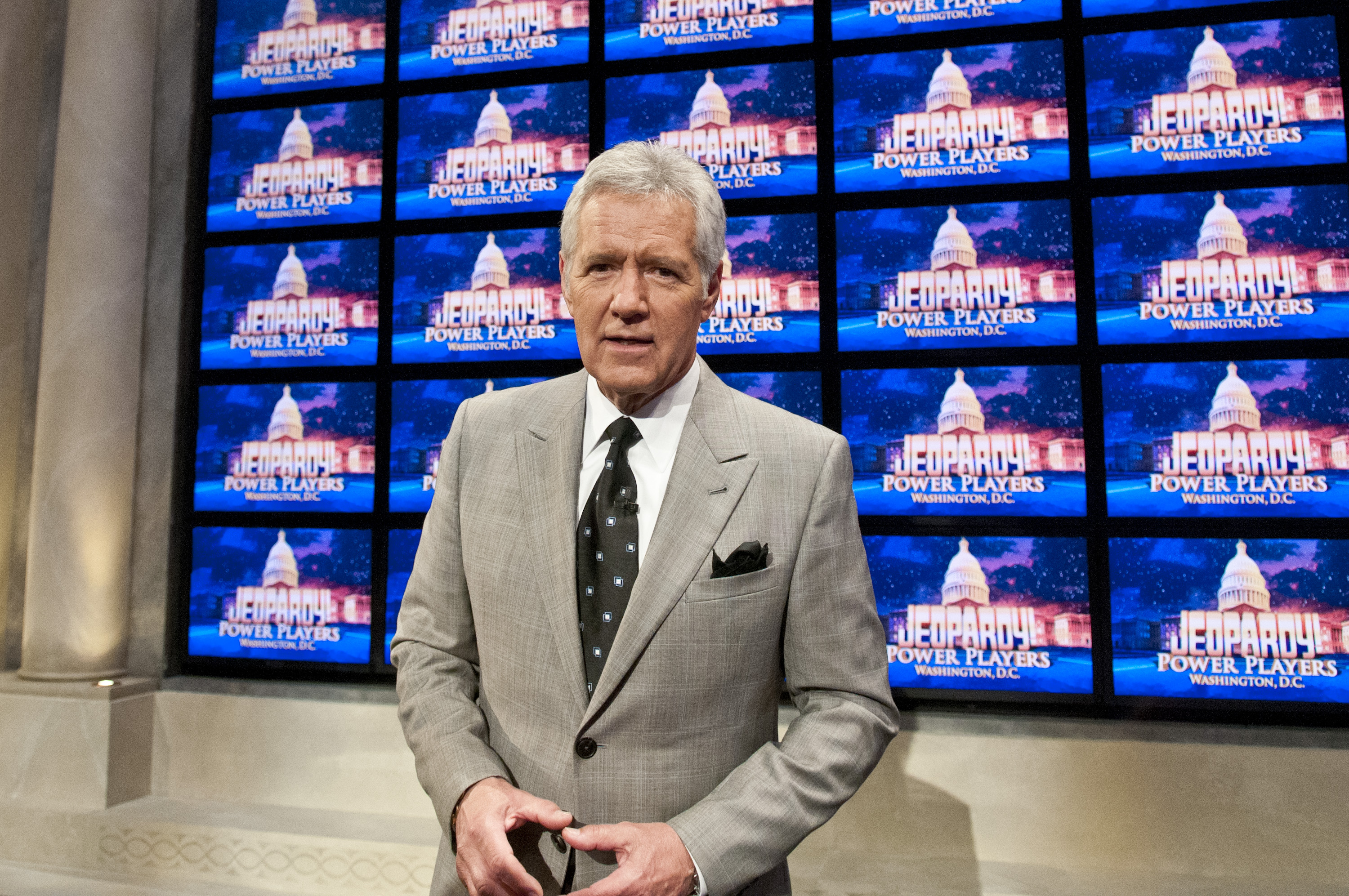 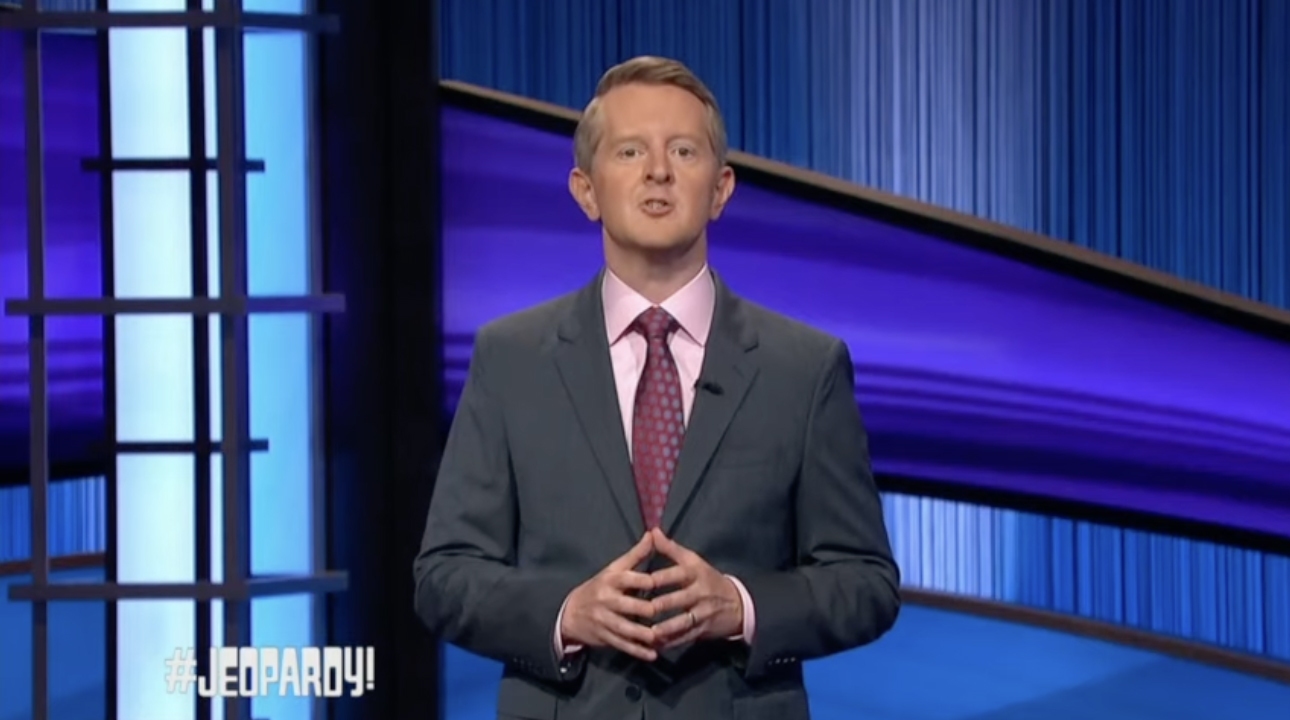 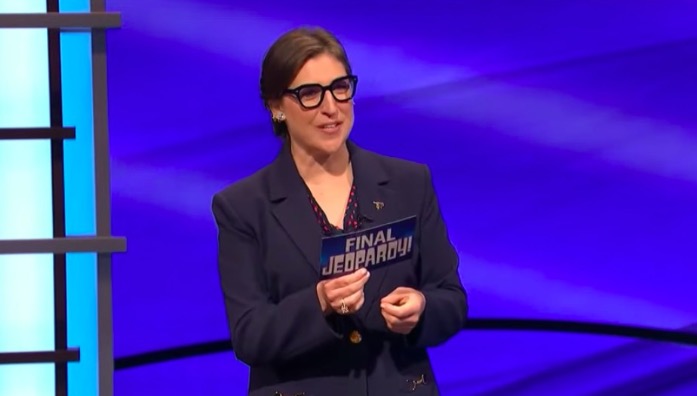