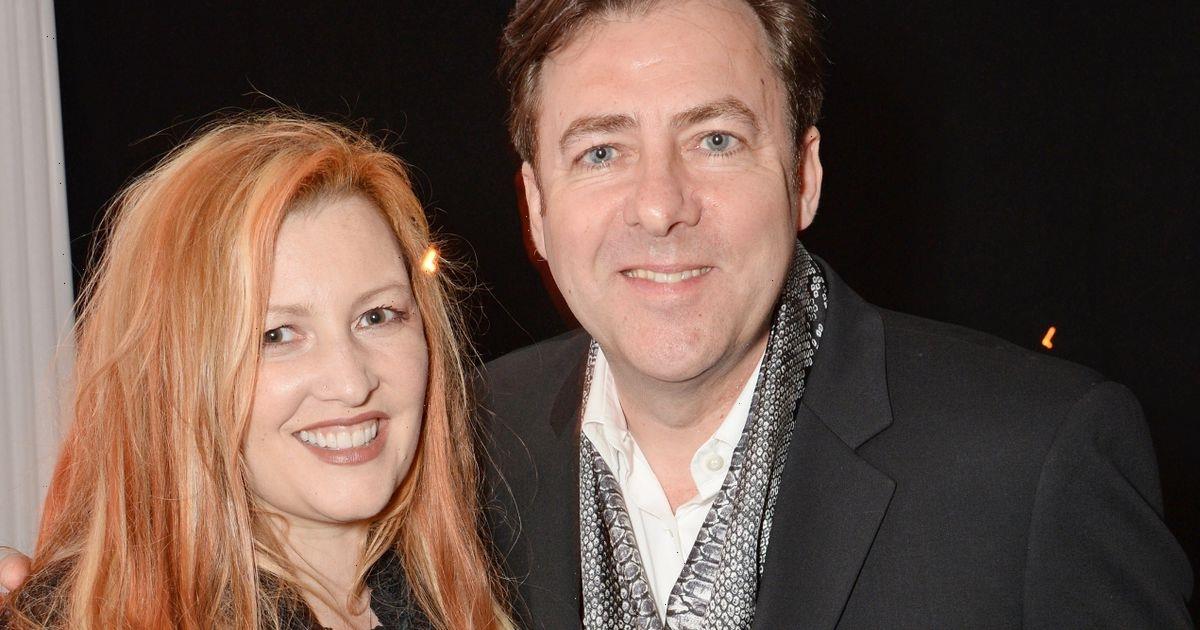 Tonight’s edition of the ITV quiz show saw Jeremy Clarkson guide through a new batch of contestants in the hope of taking away a big sum of money.

One person who did particularly well was player Matt Smith, who managed to walk away with £64,000.

However, after getting another question correct, the host used the opportunity to make a cheeky dig at talk show veteran Jonathan Ross.

Matt was asked: “Which of these has written screenplays for the ‘X-Men’ and ‘Kingsman’ series of films?”

The contestant could choose between either Abi Morgan, Phoebe Waller-Bridge, Jane Goldman or Sally Wainwright.

He was fairly confident he knew the answer and reminded Jeremy of the fact Jane is also the wife of Jonathan.

“It’s a free swing, so I’m going to say it – Jane Goldman, final answer,” he declared.

Jeremy gave the contestant a concerned look, with Matt pleading with him: “Don’t look at me like that!”

“It’s just my face!” the host remarked. “It’s the face I pull when a man’s just got the answer right – well done."

He added: "Yeah she did, I don’t know which X-Men film she wrote – I too didn’t know she had done – but I knew she wrote the Kingsman films.

“They’re brilliant, Kingsman is just… she’s a star that girl.”

However after Jeremy praised her talents, he couldn’t help but make a cheeky swipe at the expense of her famous husband.

“Much more talented than her husband… just thought I’d throw that in,” before he continued to mock Jonathan.

“He’s really looking his age he is, Jonathan, these days,” with the contestant asking: “You think so?”

It came after the contestant had made an unfortunate error earlier on after not knowing the answer to a geography question.

Matt, who had stated in his notes he had been to Cambodia, Vietnam and Sri Lanka, was asked: “The Mekong River Delta is located in which Asian country?”

However, he did not know the answer and used one of his lifelines to ask the host for his thoughts.

After reminding the contestant of his previous travels, he joked: “You’ve been to Vietnam. Did you open your eyes when you were there?”

“Did you notice an enormous brown things snaking through the country?

“From actually, Cambodia, it’s also in there. Luckily for you, I went down the Mekong last year to the South China Sea so know for 100 percent it’s in Vietnam,” Jeremy told him – meaning he made it further on into the quiz show.