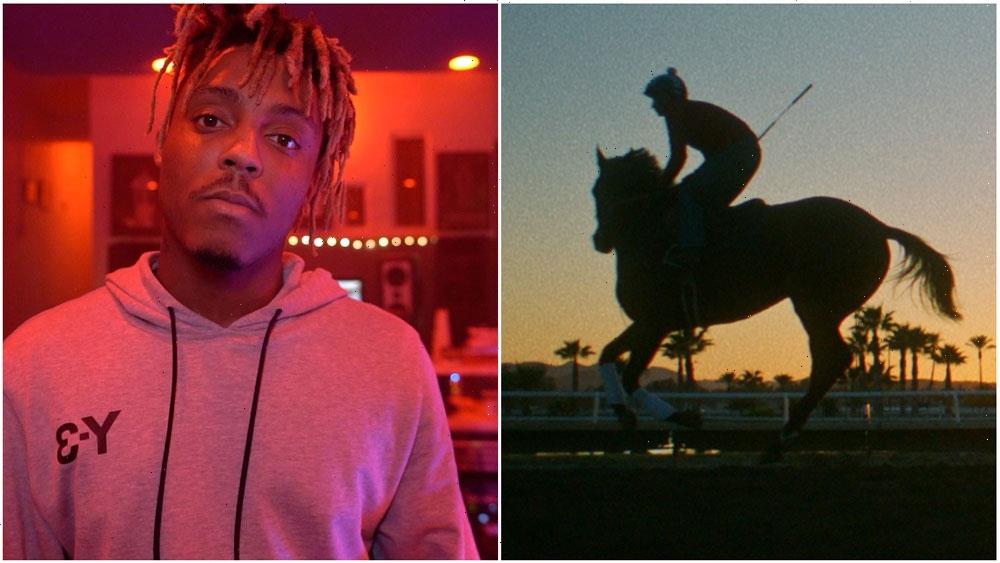 AFI Fest announced its 2021 jury and audience award winners, with audience prizes going to “Jockey” and the documentary feature centered on the late rapper Juice WRLD.

“Bringing filmmakers and movie fans together to celebrate the moving image is at the heart of AFI FEST. The excitement of all festivalgoers to be together in the theaters, once again, was electric,” Sarah Harris, AFI Festivals’ director of programming said in a statement announcing the winners. “This year’s festival has truly shown everyone the power of the art form to lift our spirits when it’s needed the most.”

Director Clint Bentley’s “Jockey” earned the audience award for a narrative feature; the film stars Clifton Collins Jr. as an aging jockey with hopes to win one last title for his longtime trainer who has acquired what appears to be a championship horse, despite the years and injuries that have taken a toll on his body. Tommy Oliver’s “Juice WRLD” documentary, which explores the life and death of the young star, earned the audience award for documentary features, while Johnson Cheng’s “Only the Moon Stands Still (明月依旧)” — which follows three generations of Chinese women say goodbye to their family ballroom dance studio — won the short film audience award.

The grand jury prize for animation was awarded to “Love, Dad (Milý Tati).” The jury — comprised of film curator and writer Kiva Reardon; Amanda Salazar, Argo’s head of programming and acquisitions; and writer/director Angel Kristi Williams — praised director Diana Cam Van Nguyen’s film “for its melding of form and content that makes for a deeply vulnerable and personal viewing experience.”

The jury awarded the prize for live action short film to Suzannah Mirghani’s “Al-Sit” from director Suzannah Mirghani “for going beyond its central story to make a densely layered and truly cinematic experience.”