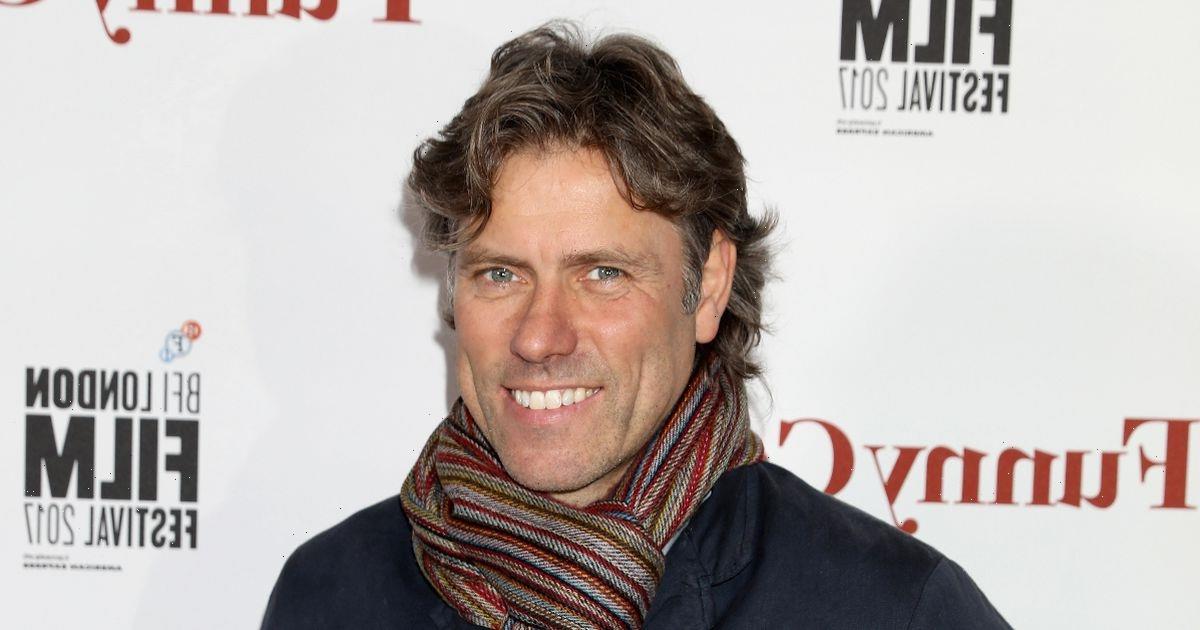 Doctor Who star and comedian John Bishop has revealed he is making some changes to the types of jokes he will tell to avoid 'woke criticism'.

He says he will amend his jokes on his new Saturday night chat show on ITV so he isn’t exterminated by 'snowflakes'.

The TV star claims being a stand-up comic on tour in front of a live crowd and being a talk show presenter on the box are two very different things.

And he has said he has to adapt his comedy accordingly as he knows there will be viewers who will rush to post comments on social media claiming they have been offended.

Bishop explained: “When I am on tour I can say anything I want on stage and you can work within the parameters of the audience feedback because it’s immediate.

“When I am on tour, people have bought a ticket to sit in the room with me.

“But the difference with telly is that I am going into someone’s living room and they didn’t necessarily invite me.. you are almost like a burglar.

“You have got to change things to accommodate as many people as possible without losing the essence of what I do. It’s a tightrope that can be walked.”

The funnyman claims his forthcoming chat series – called The John Bishop Show – with ITV is the start of new ventures with the station.

He added: “There is something else I am going be doing next year but we have yet to nail it down.

“If that happens and you get an opportunity to go to somewhere that likes you, why wouldn’t you?”