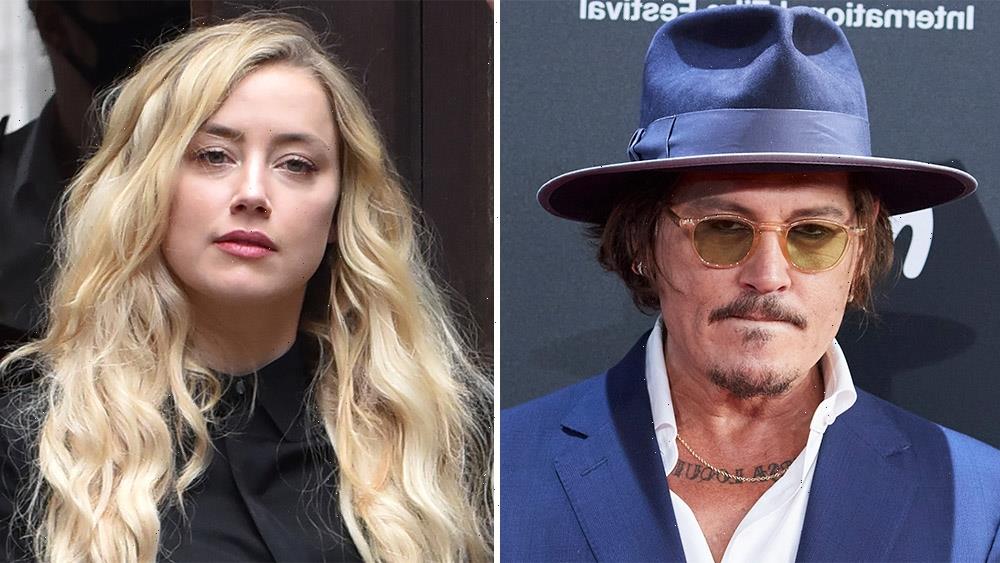 Discovery+ is to tell the story of Johnny Depp and Amber Heard’s relationship breakdown from each of their viewpoints in a two-part documentary from All3Media indie Optomen entitled Johnny vs. Amber.

The celebrity court case of the decade will first introduce Depp’s side, how he felt he was married to a Machiavellian liar who would stop at nothing to protect her image, before Heard’s episode explains how the actress married the man of her dreams only to see him turn into a violent drug-fuelled monster.

The doc will feature interviews with lawyers on both sides along with people close to the pair and extensive archive and audio footage.

Hornby said: “Through the tapes, home videos and text messages shown in court, these films give viewers a rare and important insight into a marriage that went tragically wrong, and to better understand the hugely important issue of domestic violence.”