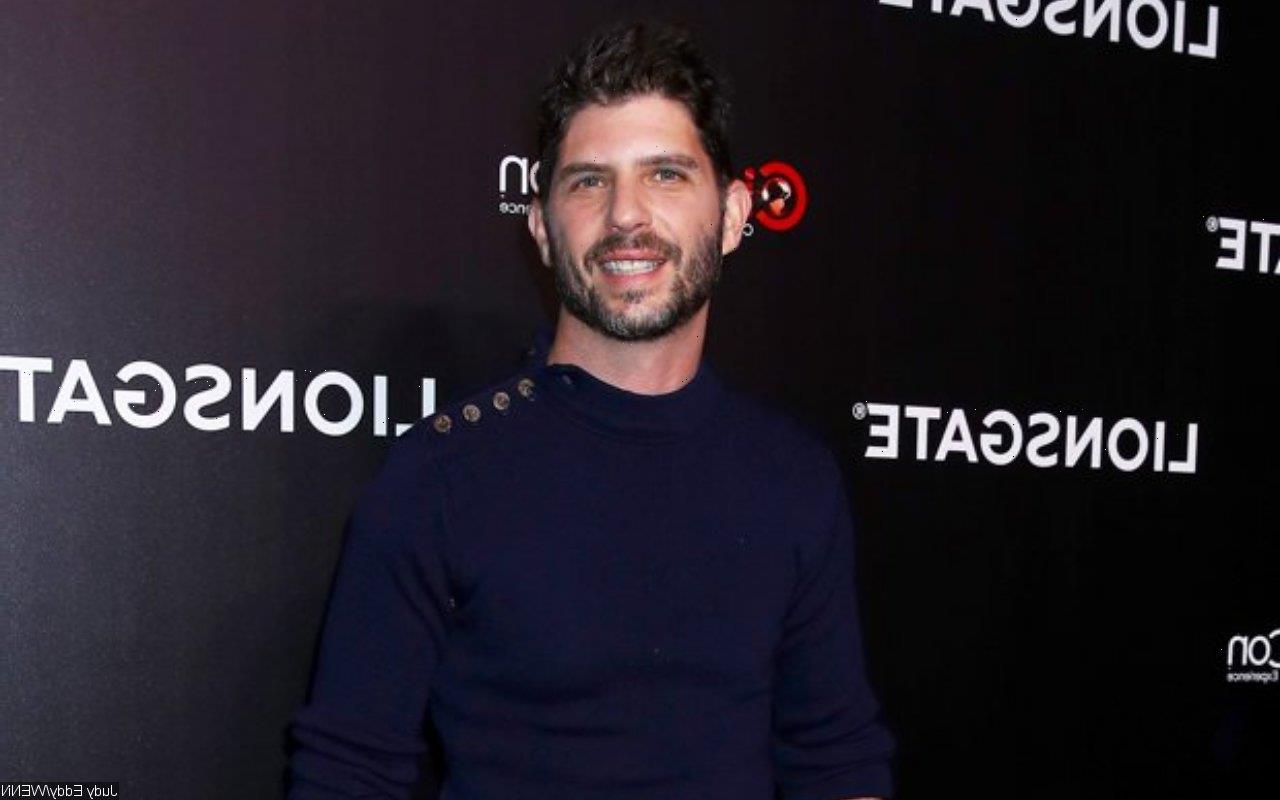 Tapped to helm the follow-up to one of his favorite films, the ‘Warm Bodies’ director explains why he feels having the Frances ‘Baby’ Houseman depicted on board is the most important thing.

AceShowbiz -Jonathan Levine has been tapped to direct the “Dirty Dancing” sequel. The “Warm Bodies” director “never imagined” that he would helm the follow-up to one of his “favorite films,” admitting he “can’t wait to collaborate” with Jennifer Grey, who brought to life Frances “Baby” Houseman in the 1987 movie, which is Lionsgate’s highest grossing movie to date.

“While the original ‘Dirty Dancing’ has always been one of my favorite films, I never imagined I would direct the sequel,” the 45-year-old filmmaker told Deadline while talking about the movie, which is set for a 2024 release. “Through co-writing it, I fell in love with the characters (new and old), the world of 1990s Catskills New York, and the music, which will range from songs from the original movie to ’90s hip-hop.”

“I can’t wait to collaborate with Jennifer to bring this beautiful story of summer and romance and dancing to a generation of new fans,” he went on sharing his thought. “And to the longtime ones, I promise we will not ruin your childhood. We will tackle the assignment with sophistication, ambition, and, above all, love.”

Jonathan, who also wrote the screenplay alongside Elizabeth Chomko and is producing with his partner Gillian Bohrer, believed that the “most important thing was having Jennifer on board” as executive producer on the movie that will showcase Baby’s own daughter’s coming-of-age story.

“The most important thing for us was having Jennifer on board. She is an invaluable collaborator,” he gushed. “We’re going to try to involve as many people from the original as is appropriate. We want to be respectful in every way.”

The “Long Shot (2019)” director also revealed that Patrick Swayze, who played opposite Jennifer as Johnny Castle and died of pancreatic cancer at the age of 59 in 2009, “is a part” of the plot. He said, “Johnny is a part of Baby’s journey in the story.”

“This film exists in a dialogue with the original. We want to introduce this story to a whole new generation,” he added. “That said, Johnny’s absence looms large over the story, so it’s a coming-of-age story but also a coming-of-age for Baby’s character in a way.”

Erin Westerman, the president of production at Lionsgate told the outlet, ” ‘Dirty Dancing’ is more than a movie – it’s a cultural touchstone that continues to be a rite of passage. As we approach the next chapter, we knew we had to honor the depth, the relevance, and the heat of the original.”

“We’ve been lucky to have Jennifer as our guide and are thrilled to have Jonathan by her side at the helm, because everything he makes is textured and romantic – he always gives us goosebumps,” she added.