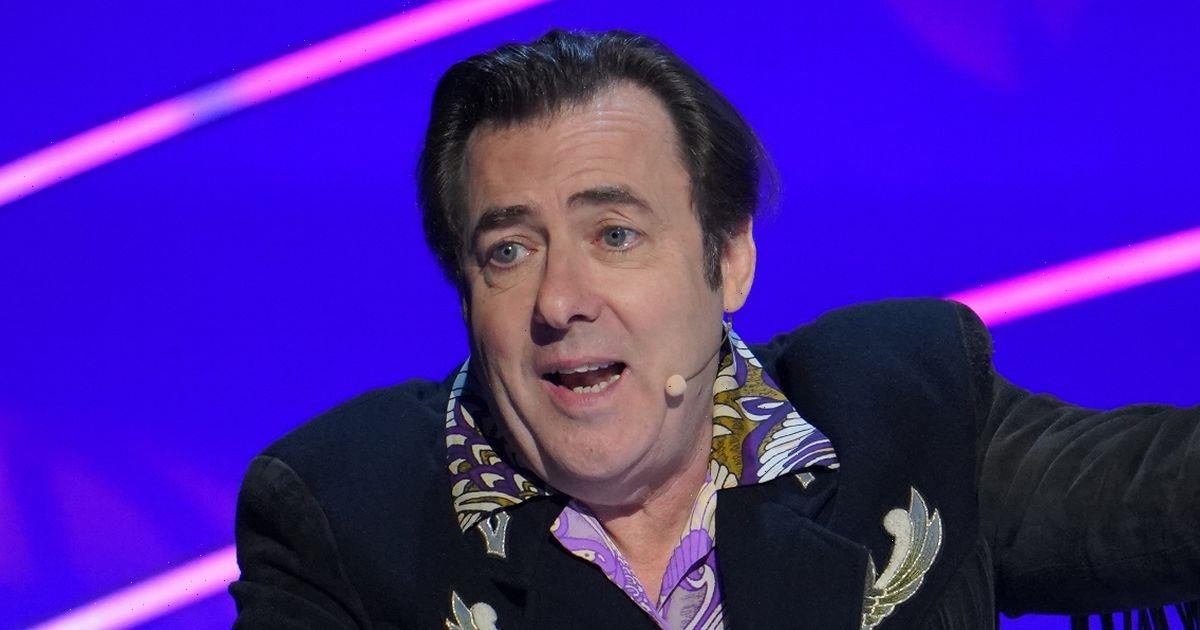 Jonathan Ross was forced to miss filming of The Masked Dancer grand finale.

The 61-year-old presenter will not appear on the final episode of the ITV series on Saturday night (October 22).

It has been confirmed that he was struck down will an illness when the show was recorded earlier this year.

Oti Mabuse, Peter Crouch and Davina McCall will all be back on the panel tonight alongside special guest Dawn French and comedian John Bishop, who appeared on the semi-final last weekend.

A promotional photograph of the five panelists was posted on the official Masked Dancer Twitter account on Saturday afternoon.

However, it didn't take long for viewers to notice that Jonathan was not there.

One eagle-eyed fan pointed out: "No Wossy on panel tonight?"

The official Masked Dancer replied: "He was off ill and Bish kindly stepped in."

Scissors, Pearly King and Onomatopoeia will battle it out on the dancefloor this evening.

Host Joel Dommett will then reveal the name of the winning character and unveil the identity of the celebrity champion behind the mask.

Girls Aloud star Kimberley Walsh missed out on a place in the final and was sent packing last weekend.

She was revealed to be Odd Socks during the semi-final.

After her reveal, the singer said: "I did this for my kids, they love this show. They have no idea. I had to pick Odd Socks, I'm a mum of three boys, that's my life."

Speaking about her time on the show, she said: "Doing the Masked Dancer was one (from the bucket list).

"My friends all love the show and that was a real nicety to throw into the mix."

She also said she is now part of the Sea Slug "appreciation society" after learning about the animal while doing the show.