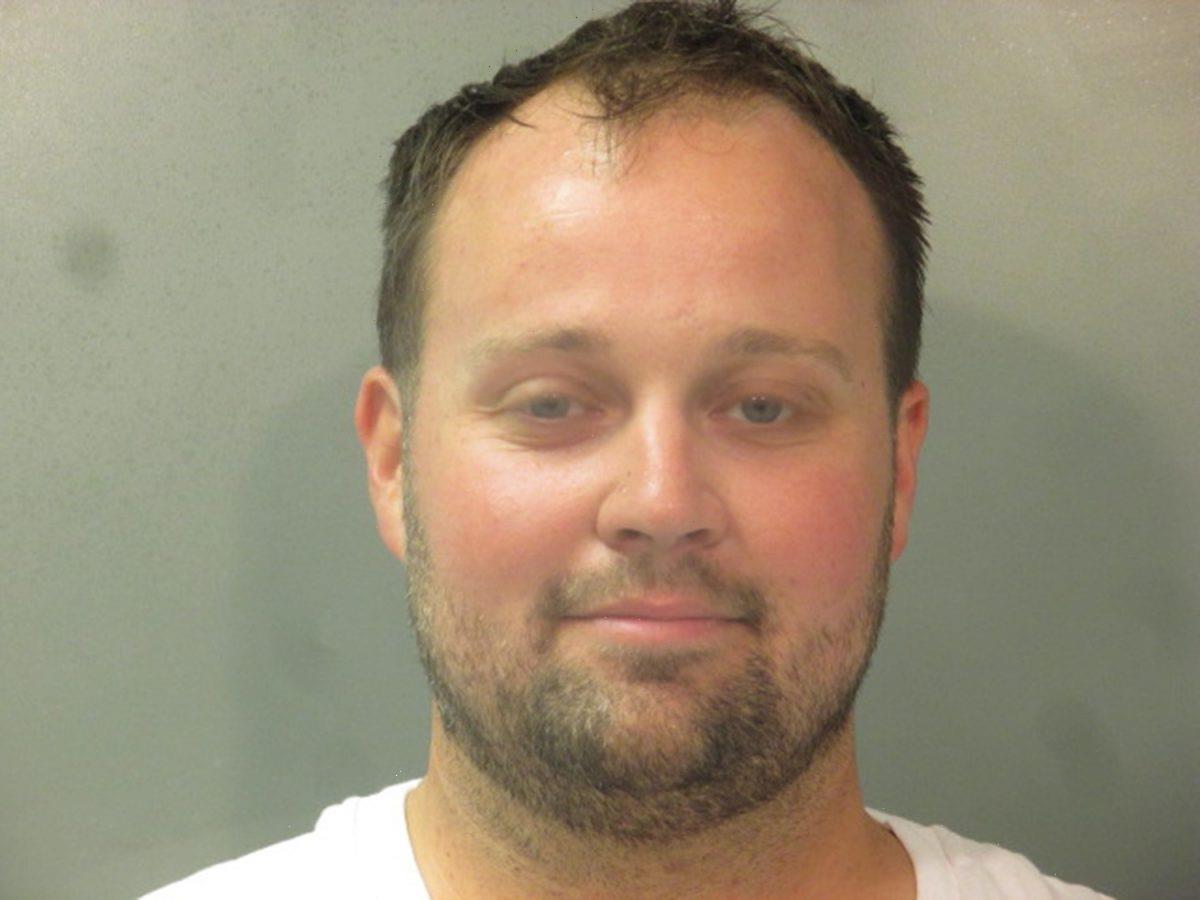 Fans and critics of the Duggar family and TLC’s Counting On are closely following Josh Duggar’s case. Josh, the oldest of Jim Bob and Michelle Duggar’s 19 kids, was arrested in April 2021 on suspicion of obtaining child sexual abuse images. Now, reports explain how his legal team is asking for the evidence the courts have against Josh — and this stands as a totally normal part of the legal process.

It looks like Josh’s legal team wants to know the evidence stacking up against their client. According to The Sun, official court papers note the Duggar family member’s legal team filed a motion that requested the government give them “an undated screenshot” as well as “all law enforcement reports and related discovery prepared by the Little Rock.”

The papers further noted the legal team was getting some pushback from the government in regards to receiving the evidence. “Government has responded to these discovery requests in a way that strongly suggests the discovery exists but the prosecution simply refuses to turn it over,” the court papers read. Josh’s attorneys added “the government has flat-out refused to produce” the evidence they requested.

According to Radar Online, a judge hasn’t yet made a decision regarding the demands of Josh’s legal team.

It may seem odd for Josh’s legal team to request the evidence. But this part of the legal process is quite normal. According to Nolo, this is all part of the process of “discovery,” and his legal team knowing the evidence stacked against Josh ultimately promotes a fair trial.

The resource explains, “Discovery is the process through which defendants find out about the prosecution’s case.” This means reports from the arresting officers and statements made by witnesses can be brought to the defendant. It also gives the legal team a chance to prepare for what may come up during the trial. “Pretrial disclosure of information through discovery can foster settlement and enhance the fairness of trials,” Nolo adds.

So, is there any chance the courts could pounce on Josh with “surprise evidence”? It’s highly unlikely. While surprise evidence occurs in movies, it’s preferable for all if it doesn’t happen in the courtroom.

“This is a normal part of discovery,” a Reddit user explained. “Allowing his team access to the material means that he can’t claim mistrial and get out on a technicality.”

When is Josh Duggar’s trial?

So, when will Josh head to trial? The oldest Duggar family son will head to trial on Nov. 30, 2021, Radar Online reports.

Originally, the trial was supposed to begin on July 6, 2021. But Josh and his legal team claimed they needed more time to go over everything and requested to push the trial back to February 2022. The trial didn’t get pushed back as far as Josh had hoped, but he did earn himself more time.

We’ll have to wait and see how the case progresses.

How to get help: If you or someone you know has been sexually abused, text HOME to the Crisis Text Line at 741741 for free and confidential support.