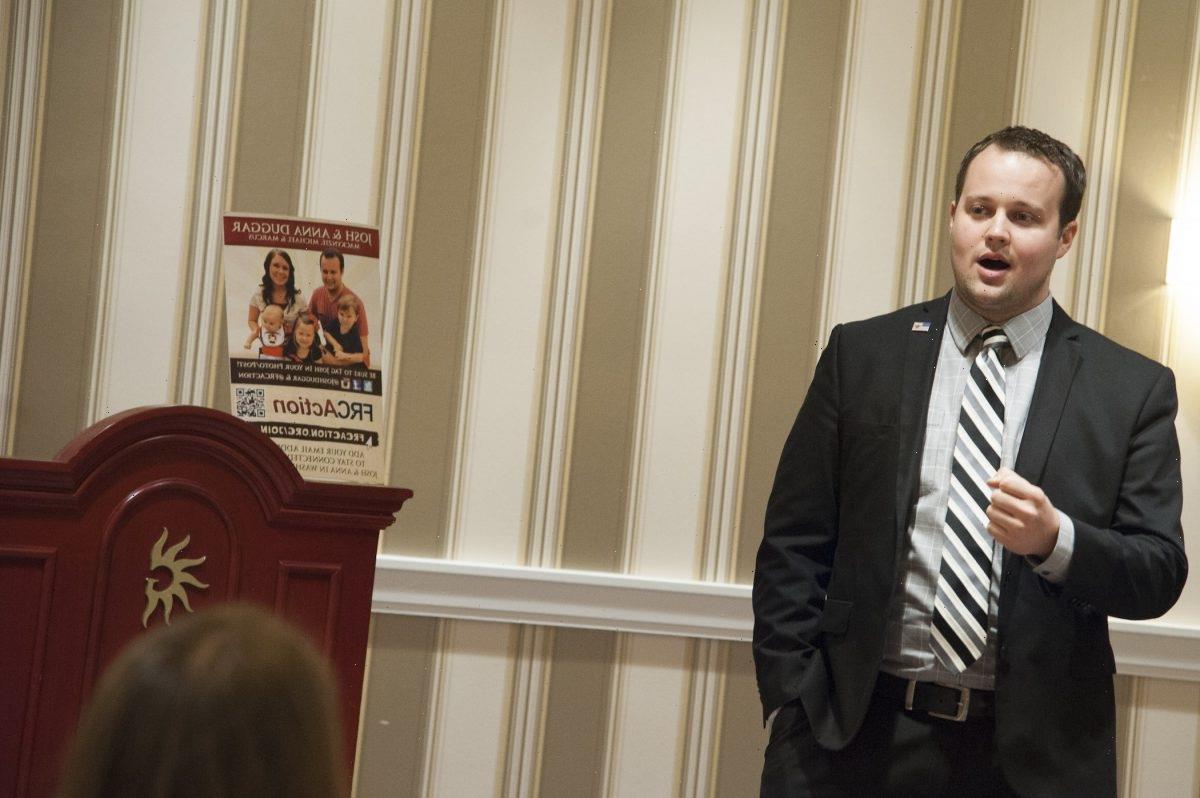 In November 2019, Josh Duggar shuttered his car lot just days after federal agents raided the business. While the Duggar family was quick to dismiss reports of the raid, family followers would find out exactly what the presence of federal agents was all about in April 2021. Critics and fans were stunned when federal marshals arrested Josh, 33, on two child pornography charges. With his trial looming, former customers are coming out to outline shady business practices at both of the family’s car lots.

What did Josh Duggar do for a living before his arrest?

Once upon a time, the Duggar family thought Josh had a promising career. After graduating from his homeschooling program, Josh began working at several family businesses and eventually began operating a car lot. After marriage and a couple of kids, Josh accepted a job with Family Research Council, a pro-life lobbying organization in the nation’s capital. He left the job disgraced.

Long before he was arrested on two child pornography charges, Josh had another scandal. In 2015, Media outlets revealed that he had molested several of his siblings when he was a teen. A few months later, the world learned that he had been cheating on his wife. The back-to-back scandals ended his career. Josh and his family fled Washington D.C.

After leaving his job amid scandal, Josh settled, with his family, back in Arkansas. He returned to operating a car lot called Wholesale Motorcars. Josh owned and managed the lot before marrying Anna Duggar and during their early marriage, too. TLC featured the lot on the family’s first show, 19 Kids and Counting. In the years since Josh was ousted from the series, he’s worked exclusively at the lot and at others owned by the Duggar family.

Josh and his siblings have been accused of shady business dealings

Several Duggar men may make their living by selling used cars, but according to former customers, their business tactics aren’t always honest. The U.S. Sun spoke to a former customer who accused Josh of selling defective and poorly maintained cars and RVs. Another former customer claims she was left hanging when no one was at one of the Duggar car lots to meet her at a designated time. The former customer says she knows of several other people who were treated similarly.

Google reviews appear to shore up both stories. While Wholesale Motorcars is now listed as permanently closed, its 13 Google reviews are still available. Several reviewers complain that the lot didn’t have offerings its website advertised. Others claimed the lot never appeared to be open or that they were sttood up by sales people. Champion Motorcars, now operated by some of the other Duggar boys, has reviews complaining of the same issues, although it does have several five-star writeups, too.

While Duggar family followers originally suspected that several of Josh’s brothers worked with him at Wholesale Motorcars, court documents indicate that none of the other Duggar boys were officially working at the lot at the time of the federal raid. Court documents seem to suggest that Josh hired people known to the Duggar family to serve as employees, though. According to the documents, Joshua Williams, the brother of Caleb Williams, is listed as a potential employee. The Williams family runs in the same social circles as the Duggars. According to Radar Online, Both Joshua and Caleb have had legal troubles in Arkansas.

While the Duggar boys don’t appear to have been working in an official capacity at the time of the raid, it doesn’t mean they never helped out at Josh Duggar’s car lot. Several of Josh’s siblings appear to work at Champion Motorcars and may have swapped between the lots when they were both open. According to the customer who spoke with The U.S. Sun, Jedidiah Duggar and Josh worked together at Champion Motorcars following the federal raid. Interestingly, Jedidiah worked hard to distance himself from his older brother and the entire Duggar family after news of the raid broke. He even revealed that he no longer lived at the Duggar family’s Springdale, Arkansas compound when quizzed by a news station.