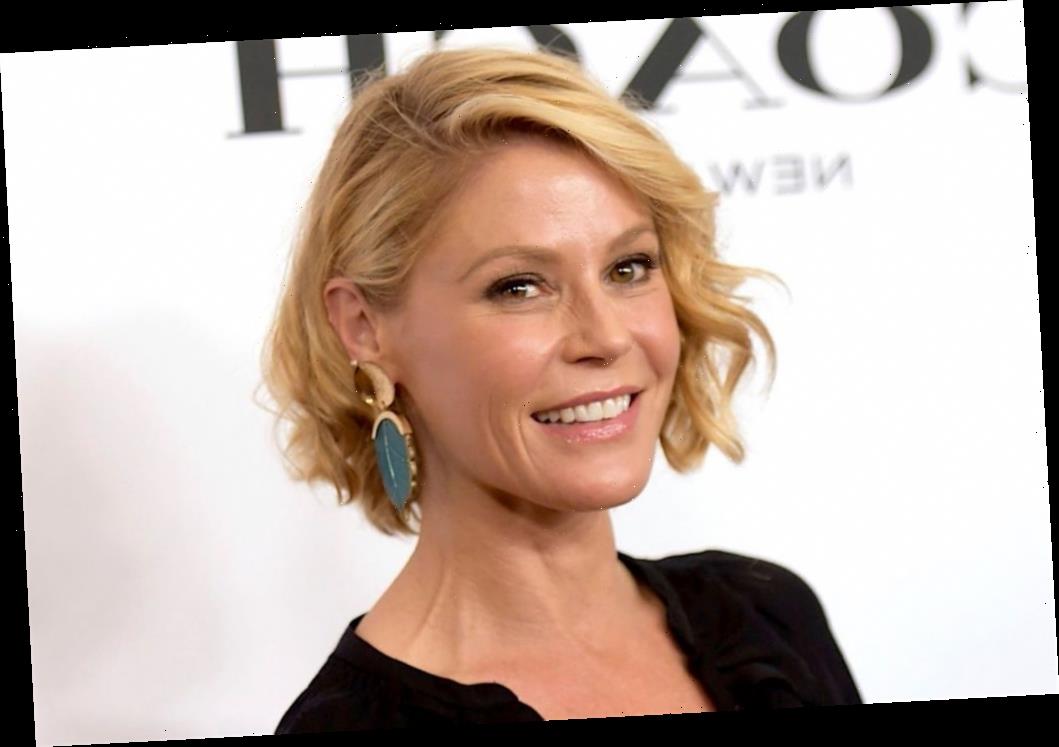 Julie Bowen might not be off your TV screen for long: The two-time Emmy winner and Modern Family star has signed on to play the lead in the CBS comedy pilot Raised by Wolves, according to our sister site Deadline.

Bowen will star as crisis manager Frankie Wolfe, a highly successful career woman whose life is turned upside down when she adopts an 11-year-old girl and raises her, with help from Frankie’s nervous wreck of a sister. Frankie is described as “a totally put-together powerhouse whose aggressive, blunt-talking style belies the damage incurred by literally being raised by Wolfes,” i.e. her parents.

Will & Grace creators Max Mutchnick and David Kohan penned the pilot script and will serve as executive producers. Sitcom veteran James Burrows (Cheers, Friends) is reportedly slated to direct the pilot. (He also directed the original Will & Grace pilot.)

This spring, Bowen will wrap up an 11-season run as mom Claire Dunphy on ABC’s Modern Family; the role has netted her two Emmys for Supporting Actress in a Comedy Series, along with four other nominations. Modern Family‘s series finale airs Wednesday, April 8. Bowen’s other TV credits include Ed, Boston Legal, ER, Weeds and Lost.

To keep up with all of the 2020 pilots currently in contention at the broadcast networks, check out (and bookmark!) our handy Pilot Guide, which has been updated with Bowen’s casting.