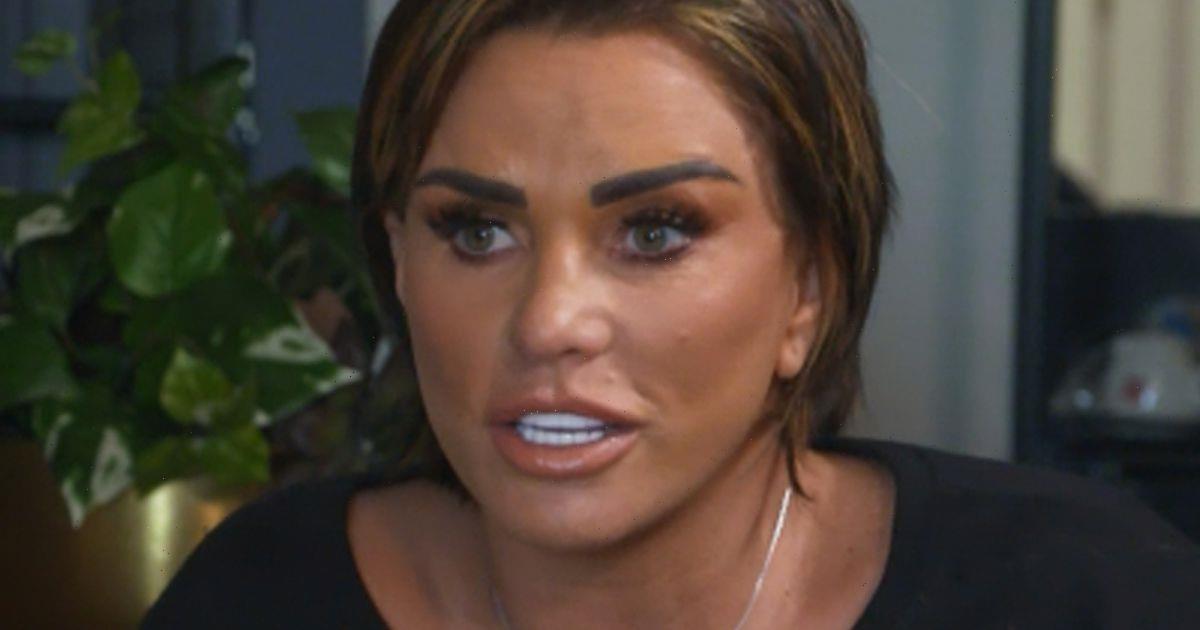 Katie Price has been left shocked after the surgeon who carried out her first boob job told her he wouldn't work on her if she asked him to today.

The 42 year old has gone under the knife numerous times, first having surgery when she had breast augmentation at the age of 18.

As part of her role as a roving reporter for Channel 4's Steph's Packed Lunch, the former glamour model visited Dr Prakash, who carried out her first ever surgery, to discuss the pressures young people feel to get surgery.

She explained to him: "I just think social media doesn't help because young girls are influenced by what they see. I think girls are having surgery too young, but for the wrong reasons."

Dr Prakash agreed, saying: "You know, nowadays, if young people come to me with all these pictures and everything, I say, 'I don't treat pictures, I treat you', most of them I say no to because the expectation is too high. The newly engaged mum-of-five then told viewers in a voiceover: "There's always new surgery trends which pop up on social media, but does Dr Prakash think I should have any more surgery?"

He told her: "If you came to me now, I would not do surgery," gasping, Katie asked: "What, you won't do surgery? What is the risk of having too much?"

"Also, repeated surgery, you're interfering with the skin, stretching it more and then you lose the elasticity of the skin."

Katie admitted at the end of the tape: "Hearing the risk makes me worry about young people who feel under pressure to get work done."

Last month, Katie revealed she had secretly undergone her 12th boob job, admitting she was "so pleased" with the new look.

She told The Sun of her most recent surgery: "I had it done at the BeClinic – that's the same place I had my face done. I had my boobs done in Turkey and they looked deformed, they were absolutely awful.

"That's the first time I've gone to a different surgeon. I had to go back to Frank with my head down, ashamed that I'd been to another clinic.

"His first words were, 'What the f*** have they done? He had to correct them for me," she divulged.