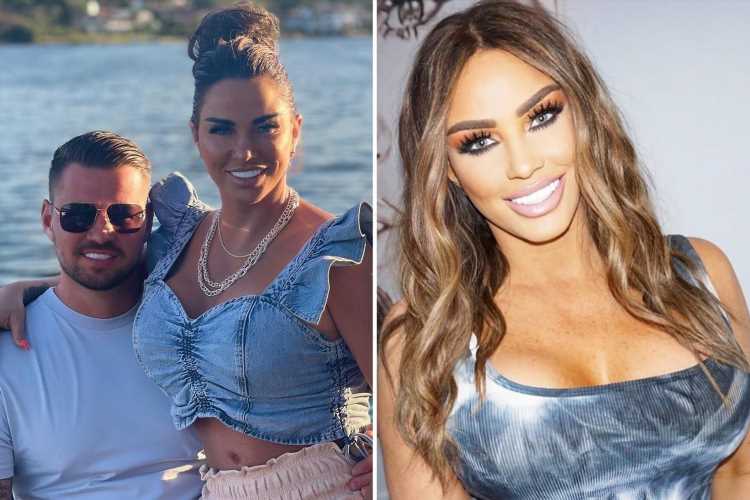 Katie Price is planning to call her baby Lisbon if she achieves her aim of getting pregnant in Portugal, it has been claimed.

The star, 42, jetted to the Algarve with her 32-year-old fiancé Carl Woods as soon as travel restrictions lifted last month. 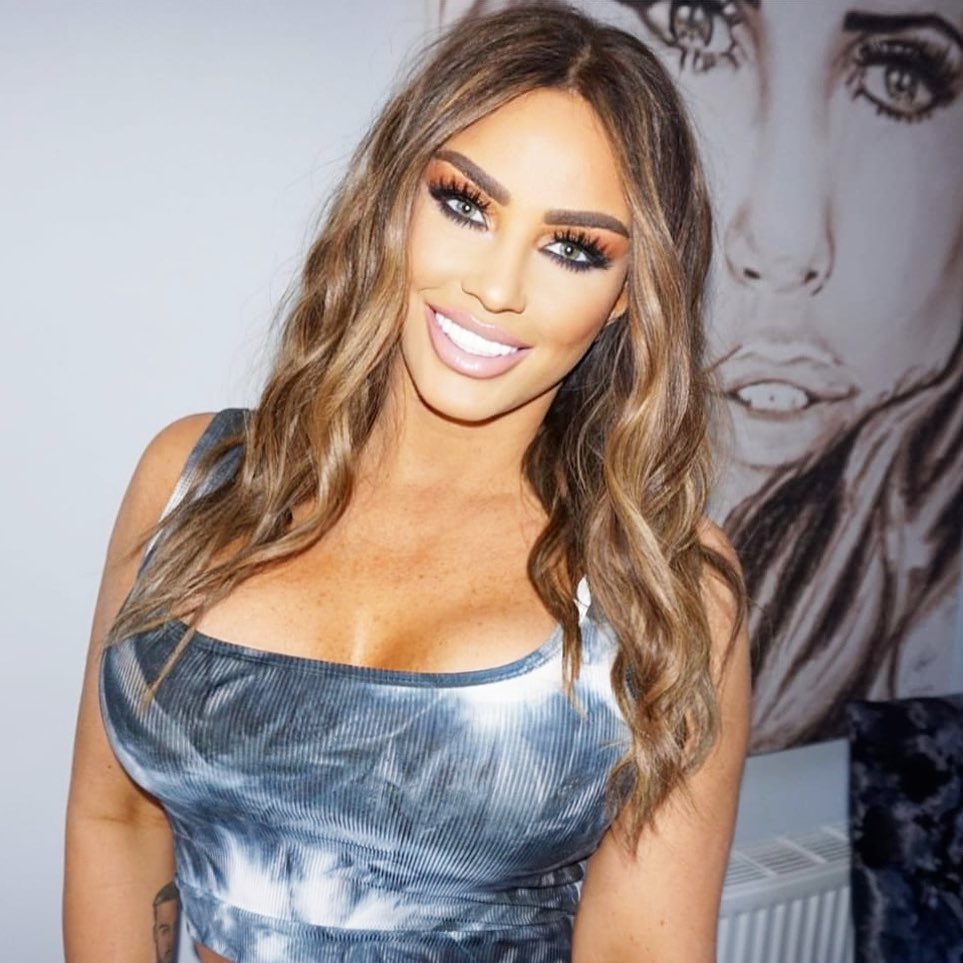 And now it has been reported that the former glamour model, who has been open about wanting to have a sixth child, will name a baby "Lisbon" if she falls pregnant on the holiday.

A source told new! magazine: "After their holiday in Portugal, she's holding on to hope that she could be pregnant."

"She's even joked that if she is, they'll name the baby something like Lisbon after the holiday!"

Although the star has previously discussed undergoing IVF, sources close to Katie have said that she is still holding out hope to fall pregnant naturally. 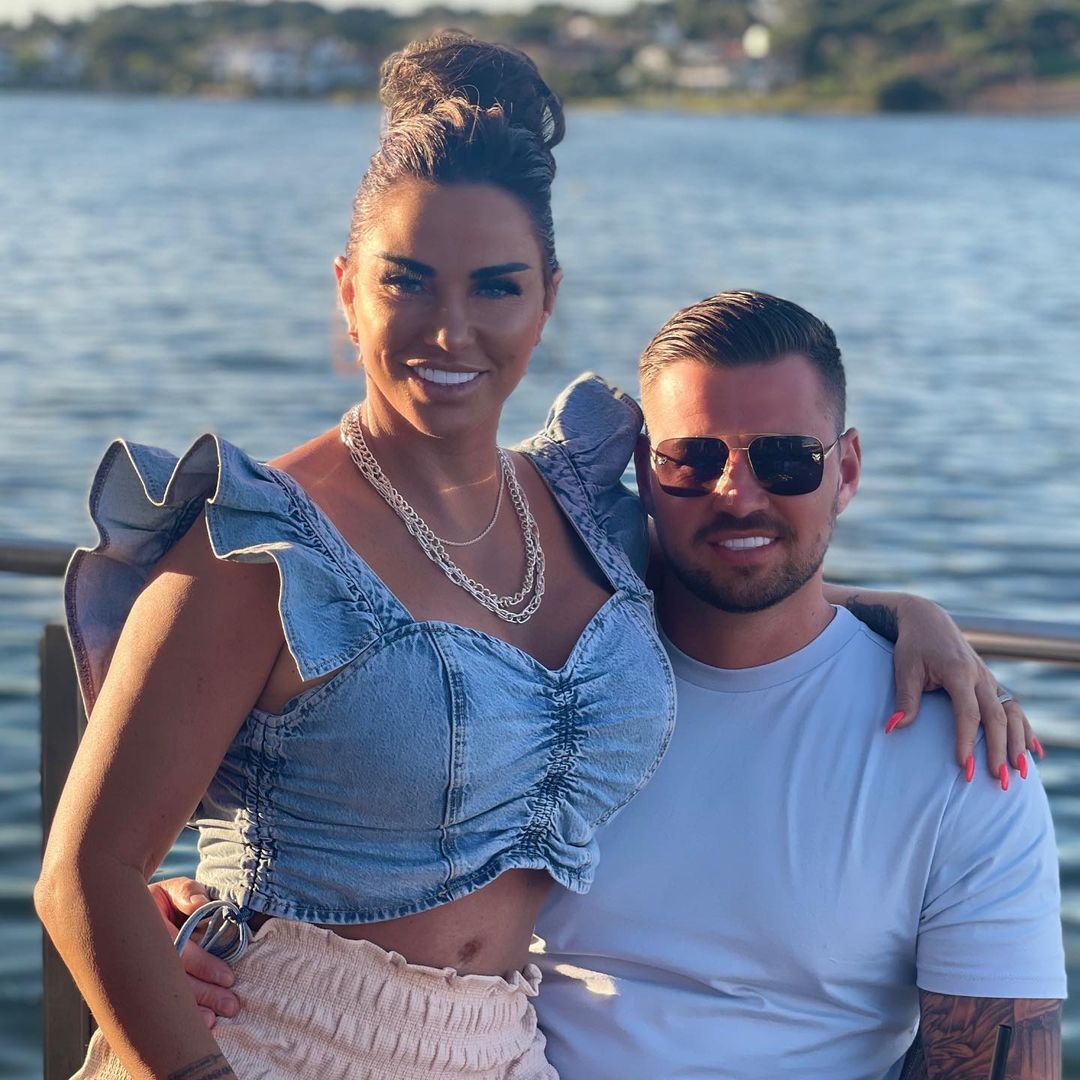 The source continued: "Katie is still desperate for a baby and is hoping to conceive naturally. But she knows she’s not getting any younger and is worried about her eggs.

"She feels like the odds are stacked against her. However, she is staying positive that she will have another baby."

Katie is currently soaking up the sunshine in Portugal in a lavish four-bed villa offering "total privacy". 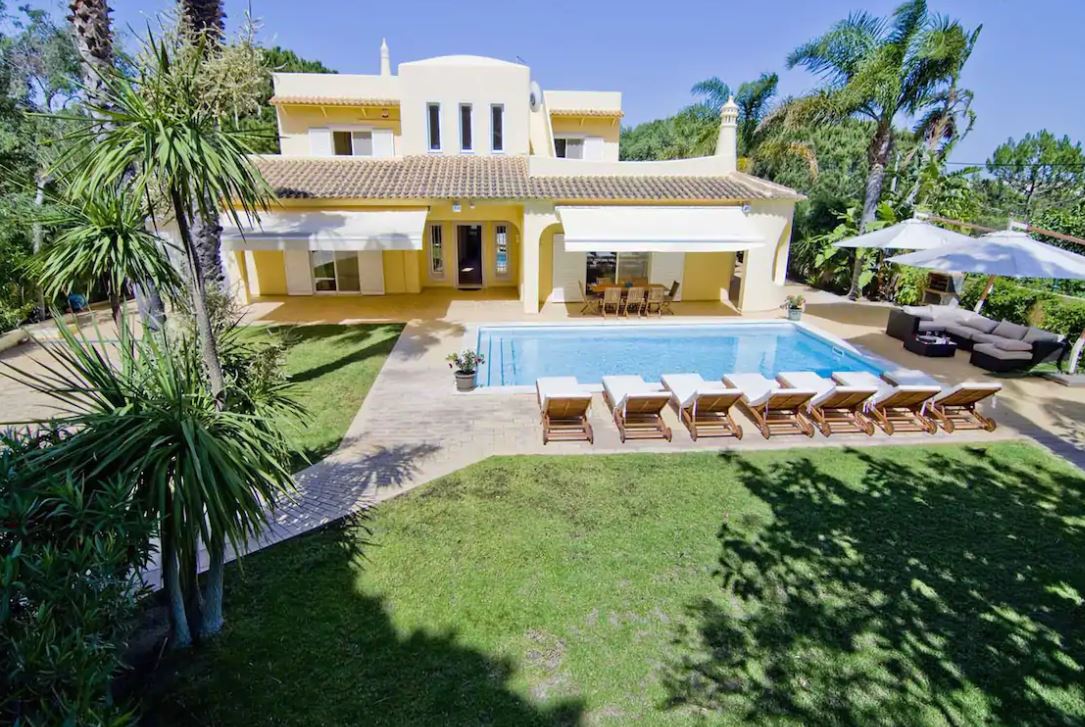 The Sun Online exclusively revealed the enviable holiday accommodation the mum-of-five is calling home as she tops up her tan on her second break since the UK Government's green-list travel destinations were revealed.

The couple were among the first Brits to leave the UK after lockdown rules changed two weeks ago – and they have now snuck off on another "baby making" break to the same country.

After heading to a luxury hotel, The Sun Online is first to reveal images of their Airbnb villa, Villa Jasmim, with rooms currently costing £365 a night – although it is unclear who paid for the trip.

In the description of the yellow-fronted building surrounded by palm trees, it reads: "This large villa is completely private, has parking space with automatic gate, a swimming pool and private garden and is fenced all around offering total privacy to its visitors. 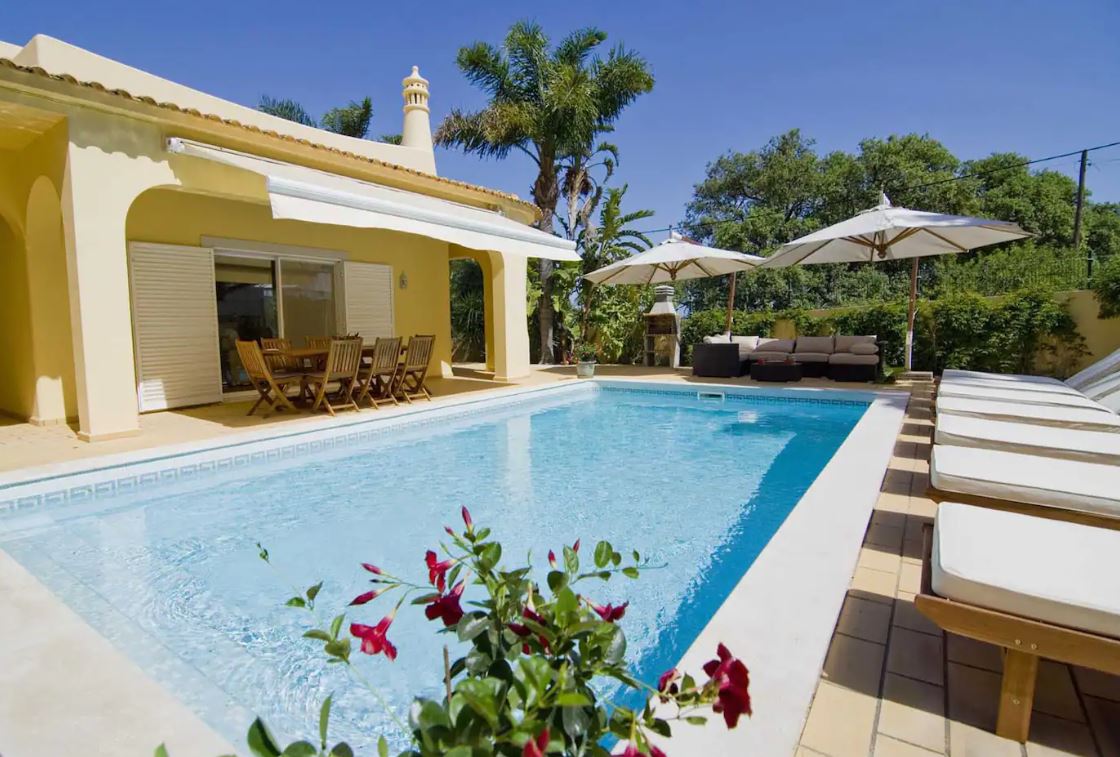 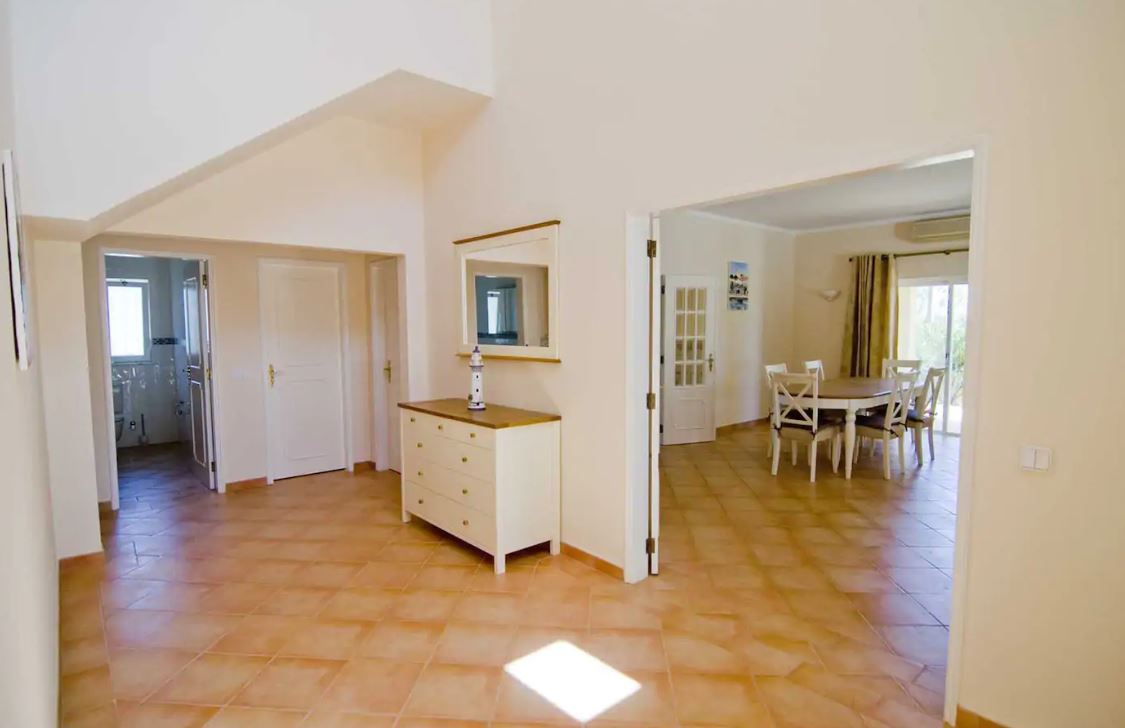 "It offers a very nice outdoor space with barbecue, recreation area and even a games room with pool table and table tennis table."

The glistening pool takes pride of place in the garden of the property, located in the Almancil district of Portugal's stunning Algarve.

Deckchairs and lounge sofas will be the perfect spot for the loved-up couple to chill out while the fresh, spacious rooms with original brick features offer more scope for relaxation.

There's a huge open-plan kitchen kitted out with all the appliances you could need but, since this is a baby-making holiday, perhaps the bedroom is of more interest. 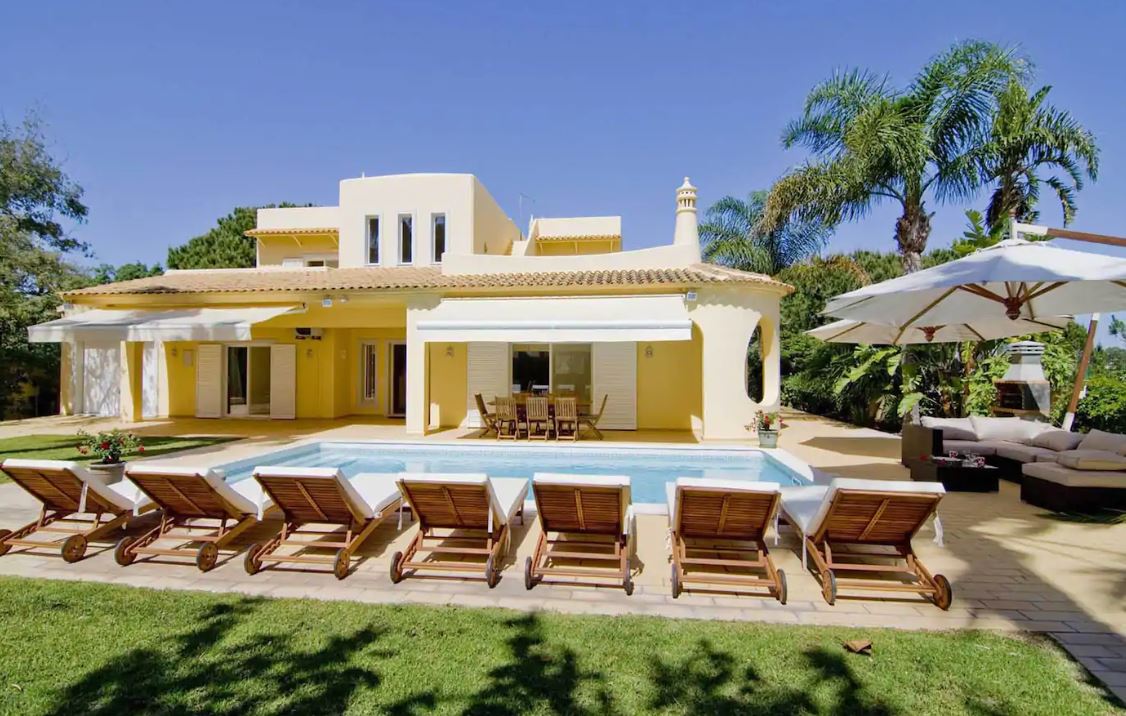 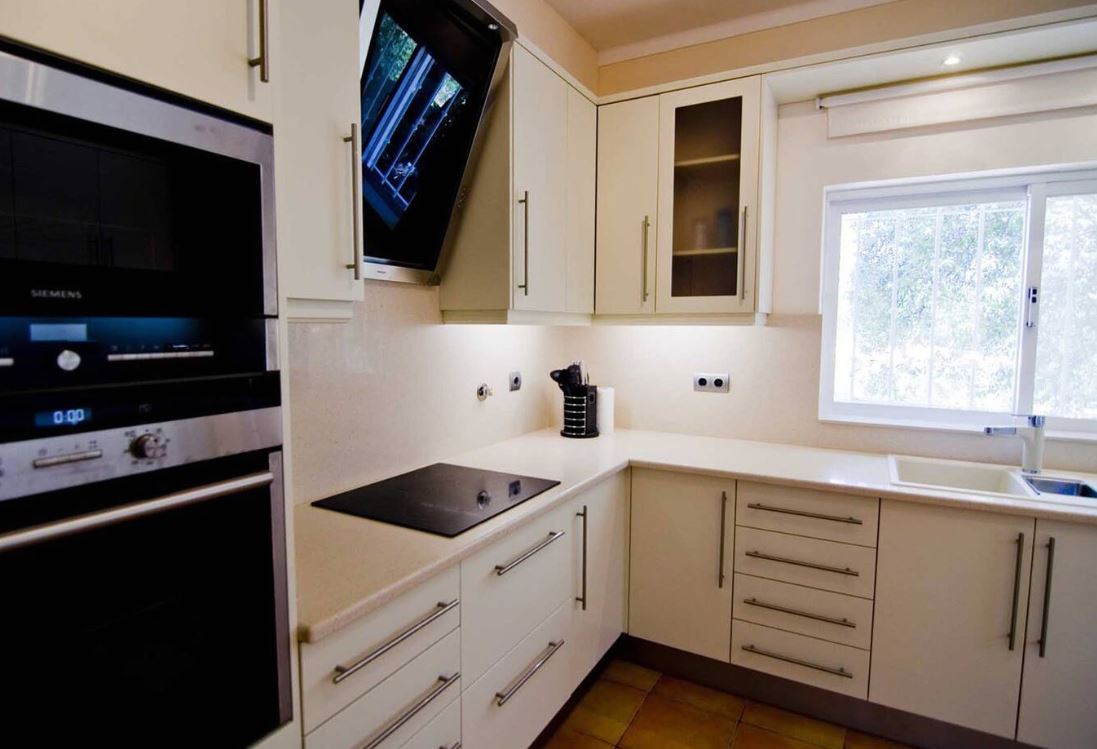 Images show the master suite kitted out with a double bed adorned in neutral covers with snug grey and brown cushions on top.

There's plenty of room for Katie's glam outfits in the triple door wardrobes while a grand dressing table is perfect for getting ready.

The four bathrooms offer fresh white-tiled rooms as well as standalone tubs perfect for a romantic night in.

Staff are on hand to freshen up the villa every week, depending on how long the couple stay for. 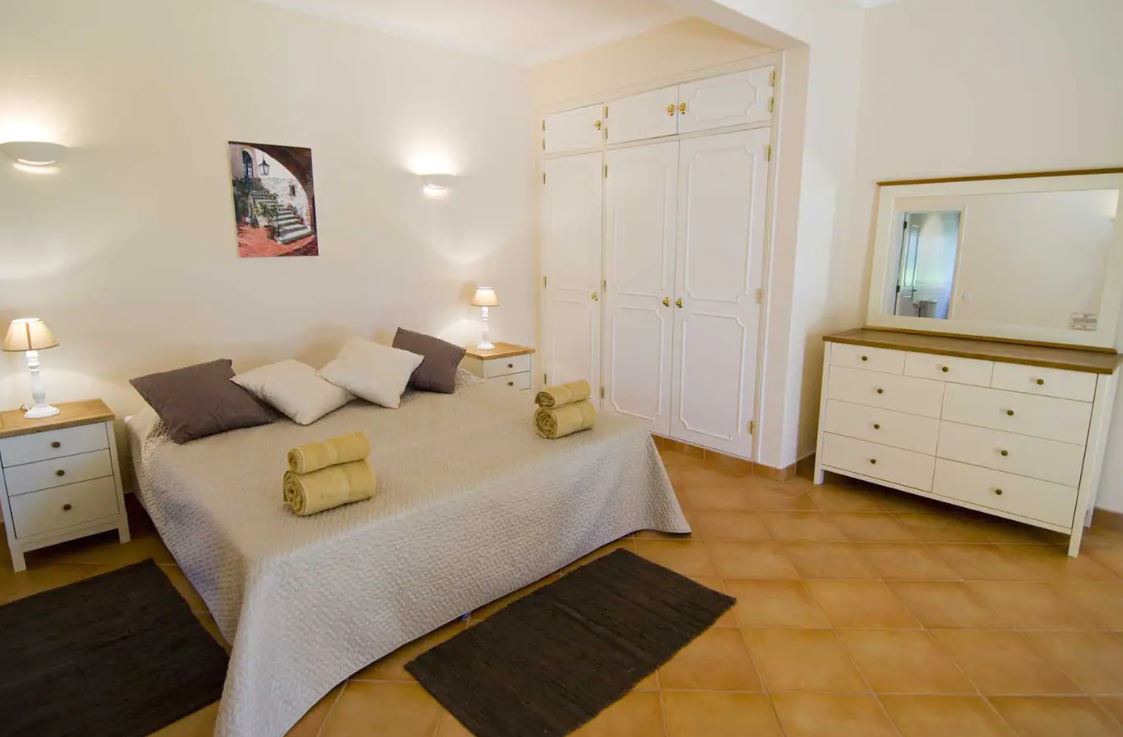 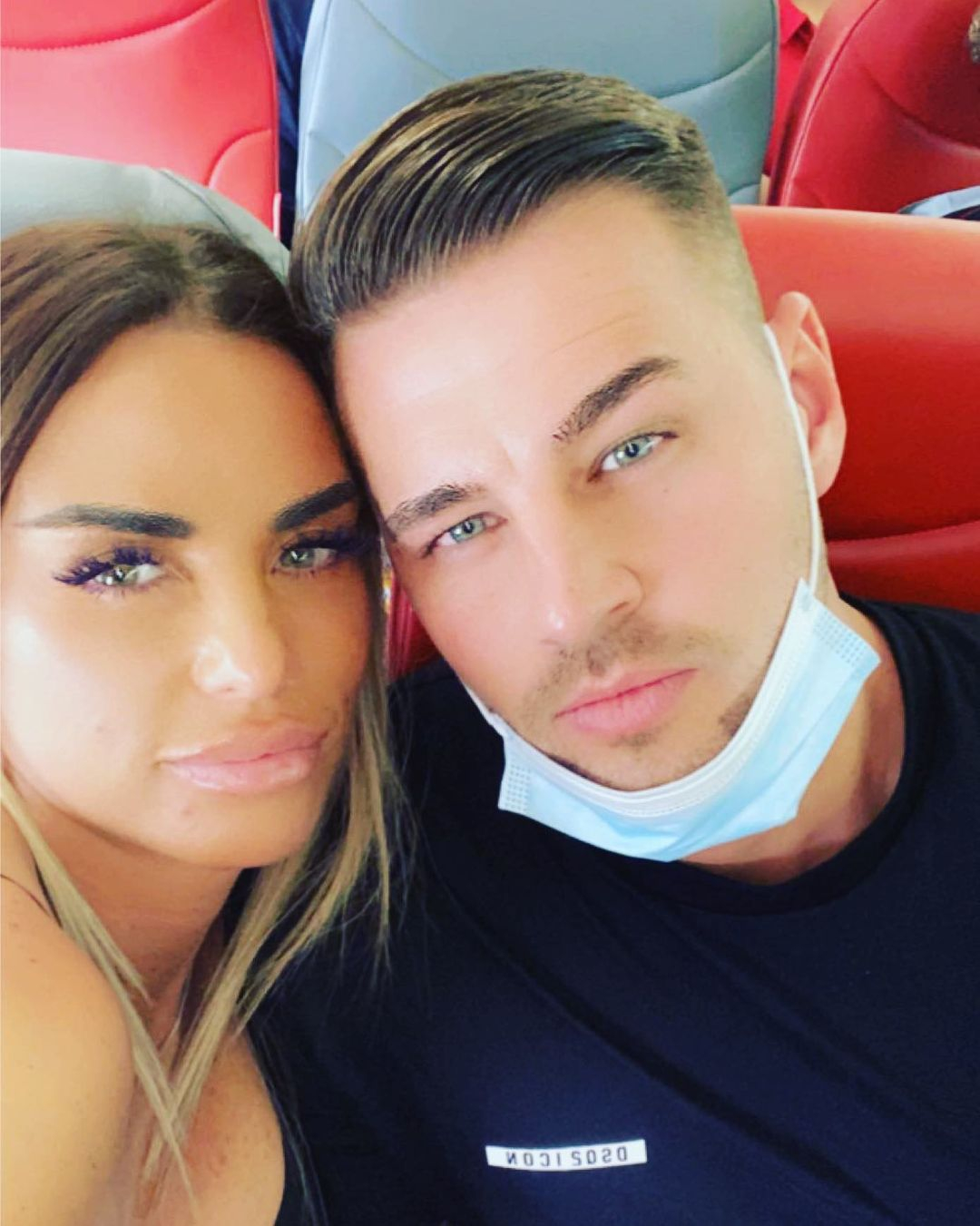 The pair returned from their first Portugal trip less than two weeks ago but decided to enjoy another sun soaked trip, with Carl posting pics of the airport queues.

Alongside a snap of the busy airport, he wrote: "Passport control going crazy."

At the time, a source close to the star has told us that Katie is "over the moon" to be jetting off – and that she hopes to return pregnant with baby number six.

They explained: "Katie is over the moon to get away for a holiday with Carl and get him all to herself – she's been feeling stressed trying to get pregnant again.

"She's saying it's a baby-making holiday and so she's hoping some relaxation in the sunshine will be good for them."

Earlier this month, Katie told The Sun that she will turn to IVF to have two children with Carl as she races to get pregnant so her terminally ill mum Amy can meet her grandkids.