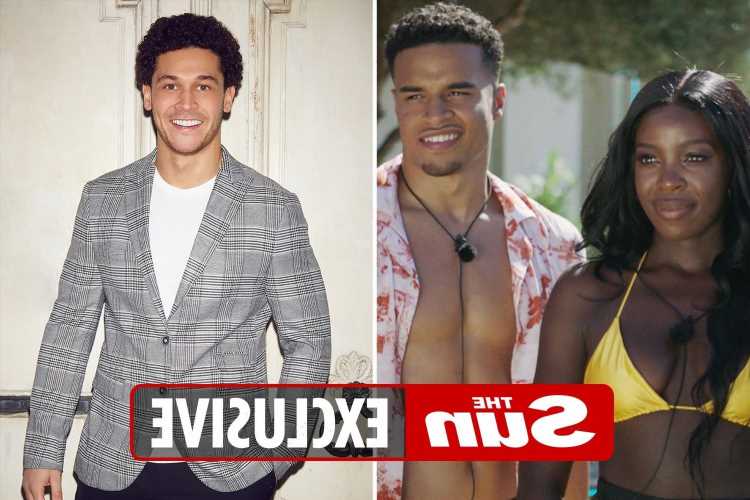 The Mancunian star, who appeared on the ITV2 dating show last year, believes that lovebirds Kaz and Toby could make it to the final. 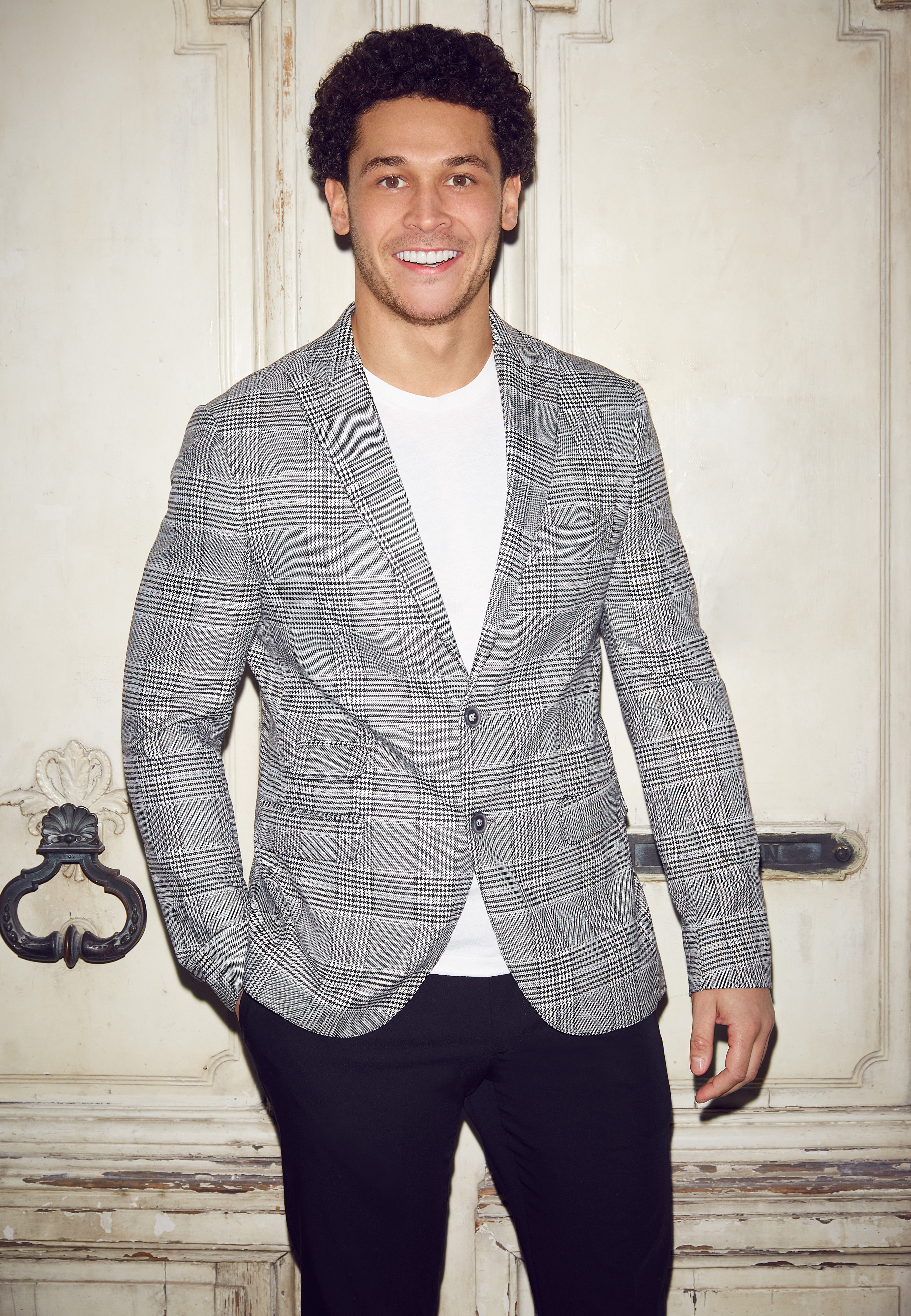 Callum, 24, admitted that they appear the "most solid" couple in the villa and could be in it for the long-haul.

Speaking exclusively to The Sun, Callum said: "I am watching it [Love Island], I didn’t think I would when I came out of the villa but when all the hype builds up.

"You kind of get dead interested, so I’ve been watching it ever since the first episode.

"I said to Molly last night, I reckon Toby and Kaz will do well, if they stay together I reckon they will probably win it. 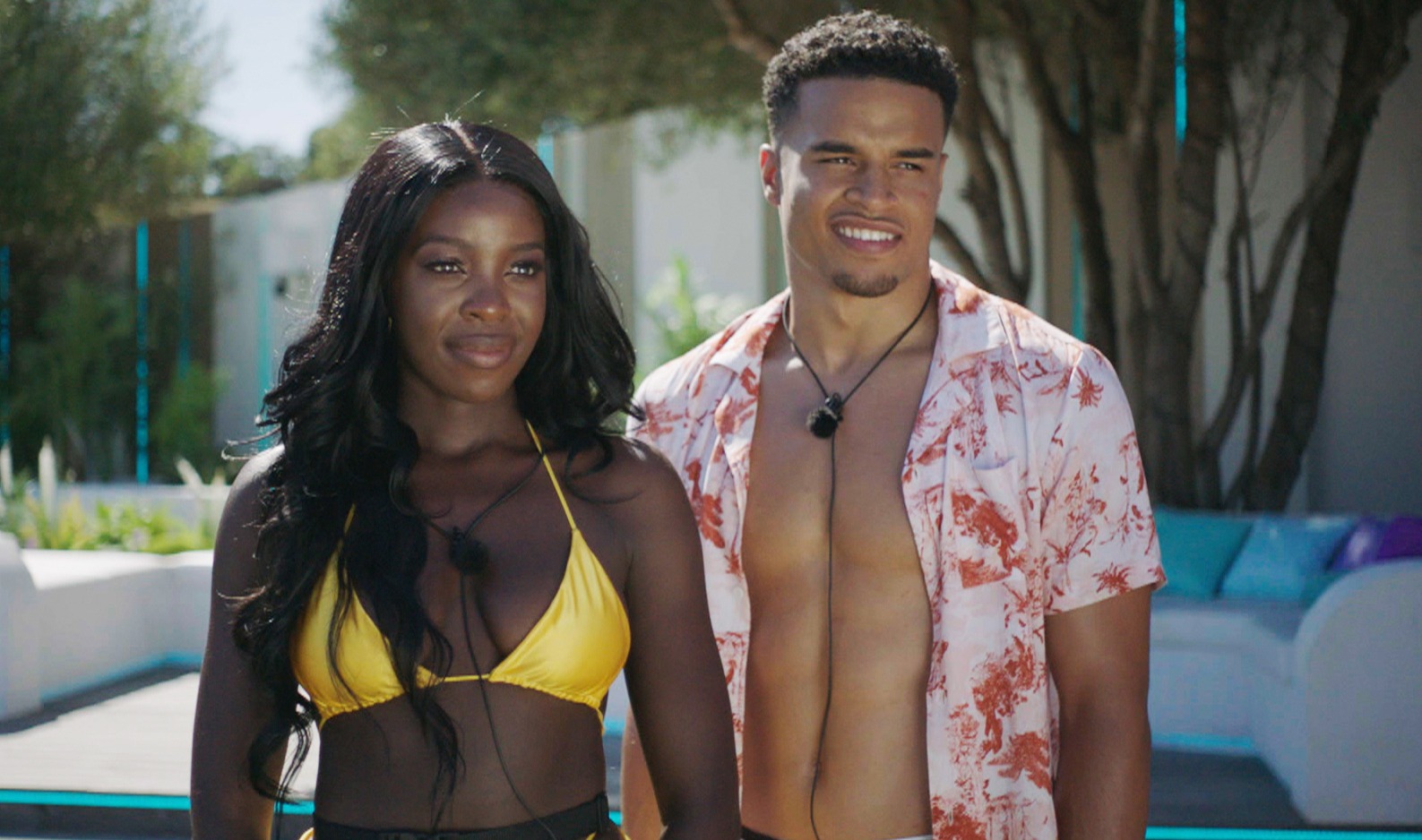 "I feel like that’s the only solid couple in there at the minute.

"I feel like the people who go in at the start are always favoured to win I reckon, someone from the start from an early stage."

Callum has warned contestants not to enter the villa with a "game plan", and urged them to be as honest as possible with other contestants.

He said: "I would just say don’t go in there with a game plan, just be yourself, if you’ve got a game plan it’s not going to go your way.

"I feel like they’re all being too honest at this point." 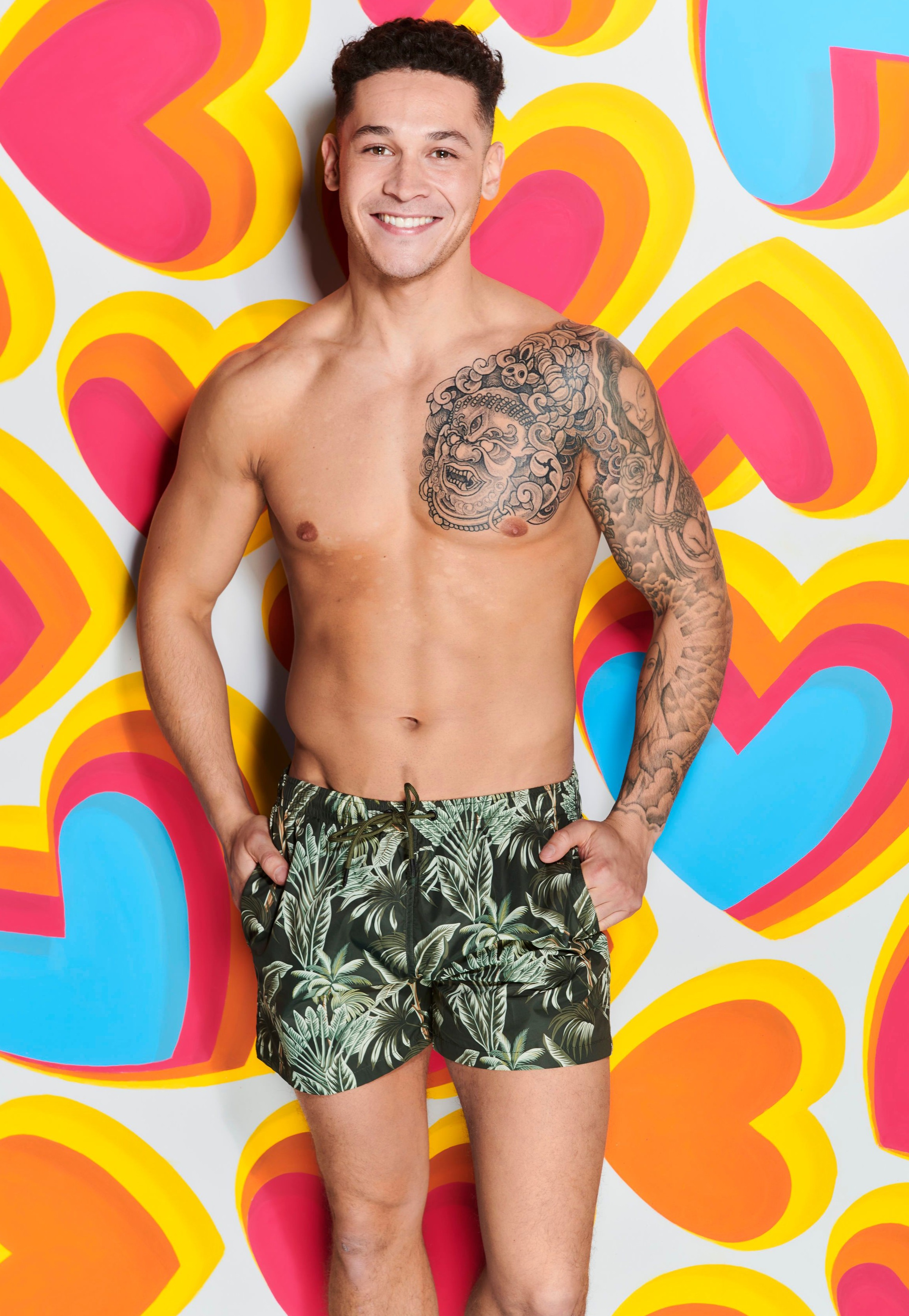 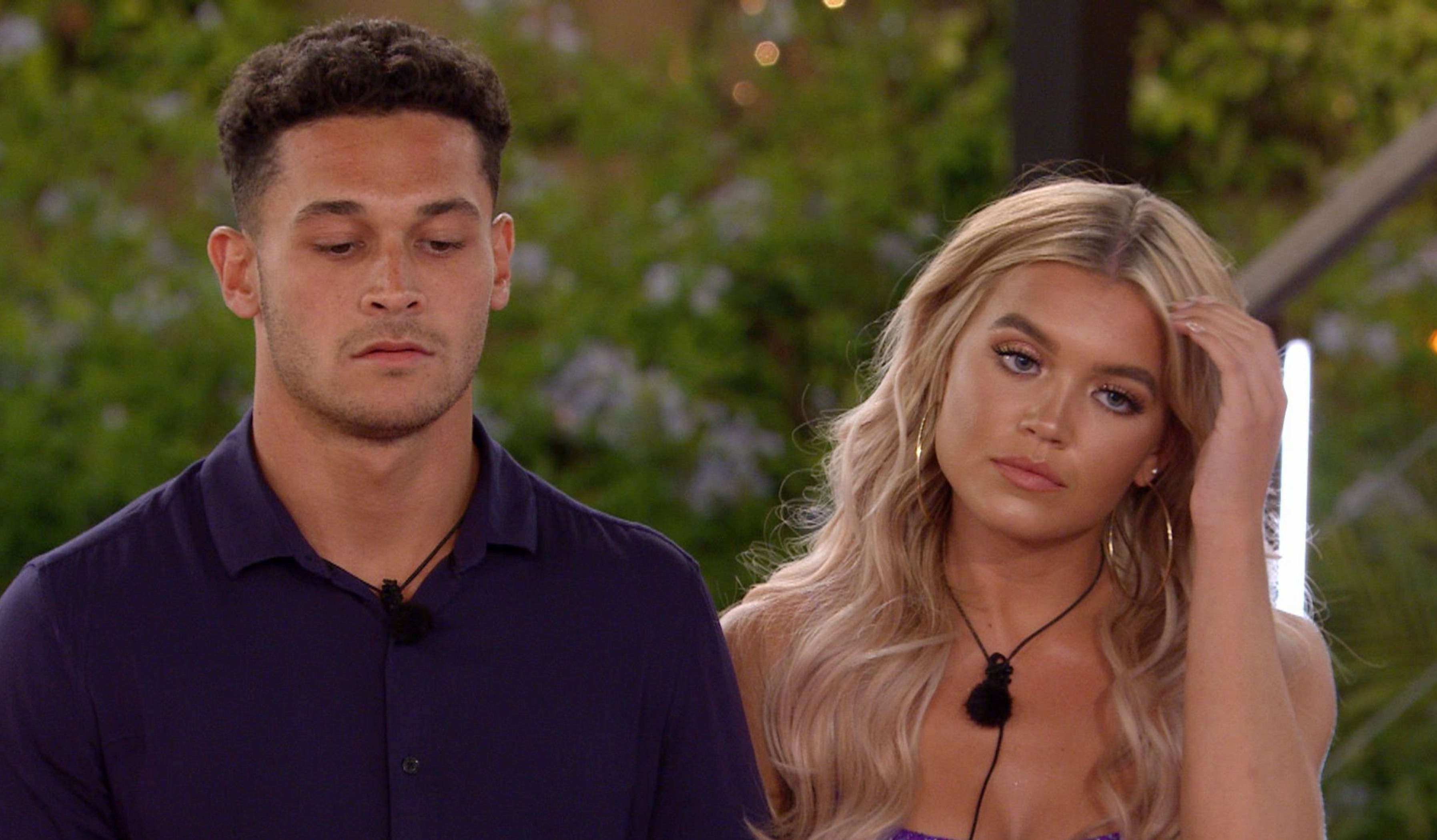 The former Love Island hunk also explained that the bombshells will really shake things up.

He added: "There are only one or two strong couples in there and even then there is a chance that they might obviously turn their heads, we’re going to have to wait and see what they do."

Callum found love on the show with blonde beauty Molly Smith, 25 and are still going strong nearly 18 months since the show ended.

The pair have since moved in together and are looking for their own house to buy. 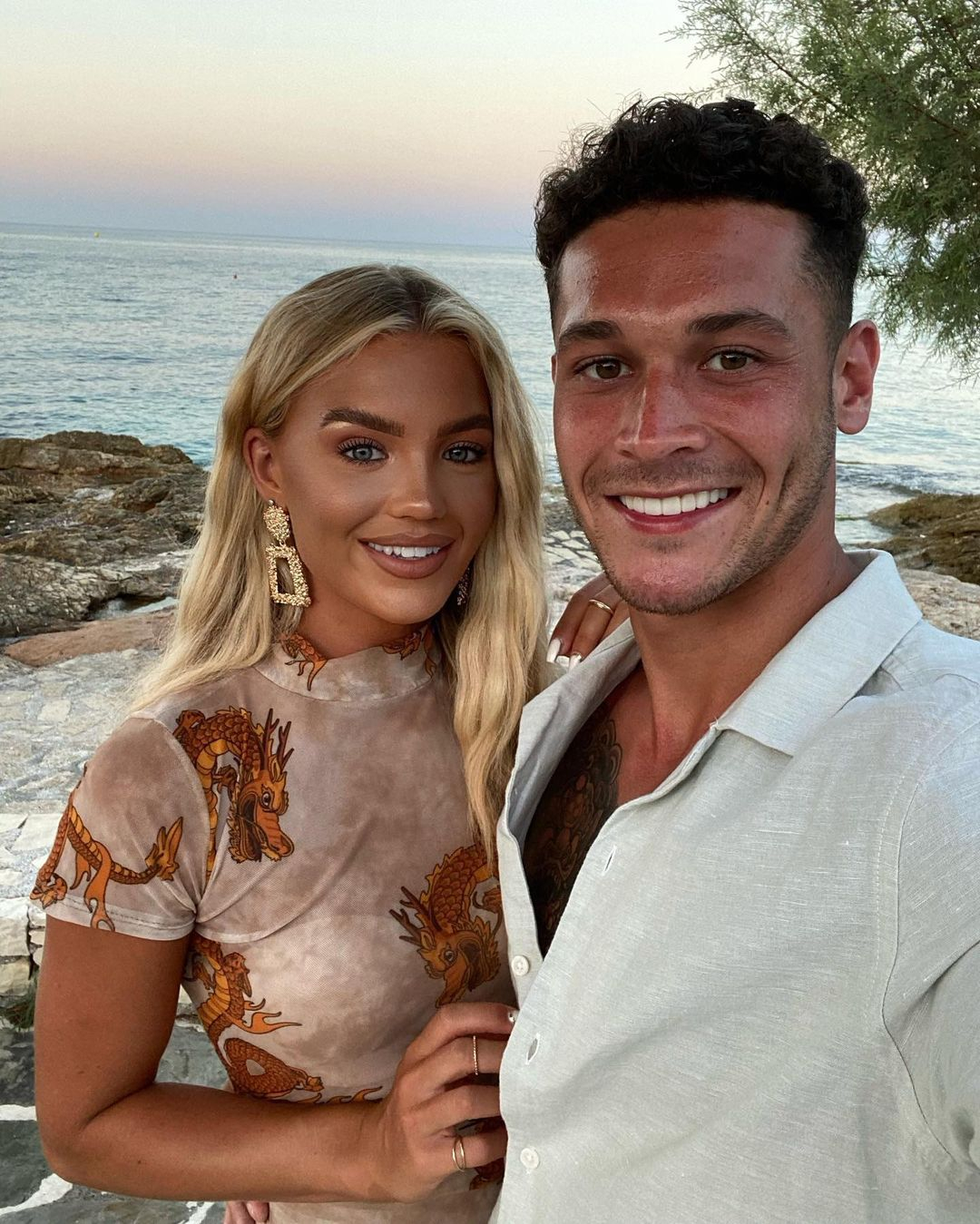 Callum said that lockdown brought them "closer together" and admitted that marriage is on the cards.

He said: "To be fair I feel like I’ve been used to it [lockdown], I got used to it in the first two or three weeks.

"I feel like it’s just the normal, obviously because when we were in Love Island together it’s like a lockdown in there.

"It has definitely brought us closer together and that [marriage] will be on the cards." 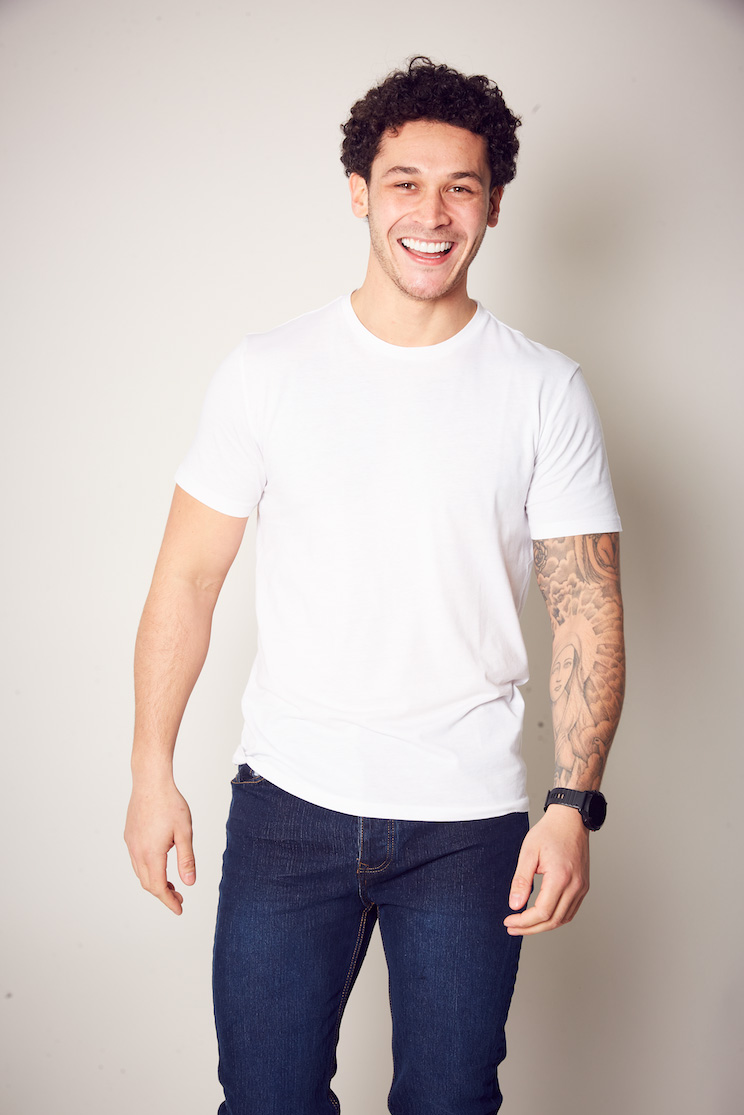 The loved-up couple have been one of the shows best success stories, Callum revealed the secret to making a Love Island relationship work after the show.

He explained: "Personally me and Molly don’t live too far away, we are both from Manchester, so that’s definitely a massive bonus if you are both live near each other.

"Other contestants don’t live near each other, it’s long distance, I feel like that’s a factor in it.

"It depends on the person and their personality, if you get on with them, you won’t really know. The best thing about Molly is how caring she is." 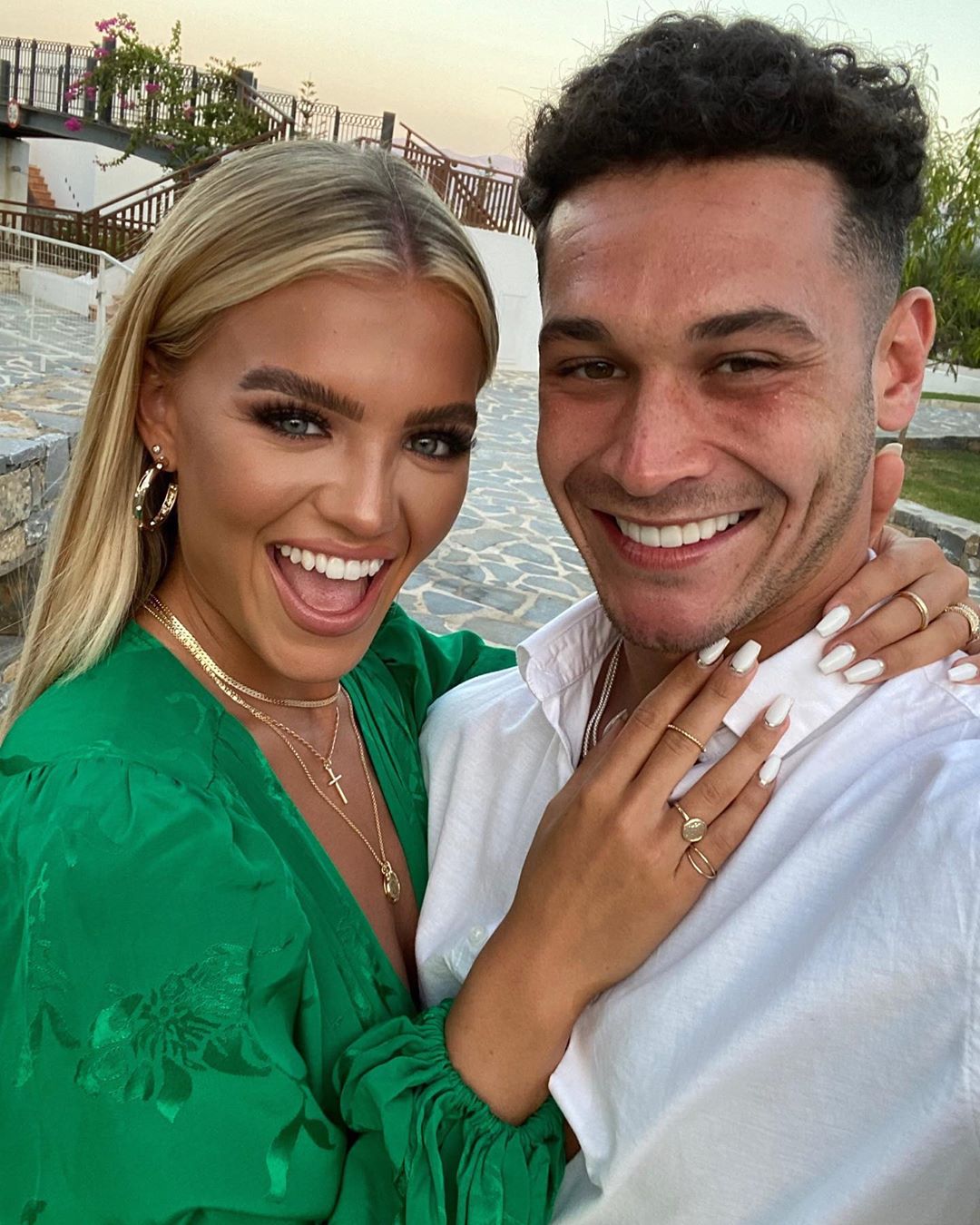 Kaz and Toby went on their first official date on Wednesday's instalment which proved a hit.

The semi-pro footballer, 22, received a text reading: “Toby and Kaz. It’s time for your first date. Get ready to leave the Villa. #SheShoots #HeScores”

Toby and 26-year-old fashion blogger Kaz enjoyed a romantic date by the sea ­— and the conversation flowed like the bubbly.

Kaz was the last girl to be picked on Monday's launch show, with Toby endingup with her by default – but it looks like the pair may be a match made in heaven as they grow closer.