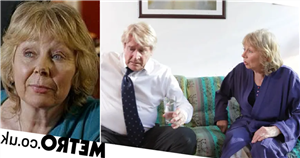 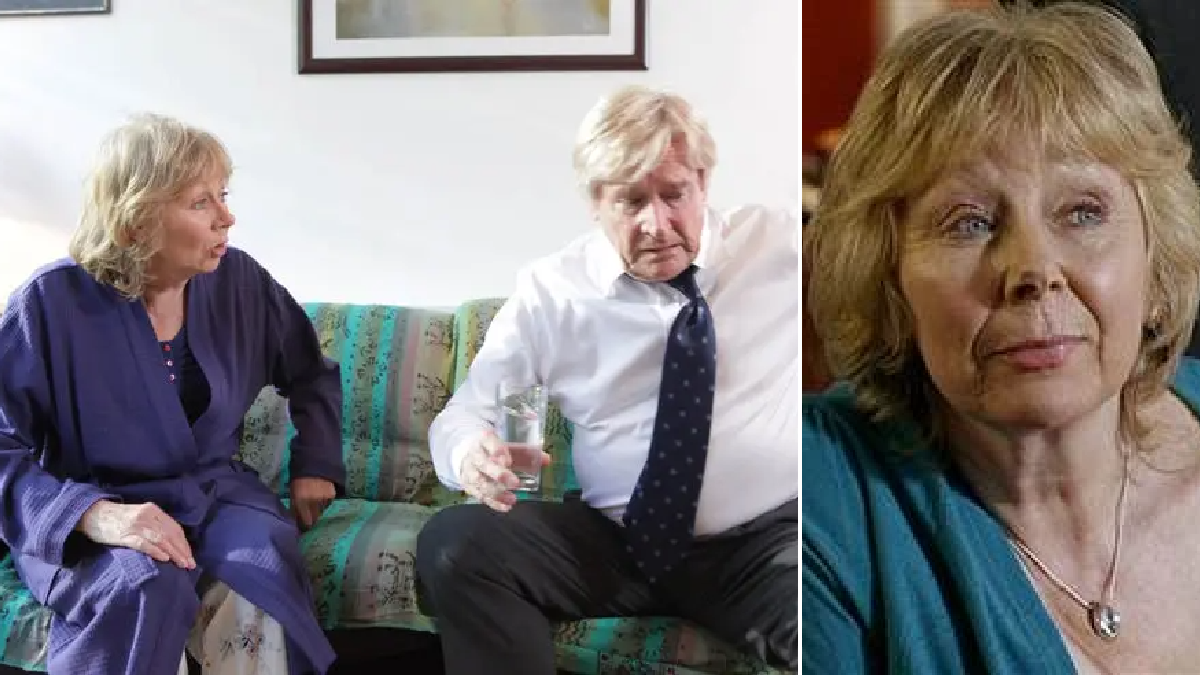 Wendy Crozier will make her way back to Coronation Street soon as part of a dramatic new storyline.

The character, last seen in 2012, was once in a relationship with Weatherfield legend Ken Barlow (William Roache).

First arriving in 1989, Wendy (Roberta Kerr) worked as a council source for Ken, a journalist at the time.

But when wife Deirdre (Anne Kirkbride) exposed Wendy, she was fired from her job.

This prompted Ken to give Wendy a job working for his newspaper, leading to their affair.

After Deirdre got revenge, Ken developed depression and decided to leave Wendy in order to reunite with his beloved partner.

Right now, the full details of Wendy’s returning storyline are unknown, but a source told The Sun:

‘Wendy was run out of the cobbles by Ken ten years ago after she tried to rekindle their affair and she’s stayed away. But this summer she will make a comeback as a social worker involved with another street resident and end up bumping into her old flame.

‘Has Wendy changed or will she want to get her claws back into Ken?’

The return of this iconic character comes after two more were confirmed in recent weeks.

Spider Nugent (Martin Hancock) will make his way back to the cobbles soon after 25 years away, and Audrey Roberts’ (Sue Nicholls) son, Stephen, is also heading back to Weatherfield.