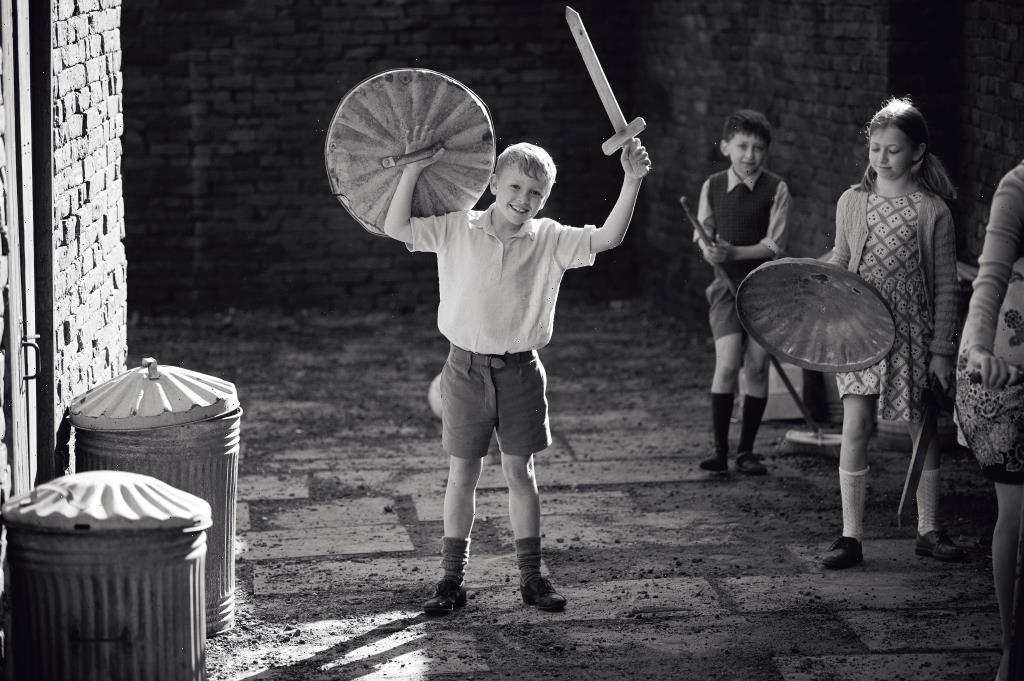 Focus Features has confirmed it will be releasing Kenneth Branagh’s Belfast to theaters on November 12, unveiling the trailer and poster art today. 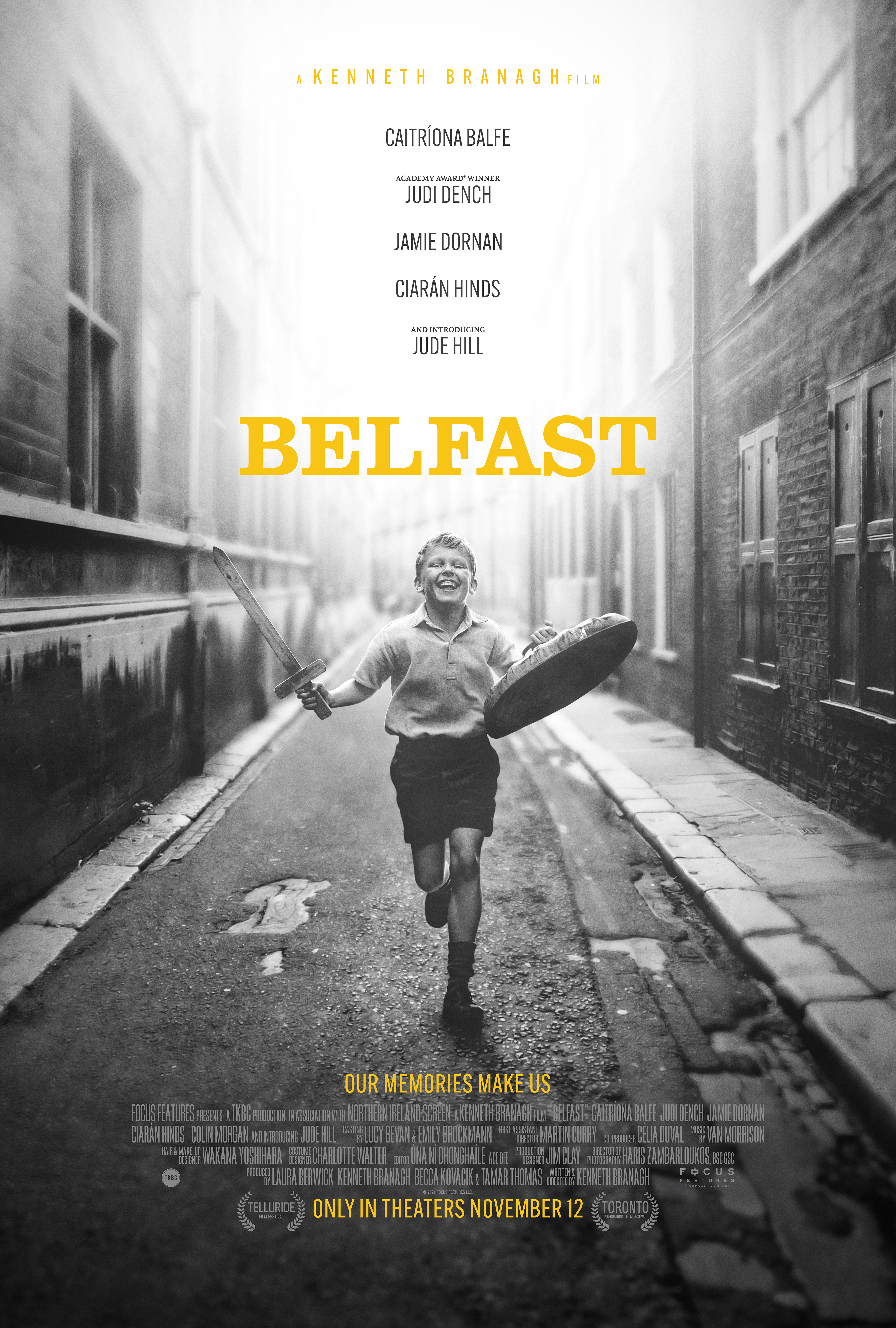 Outlander‘s Caitriona Balfe stars with Judi Dench, Jamie Dornan, Ciaran Hinds and 10-year-old Jude Hill in the pic, a poignant story of love, laughter and loss in one boy’s childhood, amid the music and social tumult of the late 1960s.

Dornan and Balfe play a passionate working-class couple caught up in the mayhem, with Dench and Hinds as sharp-witted grandparents.

Branagh, Laura Berwick, Becca Kovacik and Tamar Thomas produces. The film is up against the limited release Love is Love is Love, with Rosanna Arquette, Justin Ashforth, Kathy Baker, Marshall Bell that weekend, but Sony’s Ghostbusters: Afterlife arrives the next weekend.

Watch the trailer above.