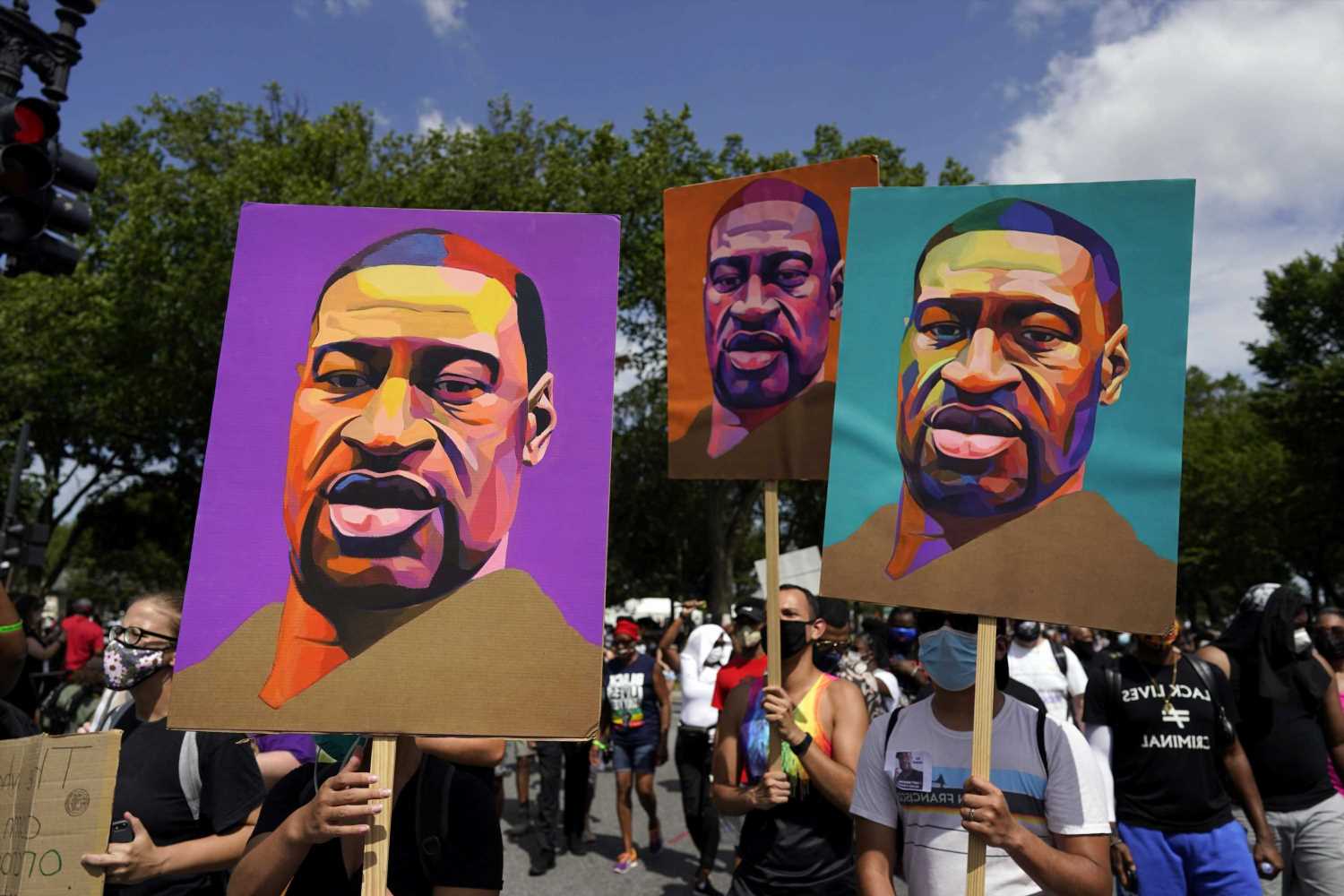 Former police officer Derek Chauvin has been found guilty for the murder of George Floyd, resulting in a wave of reactions from Hollywood talent. The Minneapolis jury found Chauvin guilty on three counts, and he’s now being charged with second-degree murder, third-degree murder, and second-degree manslaughter. Comedian Natasha Rothwell took to Twitter after the verdict announcement to share the following statement: “This is accountability, not justice. Remember that.” Rothwell’s statement was echoed by “Justice League” star Ray Fisher, who simply wrote, “Accountability #JusticeForGeorgeFloyd.”

Will Packer, the prolific film producer behind such hits as “Girls Trip,” “Ride Along,” and “Think Like a Man,” issued his own statement: “The fact that there was even a question what the outcome would be. The fact that I realized I was holding my breath as I watched the verdict with my family. The fact that black people have been saying this has been happening for years but without video (and sometimes with it) it’s fallen on deaf ears. It’s all exhausting. Exhausting. But for a brief moment right now…We can exhale. Onward.”

“A guilty verdict,” Kerry Washington wrote on Twitter. “But this fight for justice is not over. We have a lot of work to do. There is more fight ahead of us. But RIGHT NOW please take CARE of yourself. And let’s take care of each other. Prayers and love to the family of #GeorgeFloyd.”

“The Wire” creator David Simon added his reaction on Twitter, writing, “All we know now is that the frontier for sadistic brutality by a police officer and the cost of over-policing people of color exists somewhere around the eight-minute-mark of a knee to a man’s neck. That’s horrifying and doesn’t address most of what matters. But we could be worse.”

“This verdict does not bring back Mr Floyd. But justice is truth,” Shonda Rhimes wrote.

“And this isn’t even a celebration,” Yvette Nicole Brown tweeted. “George Floyd was still murdered before our eyes. He’s gone. His family will never be made whole. And how many Derek Chauvin’s are there in the world and on the police force. There’s more than ONE bad apple. But this enough for this moment.”

Read more reactions to the verdict from Hollywood talent people.