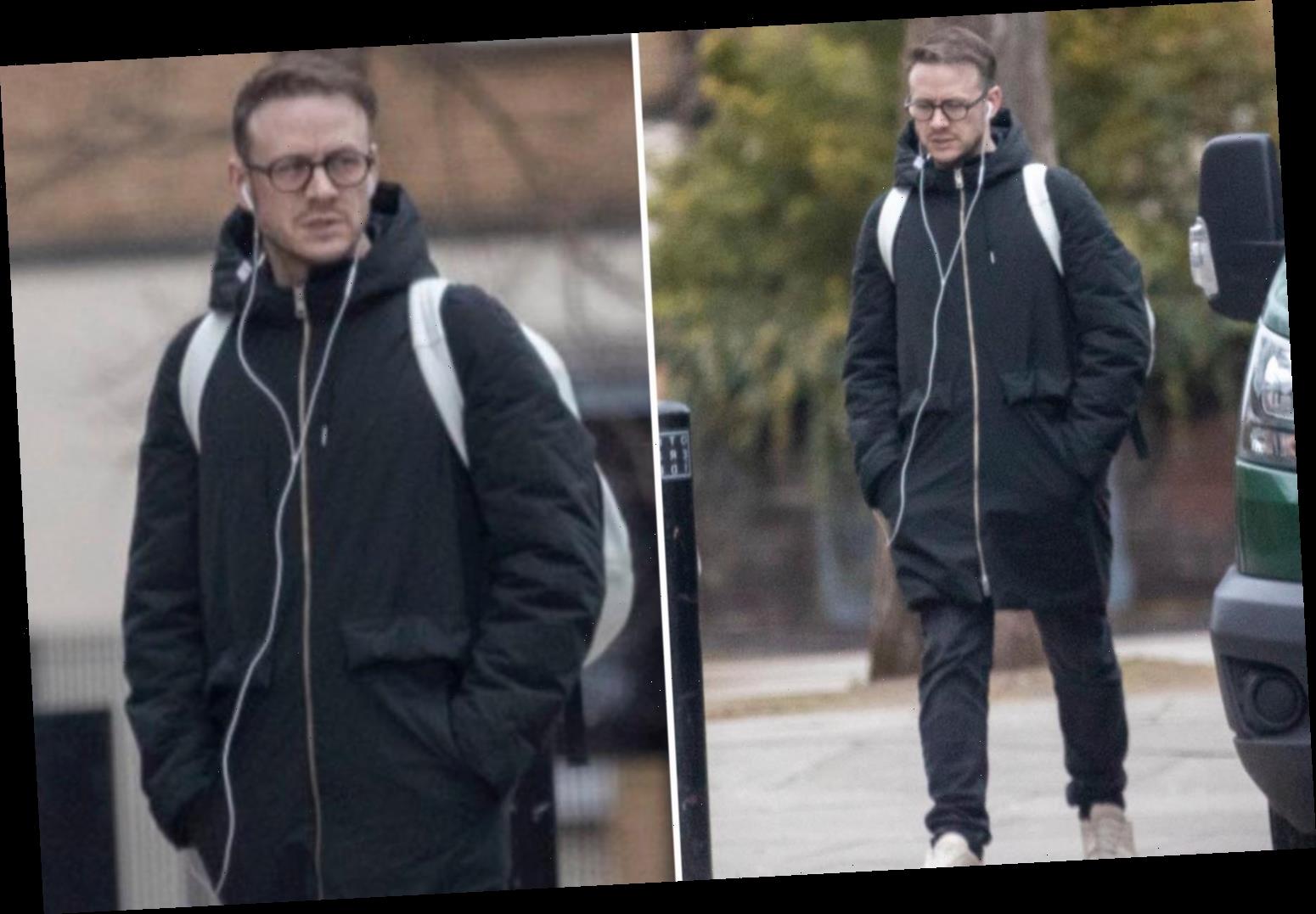 The dancer, 37, was seen looking glum as he made his way towards Wembley Park tube station. 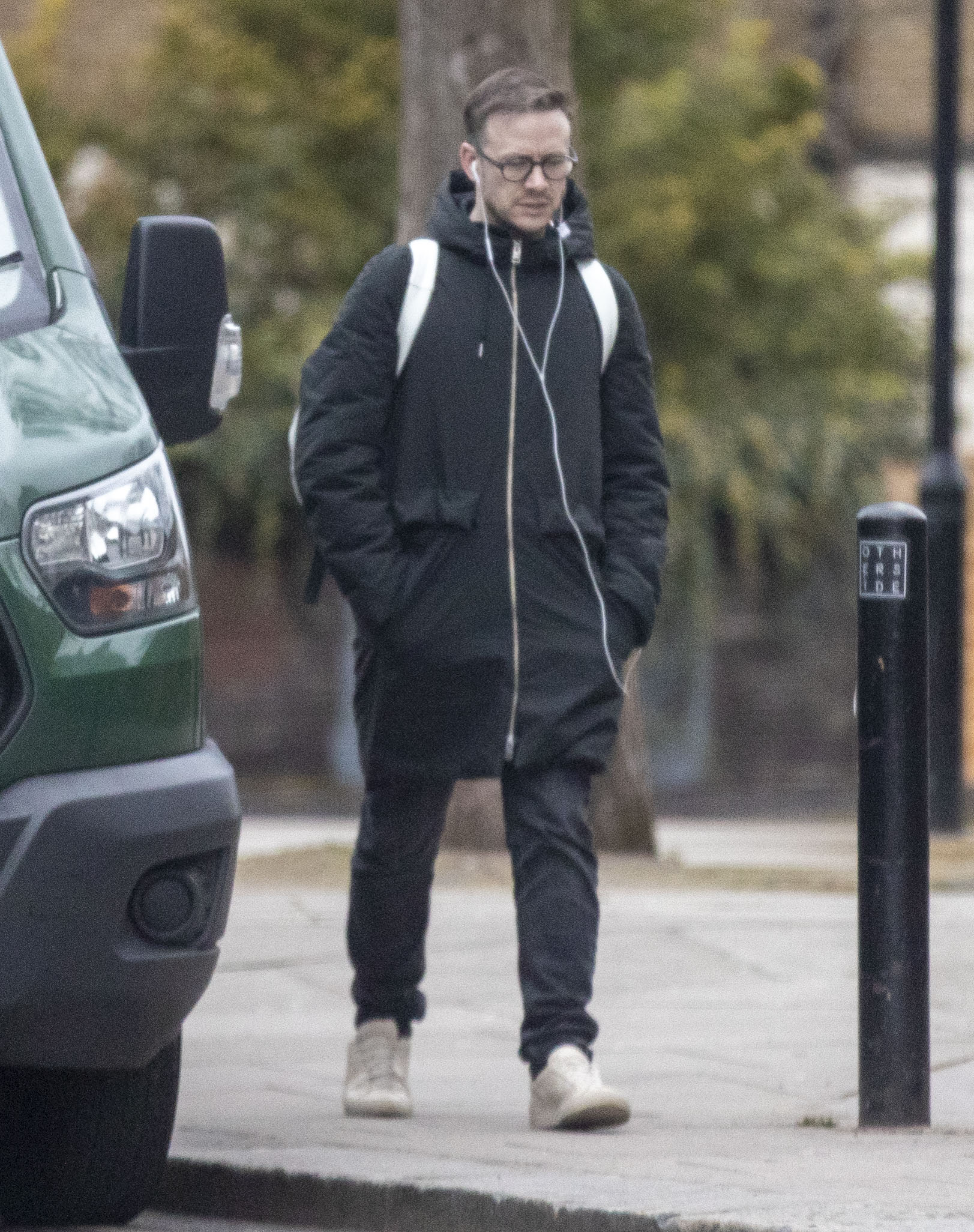 With earphones in and phone in his hand, the star wore blue jeans and a long blue raincoat.

He carried a white backpack that matched his white trainers.

This comes after the professional confirmed he quit the BBC dance competition in a statement last week.

He said he wanted to "focus on other areas of [his] life and career" but called the series "the best show on TV". 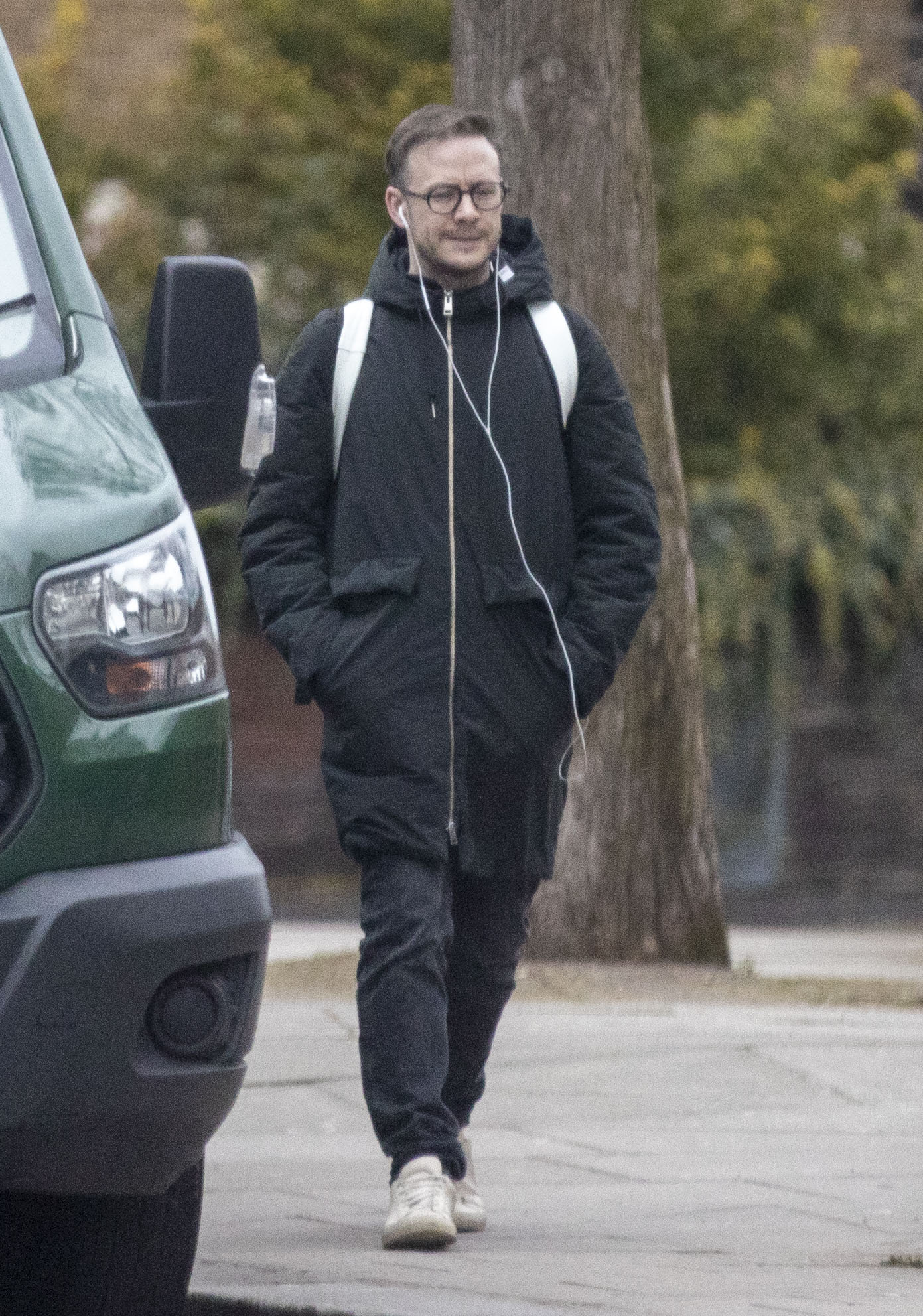 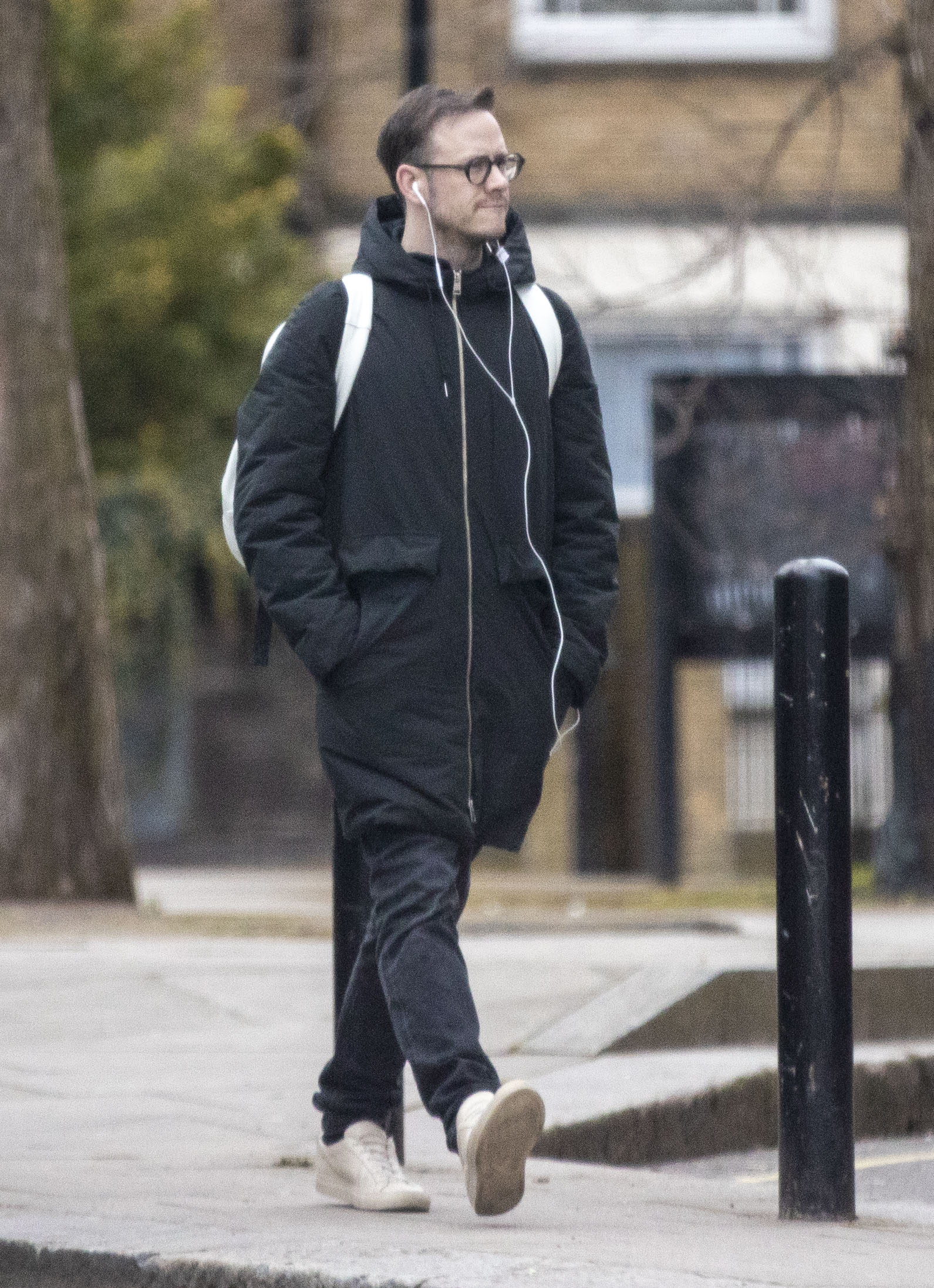 However, sources told The Sun Kevin believes he's "too big" for the show and his girlfriend, TV presenter Stacey Dooley, 32, believes they can be "a TV power couple".

A source said: "Kevin’s decision came as a real shock to many of those involved in the show. But the fact is he just thinks he’s bigger than it now — even though it’s what put him where he is today.

"He’s told people he thinks he’s now a bigger star than the celebrities on the show, and Stacey has been encouraging him to go out on his own too. She thinks they can be a bit of a TV power couple. 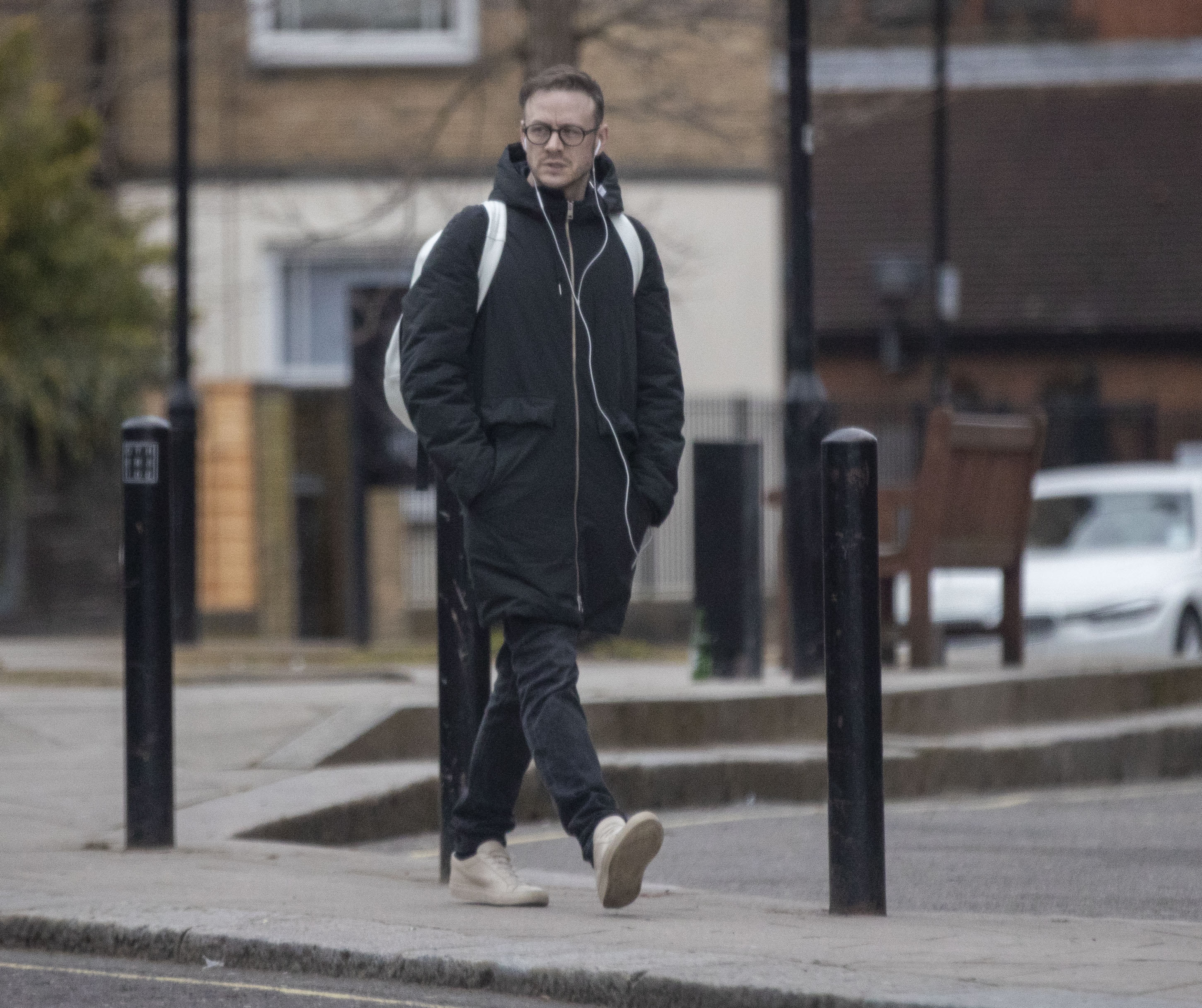 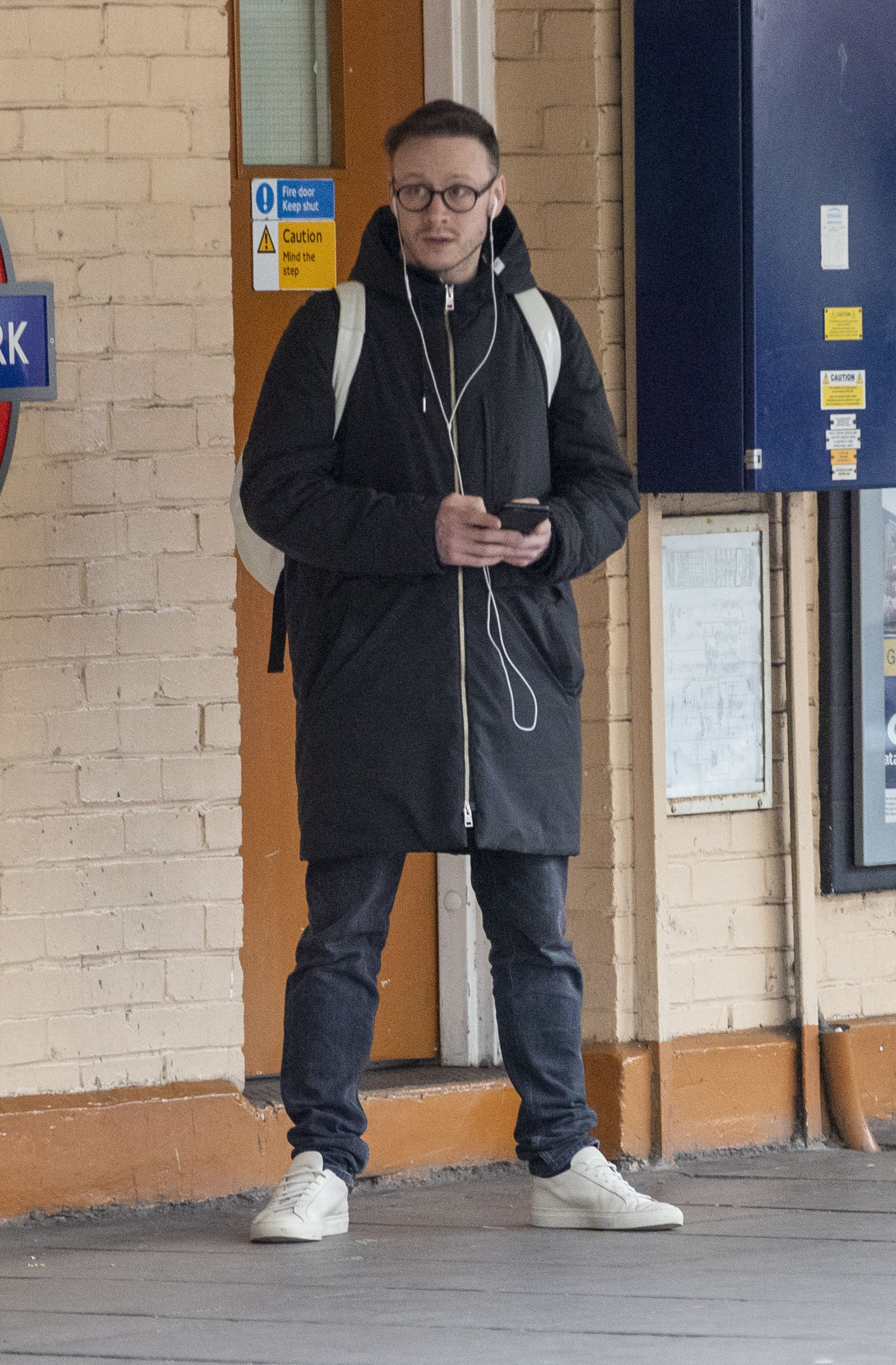 "Not only that, but the money Strictly dancers get paid is around £45,000 — a lot less than he is going to make from his own commercial deals, so that was a factor too.

"Bosses were shocked that somebody who has benefited so much from the show wants to walk away. But fame and fortune has obviously turned his head. He’s got a West End deal in place already and that’s going to take up most of his year so there was no persuading him to stay. His mind was made up." 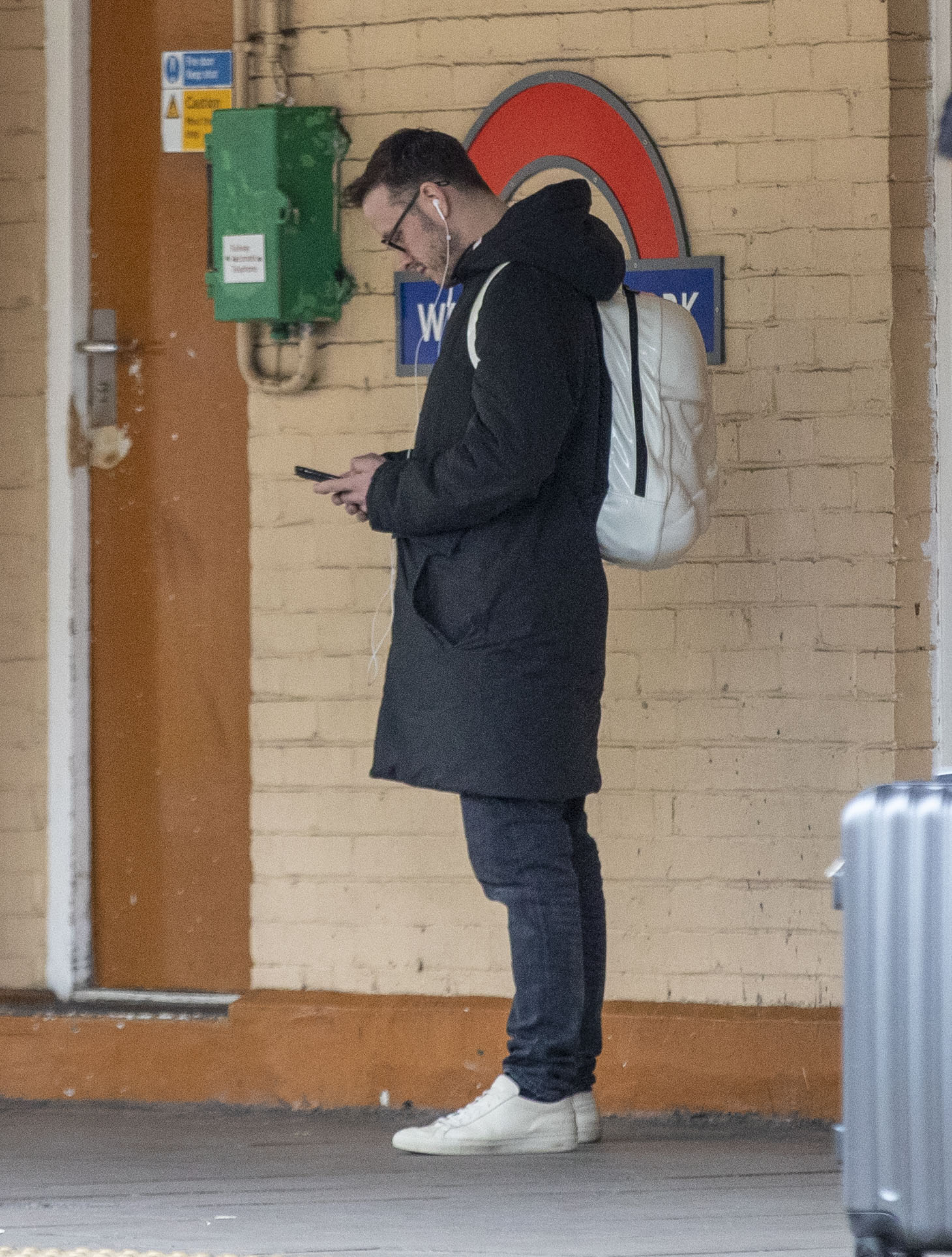 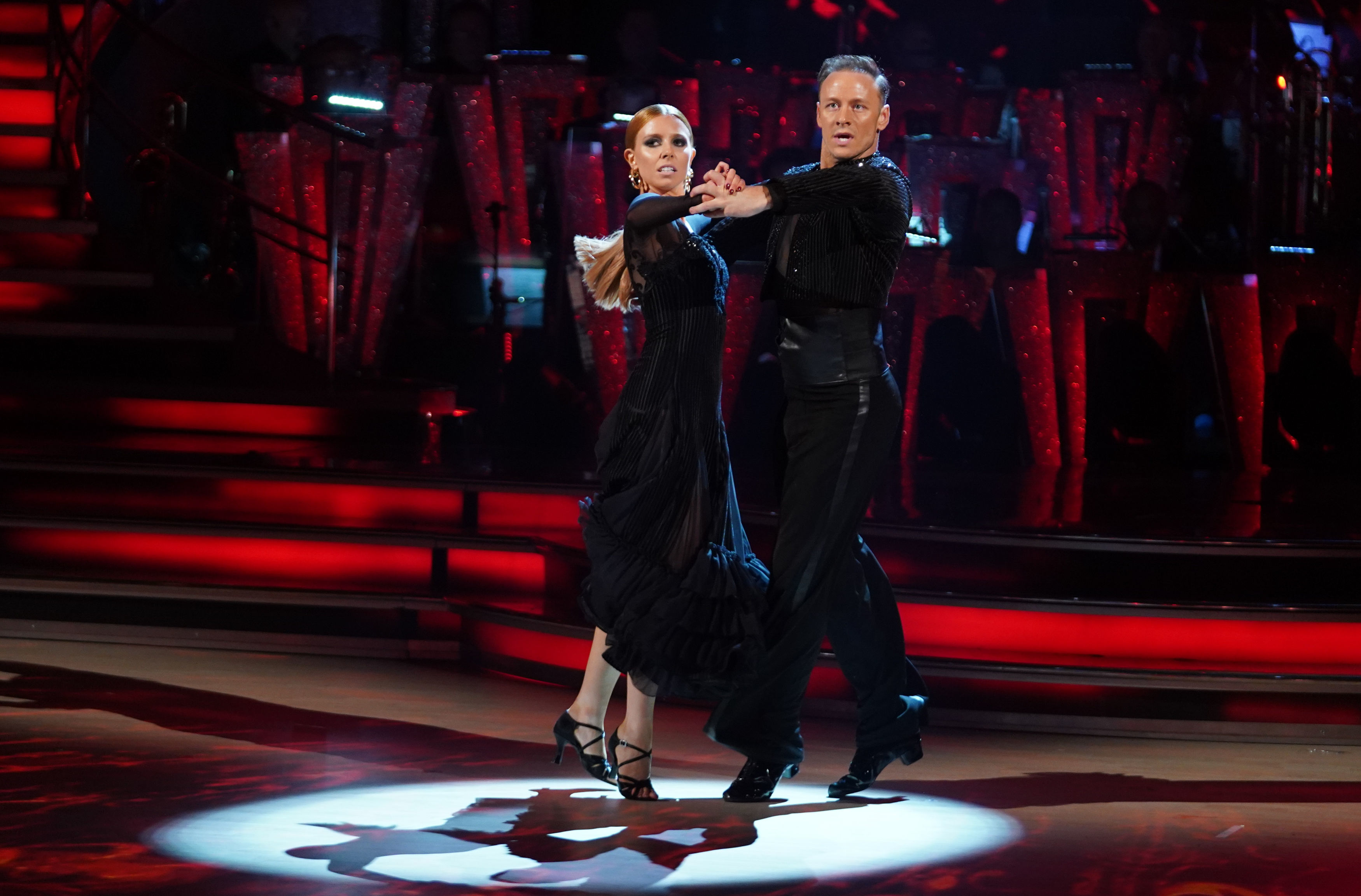 He wanted to end his Strictly career on a high after winning with Stacey in 2018 and was furious when he was paired with TV star Anneka Rice.

Another source told The Sun: "The source said: “Kevin was flooded with lucrative offers after he won Strictly with Stacey in 2018 and he told bosses then that he wanted to walk away.

"His head was turned by the money. But he was talked into coming back with a lot of flattery about ‘King Kev’ being the most-loved pro dancer on the show. 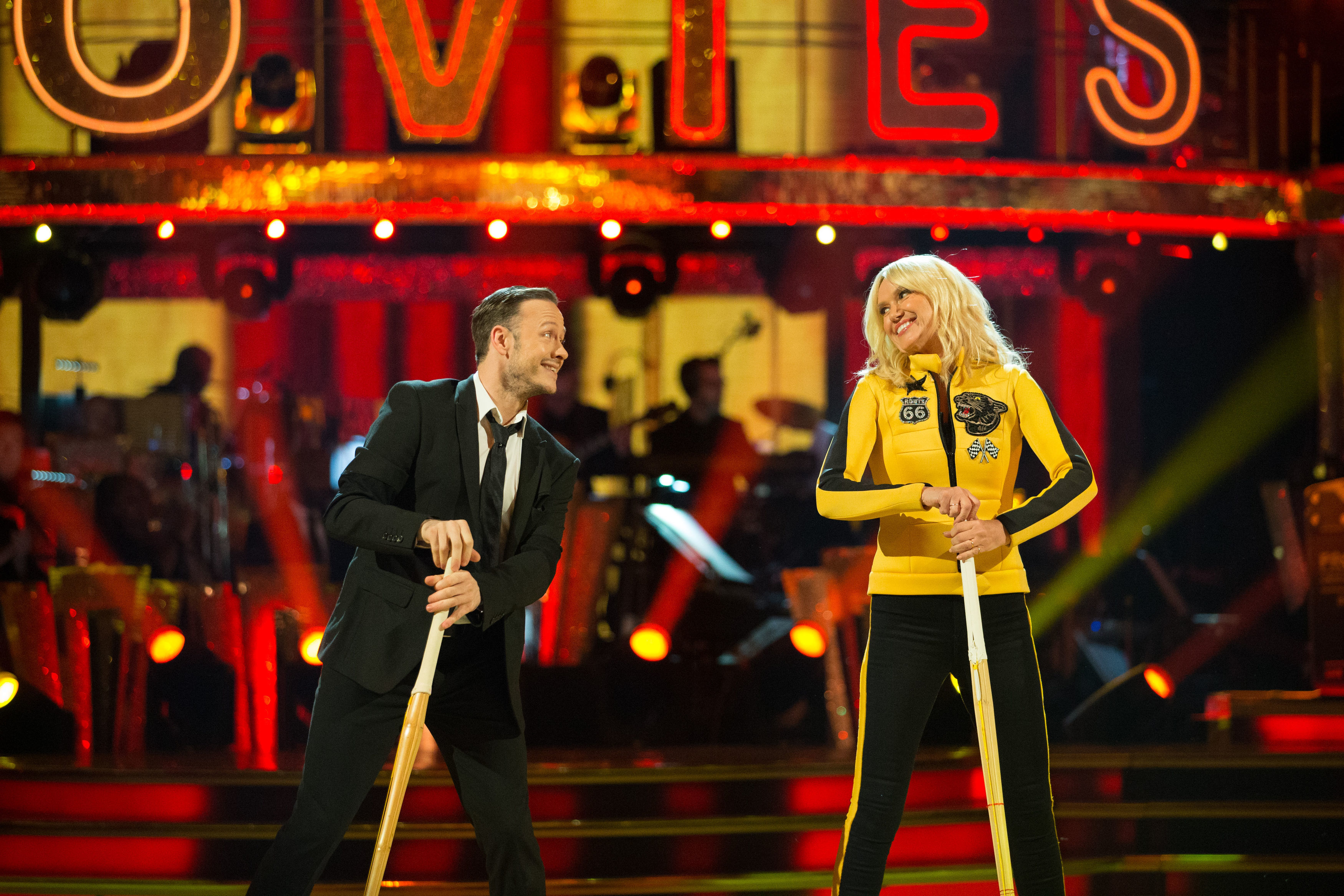 "He hoped to follow his and Stacey’s win with more success. Instead he was paired with Anneka, who — lovely as she is — was never going to the final."

Pals say he has been kicking himself all year, saying he should have followed the example of sister Joanne, 36, and quit while he was ahead.

Joanne — who left the show in 2016 after winning the trophy with TV presenter Ore Oduba — has gone on to West End career success.