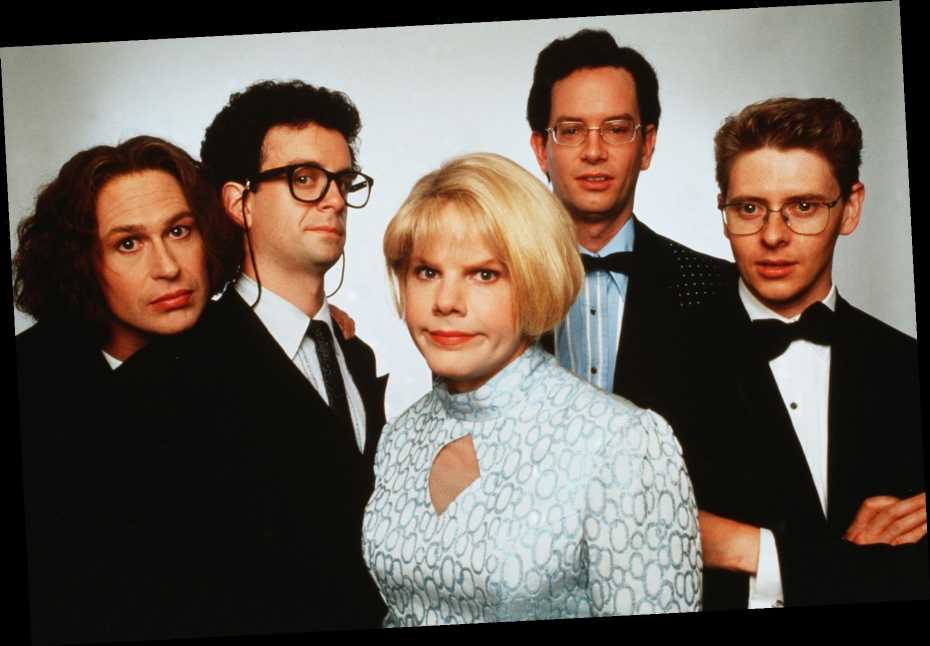 The five members of the sketch comedy show The Kids in the Hall will reunite onscreen for the first time in a decade in an upcoming Amazon Prime Video series.

Thirty-two years after the series first premiered on Canada’s CBC, Dave Foley, Mark McKinney, Scott Thompson, Kevin McDonald and Bruce McCulloch will come together for eight new episodes on the streaming service, with The Kids in the Hall bringing back beloved characters as well as showcasing new ones.

Like the original series, which ran from 1988 to 1993, the revival will once again be produced by Saturday Night Live’s Lorne Michaels, who said of the series’ return in a statement (via Variety): “Even after 30 years, The Kids in the Hall has retained its brilliance and originality. We are happy to be bringing back all of the original ‘Kids’ for the new series.”

Following the show’s original run, the comedy troupe released the feature-length film Brain Candy in 1996 and reunited for a CBC miniseries in 2010. In 2015, Rolling Stone placed The Kids in the Hall at Number Eight on our list of the 40 Greatest Sketch Comedy TV Shows of All Time.

A statement by Amazon Prime Video played up the Canadian-ness of the revival (“Is America Ready for the Kids in the Hall?” Rolling Stone asked in 1988): “We’ve been investing in Canada for several years and are excited to add to that momentum by making The Kids in the Hall the first Canadian Amazon Original series,” Amazon Studios’ James Farrell said in a statement. “The Kids in the Hall is an iconic show with a deep-rooted fan base.”