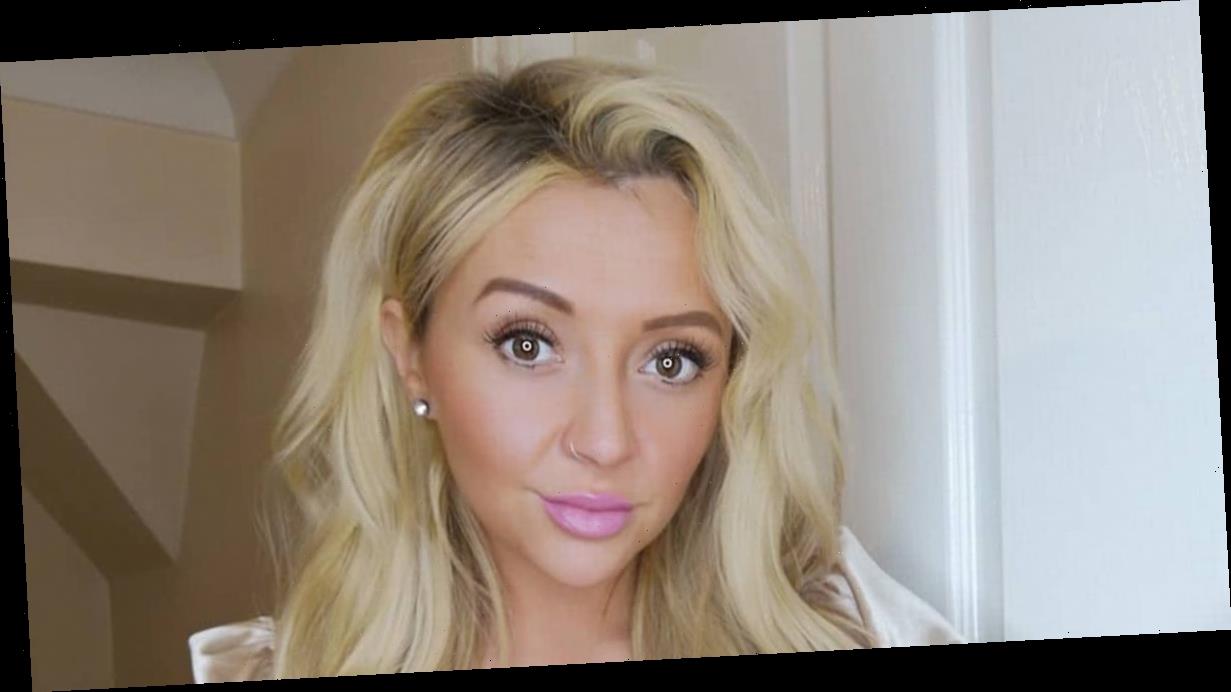 Coronation Street 's Kimberly Hart Simpson announced in November that she would be taking part in Celebs Go Dating.

The 33-year-old, who currently lives with her mum, couldn't quite grasp why she'd remained single in spite of signing up to all of the dating apps on the market.

After the apps failed to yield anything, Kimberly was inspired to turn to the matchmaking show instead.

With the show looming and speculation mounting about a possible romance with Love Island's Curtis Pritchard, her relationships have certainly become a talking point.

Kimberly recently revealed that she is bisexual and doesn't have a preference when it comes to gender, gender identity or biological sex.

Back in June, Kimberley appeared on ITV's breakfast show Lorraine and threw her support behind the LGBTQ community.

Joining the programme via video link, Kimberly began to explain that she had been busy creating a rainbow-themed frock for her friend and Hollyoaks co-star Jessica Ellis.

Speaking on the show about her dressmaking ability, she said: "It was during Pride Month, so it was really important, we were representing the LGBTQ community and I'm part of that as well."

She added: "I represent the B. So for me to do that was really, really important.

"This was the discovery of when I was starting to learn to sew, so she put a lot of trust in me to do that!"

Kimberly, who played escort Nicky Wheatley in Corrie last year, also spoke candidly to The Mirror, explaining that she was open to dating all genders.

The former Hollyoaks star went on to confess that she'd actually got the hots for "everyone" and even suggested a few celebrities that had taken her fancy.

"I have dated people who are male, female, transgender…Gender is completely irrelevant to me.

"It's about the person, not what sex they were born. I just fancy everybody," said Kimberly.

She later added that Britain's Got Talent judge Alesha Dixon and telly hosts Reggie Yates and Jeff Brazier had all caught her eye.

More recently, speculation has swirled regarding her "close" bond with Love Island star Curtis Pritchard, with the pair both meeting on the show in the hopes of finding love.

Rumours first started to mount after the Love Island star took to social media to share a cosy selfie of the pair.

Curtis, 24, captioned: "@kimberly_h_s is the best! Waking up and not seeing your face in the bed next to me this morning just didn't feel right."

Due to the ongoing coronavirus pandemic, stars of the series were asked to form a social bubble in a house together to remain compliant with government rules, seemingly prompting Kimberly and Curtis to grow closer.

Kimberly didn't hold back the love either, responding with: "You da bestest," teamed with eight red heart emojis.

After Celebs Go Dating filming had wrapped up, Curtis seemed to drop a major hint about his own love life in an interview with The Sun.

Quickly following up with: "You know when there’s somebody that you just click with and you can feel like you can tell your secrets to somebody? That’s what Kimberly is."

With so much mystery in the air, only time will tell if things really did heat up between the pair.

Celebs Go Dating returns to screens on E4 on January 25