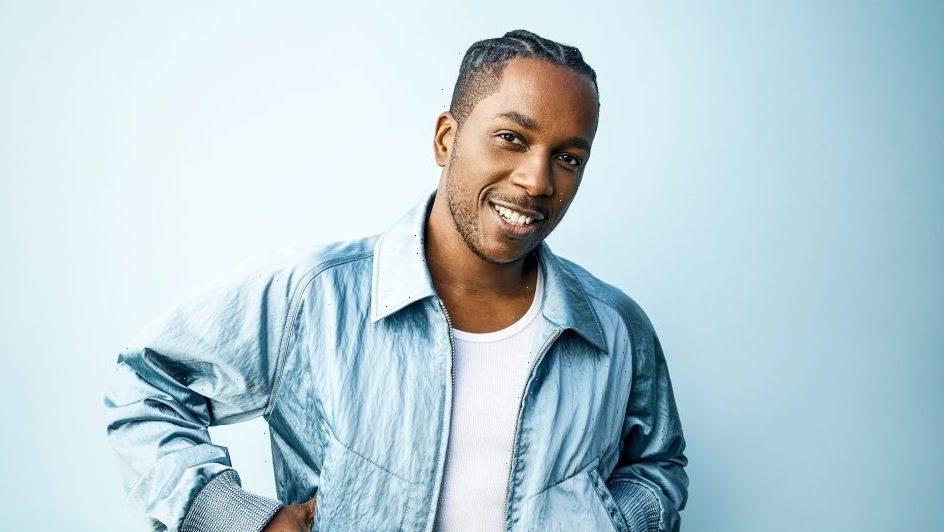 Fresh off his Oscar nomination for his performance as Sam Cooke in One Night in Miami, Leslie Odom Jr. has lined up his next big feature as he has joined the growing ensemble of Knives Out 2, which Netflix recently landed the rights too. Daniel Craig returns to star with Kathryn Hahn, Dave Bautista, Janelle Monae and Edward Norton also recently joining the cast. Deadline first reported in March that Netflix was closing a deal north of $400 million for the next two installments, a historic deal for streamers. Rian Johnson is back to write and direct the pic and will produce with his partner Ram Bergman with Craig reprising the role of super sleuth Benoit Blanc.

Plot details are unknown at this time other than Craig returning to solve another mystery revolving a large cast of suspects. It is also unknown who Odom Jr. will be playing in the pic. Production is set to start this summer in Greece.

Upcoming projects include New Line’s Sopranos prequel The Many Saints of Newark and John Ridley’s sci-fi feature Needle in a Timestack. He is repped by CAA, Untitled Entertainment and Jackoway Austen.