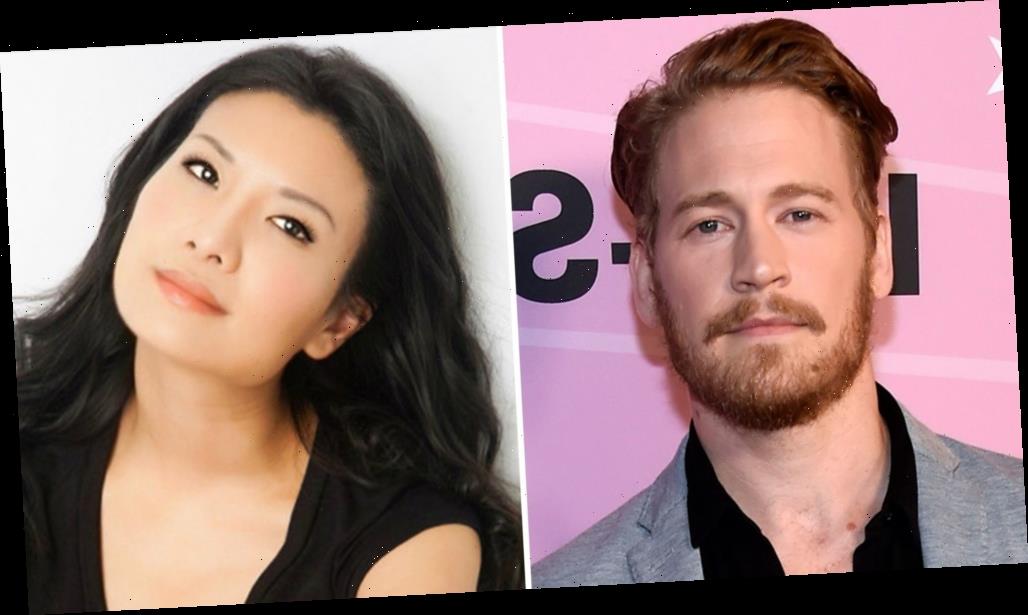 Written by Kim, inspired by the original series created by Ed Spielman, the new Kung Fu sees a quarter-life crisis causing a young Chinese-American woman to drop out of college and go on a life-changing journey to an isolated monastery in China. But when she returns to find her hometown overrun with crime and corruption, she uses her martial arts skills and Shaolin values to protect her community and bring criminals to justice — all while searching for the assassin who killed her Shaolin mentor and now is targeting her.

Stenhouse will play Evan Hartley, a highly successful Assistant District Attorney who still has a soft spot for his first love, Nicky, when she returns home.

Yeo will portray Zhilan, a cryptic woman with deep criminal ties and a mysterious connection to the Shaolin monastery where Nicky trained in Kung Fu. Her quest for power led her to murder Nicky’s mentor, proving that she will be a determined and dangerous foe.

Stenhouse will next be seen in the Blumhouse/Hulu anthology series Into The Dark. He recurs on Fox’s 9-1-1 and was part of the cast of the Emmy-winning “San Junipero” episode of Black Mirror on Netflix. He previously was a series regular role opposite Hope Davis in NBC’s drama series Allegiance. Stenhouse is repped by Gersh and Authentic Talent and Literary Management.