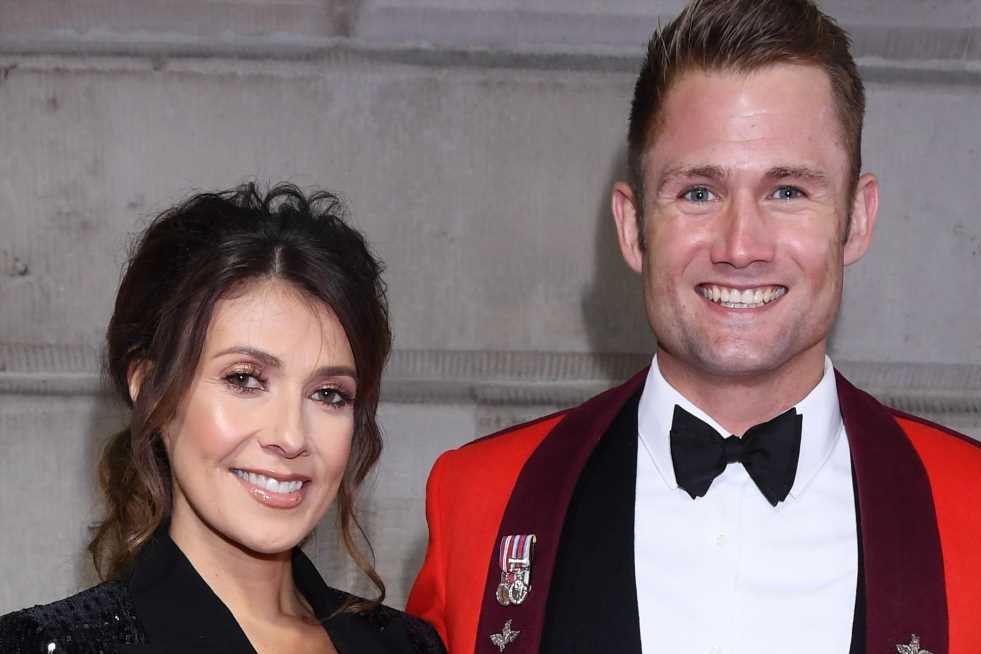 KYM Marsh has revealed the sentimental gifts she presented to her bridesmaids ahead of her wedding to husband Scott Ratcliff.

The presenter and actress, 45, tied the knot last month in front of 150 of the couple's nearest and dearest. 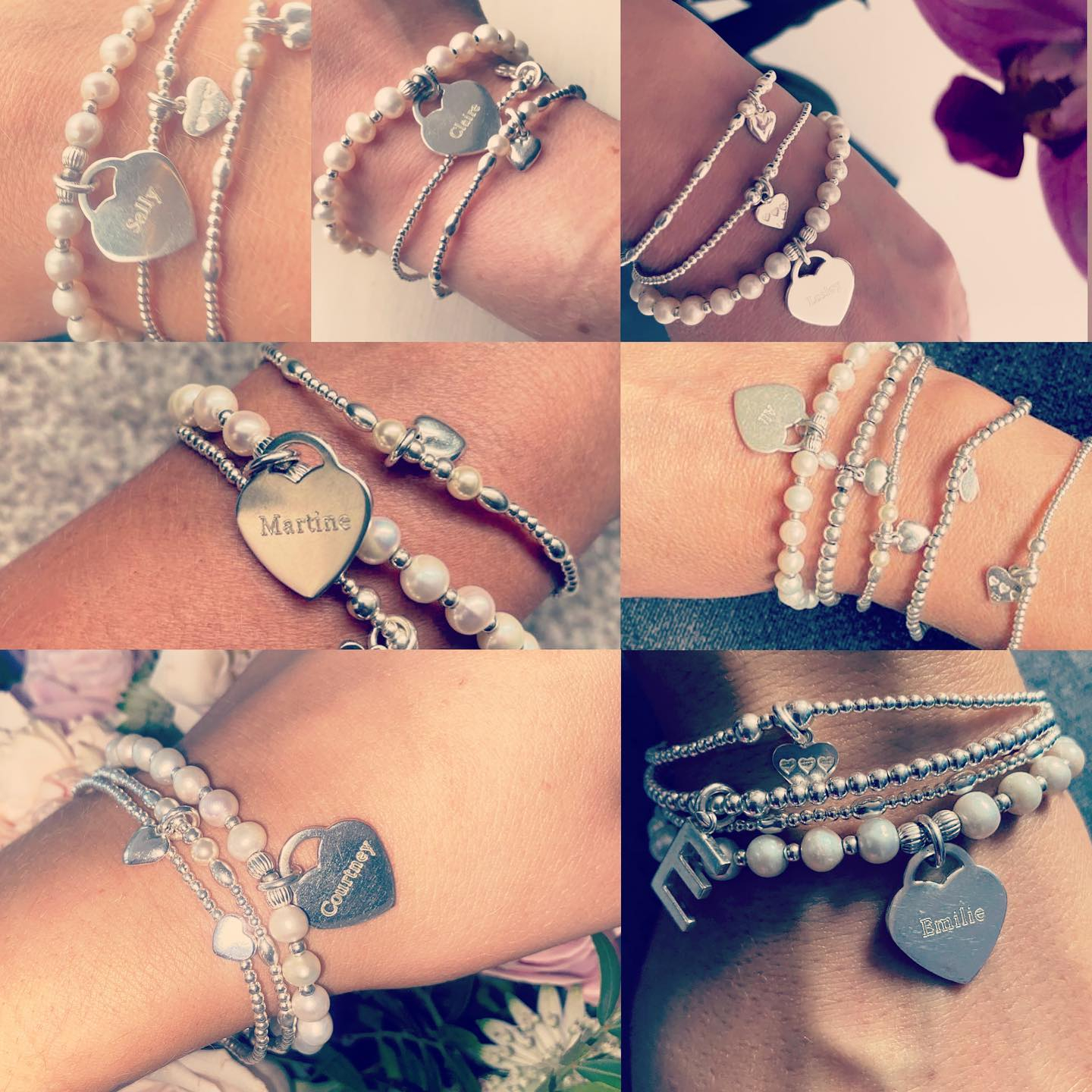 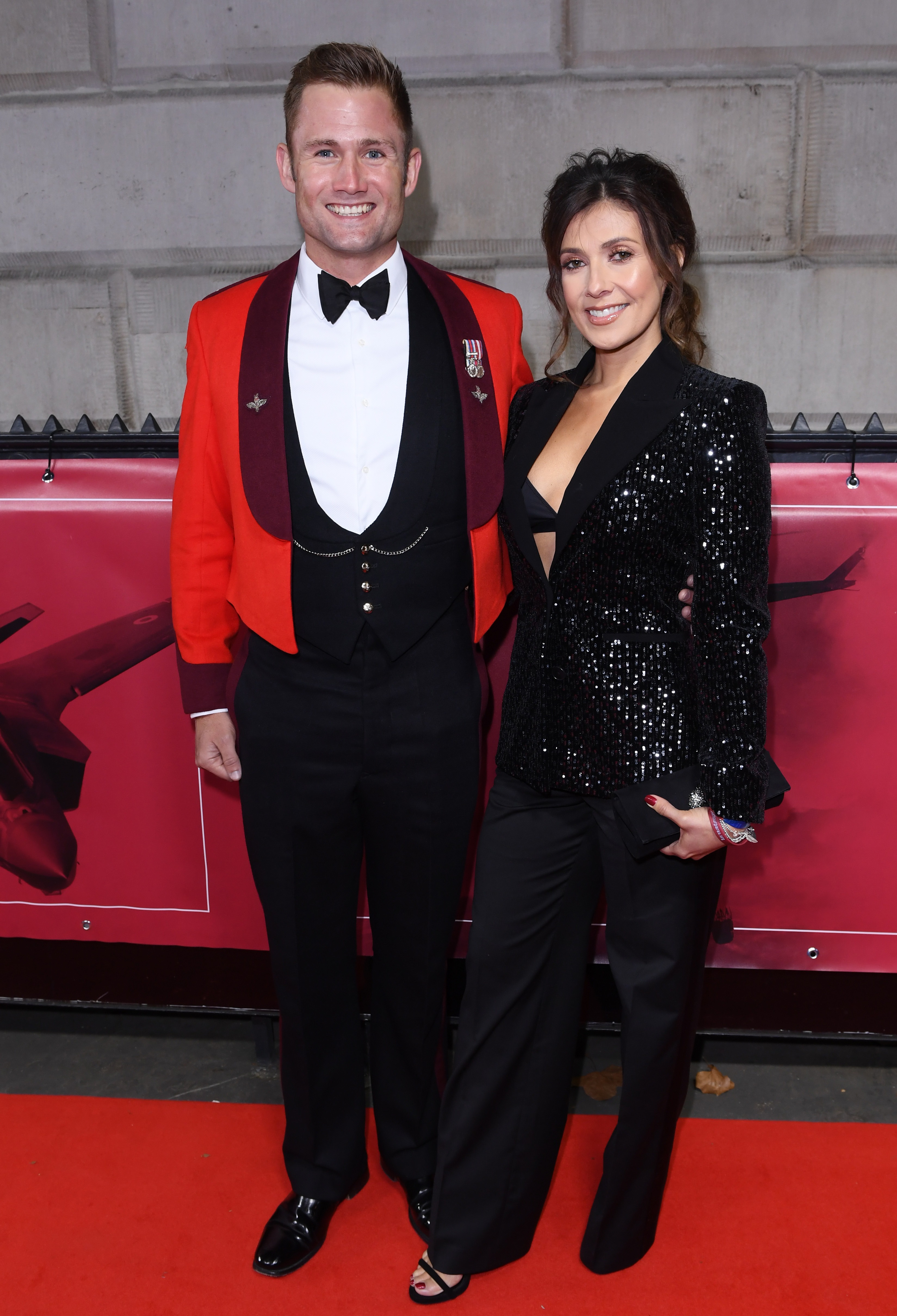 As a special thank you to her bridal party they bought bespoke personalised bracelets for each of them.

Sharing pictures of the seven pieces of jewellery on Instagram, she wrote: "Our bridesmaids absolutely LOVED their special bracelets that we gave them as a thank you for being the most wonderful and special women/girl in my life.

"They are truly beautiful and made even more special by the personalisation of each one. I knew what I wanted to get for them, and of course there was only one place to go… my favourite @anniehaakdesigns."

Kym then revealed her Christmas list includes pieces from Annie, while her fans shared their appreciation.

Another said: "Wow they are lovely xx."

The former Hear'Say singer wed the Army major, 33, at the Royal Memorial Chapel at Sandhurst.

Kym resembled a princess in a sweeping Carolina Herrera gown, whilst Scott was allowed to wear his ceremonial uniform, also known as his 'dress blues'- which senior staff officers wear at only the most formal of occasions.

The soldier proposed in July, and the coulple brought their wedding forward as Kym’s dad, Dave, 76, has been diagnosed with terminal prostate cancer.

Kym told OK!: "There were tears when he walked me down the aisle and when I gave him a kiss as he sat down – there were lots of tears surrounding my dad that day."

Her former Coronation Street co-star, Alison King, was a bridesmaid, and close friend Antony Cotton, who introduced her to Scott in 2018, acted as her groomsman.

The christian ceremony featured a sweet poem Scott had written for Kym during a recent tour of Afghanistan, as well as a poem about friendship from Kym’s brother.

Guests – including Danny Foster from Hear’Say, and her Morning Live co-stars Gethin Jones and Janette Manrara – were served fizz and canapés in Sandhurst’s Indian Army Memorial Room at the glamorous reception, before enjoying prawn cocktails, chicken supreme and sticky toffee pudding in a marquee outside where the speeches took place.

After dinner the fairytale day continued with music and dancing as another 71 evening guests joined, and Kym’s daughter Emilie sang Scott’s favourite country ballad for the first dance, and the couple cut their military-themed cake.

“It really was the best day ever. It was exactly what we hoped it would be and more,” Kym told OK!.

She added: "Walking down the aisle with my dad. I wanted him to walk me and he managed to do the entire length of the aisle, which I didn’t expect him to do. When I saw Scott and how handsome he was in his uniform, it was just like, “Wow”."