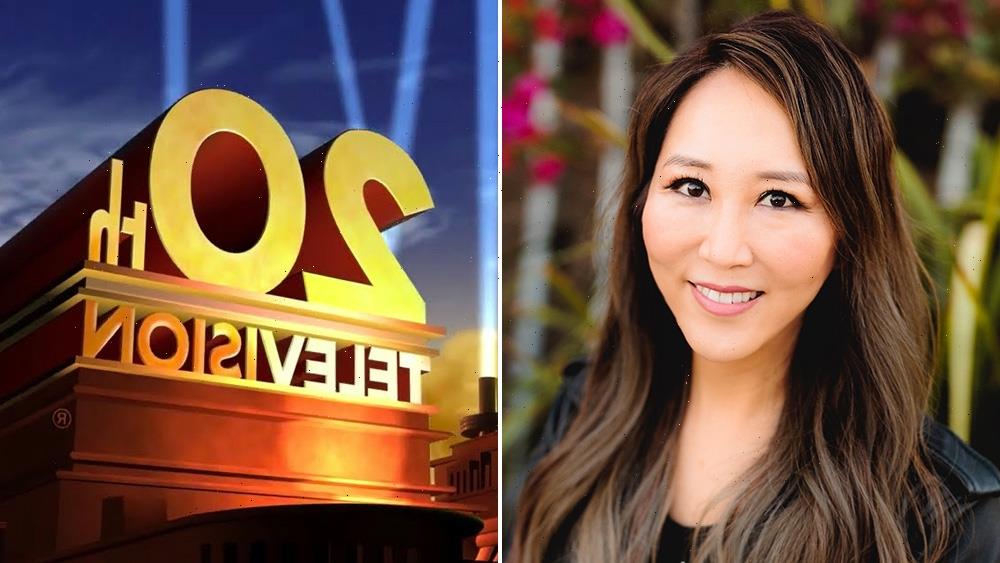 Writer-producer Lana Cho is expanding her relationship with 20th Television with a multi-year overall deal. Under the pact, Cho will create her own content, as well as supervise other writers’ comedies and dramas, for all platforms.

“We’ve been working with Lana for a long time and have so admired her unique point of view, her background, and her remarkable gift for dialogue and character,” said Karey Burke, President, 20th Television. “We think it’s about time her voice was on the air and we are deeply committed to being her champions.”

For her first assignment under the deal, Cho will serve as a co-executive producer on American Born Chinese, an action-comedy that was given a straight-to-series order at Disney+ in October. Based on the 2006 graphic novel by Gene Luen Yang, American Born Chinese is written and executive produced by Kelvin Yu (Bob’s Burgers) and Charles Yu (Westworld). Destin Daniel Cretton (Shang-Chi) directs and executive produces along with Yang, Melvin Mar, Jake Kasdan and Asher Goldstein. The Disney Branded Television series is produced by 20th Television.

Currently, Cho is developing Korean dynasty drama American Seoul, an original project for Hulu. Most recently, she was a co-executive producer on I Know What You Did Last Summer for Amazon. Her other credits include Four Weddings and a Funeral, Timeless, Falling Water, Minority Report and The Get Down.

On the features side, Cho is developing her adaptation of K-pop rom-com Somewhere Only We Know for Netflix, based on the novel by Maurene Goo.

“I’ve been fortunate enough to develop several projects with 20th TV and have found them to be dream creative partners. I’m humbled and thrilled to officially make Disney my home,” said Cho. “Having started my writing career in the Disney ABC Writing Program, this feels like a full circle moment! I want to thank Karey, Carolyn [Cassidy], Michelle [Mendelovitz], and Taylor [Morgan] for their continued support and trust. I’m looking forward to working with them to create content that not only entertains but also moves and inspires.”

Johnny Depp Movie ‘Minamata’ Finally Getting A U.S. Release — But Not With MGM