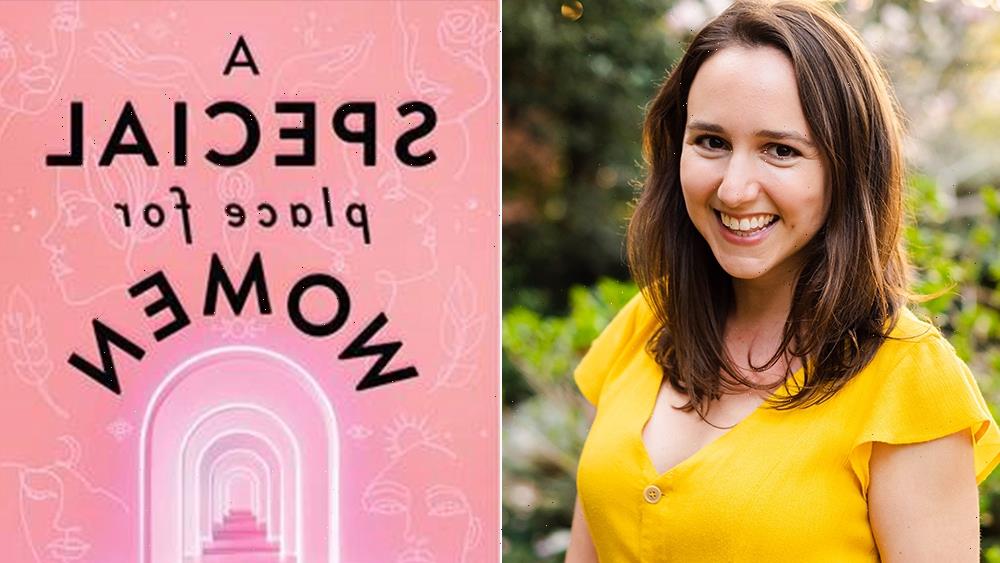 EXCLUSIVE: The mysterious world of billionaire girlbosses and tastemakers in Lauren Hankin’s A Special Place for Women is coming to television.

In a competitive situation, Paramount Television Studios has acquired the rights to develop Hankin’s upcoming mystery novel into a television series, with the author set to adapt and executive produce. Samantha Bee and Kristen Everman will also executive produce via their Swimsuit Competition banner.

A Special Place For Women centers on a club like no other. Only the most important women receive an invitation. But one daring young reporter is about to infiltrate this female-run secret society, whose bewitching members might be far more powerful than she ever imagined. A Special Place For Women, published by Penguin Random House, hits shelves Tuesday, May 11.

Hankin is a writer and performer based in New York City and Washington D.C. In 2020 she published her comedy novel Happy & You Know It. Beyond her literary work Hankin also writes songs and comedy videos that have been featured in Funny or Die, The New York Times and more. She also possesses a handful of acting credits, having appeared in R.E.M.2, While We’re Young and Emergency Contacts. She is repped by CAA and Janklow & Nesbit.

“I am thrilled to be working with the wonderful teams at Paramount and Swimsuit Competition, and am particularly grateful that the time I spent hacking into Kristen and Samantha’s Google search histories paid off,” Hankin said.

Paramount Television Studios’ Nicole Clemens added: “Laura Hankin’s brilliant A Special Place for Women requires the deftest of creative and comedic minds, and who better to bring their genius to this project than Sam and Kristen? We couldn’t be in better hands and are so thrilled to be partnering with them and bringing this unique world to the screen.”

“Laura really had our number when she wrote A Special Place for Women. Feminism, intersectionality, elite clubs, billionaire girlbosses, the occult— it’s like she read our Google search history. We can’t wait to get started on this project with her and the talented team at Paramount TV Studios,” said Bee and Everman.