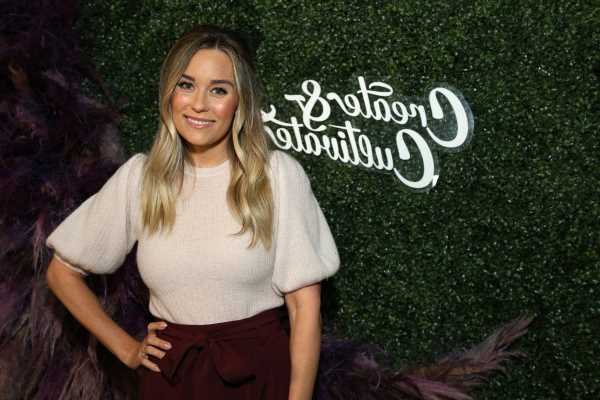 When Lauren Conrad was a teenager, she rose to fame as a reality TV star on MTV. This allowed her to build a successful career.

Nowadays, Conrad is no longer on TV. Although she owes her popularity to the TV shows she was on, Conrad recently shared why she does not watch reality TV shows.

Conrad first became known on the MTV show Laguna Beach, which premiered in 2004. It followed students at Laguna Beach High School in California. Conrad was on the show for two seasons.

In 2006, Conrad landed her own show on MTV called The Hills. The series followed Conrad and her friends as they tried to live and work in Los Angeles. Conrad left the show in 2009 after four and a half season. The series continued on with new cast members, and it even has a revival show called The Hills: New Beginnings.

Conrad revealed on Whitney Port’s podcast With Whit that she needed to “emotionally recover” after leaving The Hills.

“I stopped filming and then I just kinda needed a clean break for a minute to kind of emotionally recover and I took some time off and then obviously moved out of LA,” she said and later added, “I got to just like step away from this world and like kind of heal in a way and like figure out who I want to be.”

Lauren Conrad reveals why she does not watch reality TV shows

It has been many years since Conrad last appeared on reality TV, and it seems she does not keep up with this world anymore.

Entertainment Tonight recently asked if she has seen her former Hills cast members on The Hills: New Beginnings, and Conrad said, “I honestly haven’t seen it. I think it’s great. I’m glad they were able to do it again. I actually don’t watch any reality television. It’s a little triggering for me!”

However, Conrad still keeps in touch with some friends from her Laguna Beach days, such as Stephen Colletti, Trey Phillips and Dieter Schmitz.

“It’s great. I still get to see some of them,” she shared. “I mean, obviously, not as much over the past year and a half. But yeah, it’s amazing. I still live in my hometown… Trey [recently] had a house party, felt like a kid.”

Lauren Conrad will not do reality TV again

It seems Conrad’s reality TV days are now behind her, and some fans are curious to know if she would ever return to reality TV. According to Conrad, the answer is no.

“I’m not gonna do it, but I appreciate that [fans want it,]” Conrad told Entertainment Tonight in 2020. “To be honest, my priorities have changed. My family’s number one and it takes a lot to be on reality television. It takes a lot emotionally.”

She added, “I gave a lot of my life for many years, so I really value my privacy. I like having a moment and knowing that I’m just sharing it with my family and not broadcasting it. So, it’s just really valuable to me.”