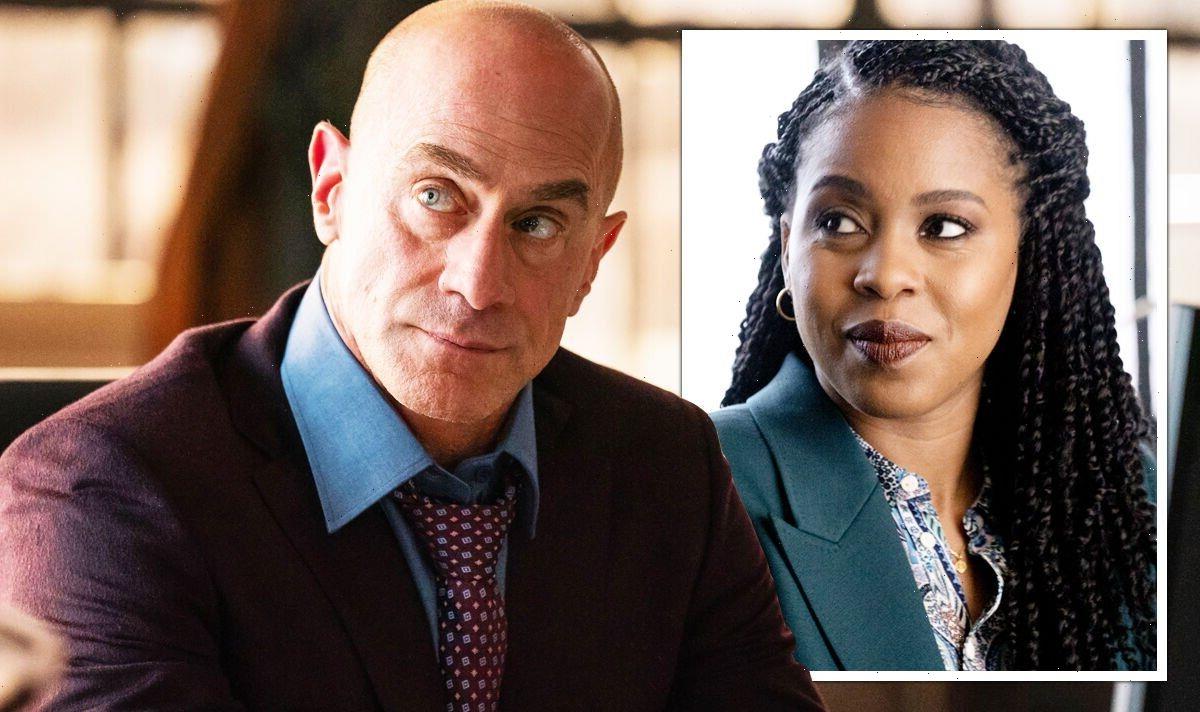 The third season of NBC’s popular spin-off, Law and Order: Organized Crime, is about to undergo some major changes after Sergeant Ayanna Bell (played by Danielle Moné Truitt) was offered a promotion in the latest episode. While her departure currently means her task force will be shut down, some fans think former Special Victims Unit investigator Elliot Stabler (Christopher Meloni) could also be up for promotion to keep the squad up and running.

Stabler could receive a promotion to Sergeant and revive the Organized Crime task force in the next episode of the hit Law and Order offshoot.

Following his decade-plus as an SVU detective, the former partner of Olivia Benson (Mariska Hargitay) returned for his own series as an undercover cop.

His current superior, Sergeant Bell, was offered a promotion last episode, but the news isn’t taken well after she decides to keep it secret from the team.

Bell’s promotion would also mean this Organized Crime unit will be shut down, though fans are convinced a last-minute shake-up will keep the detectives in their jobs for the time being.

If Bell does, indeed, leave permanently, Stabler could be the obvious choice to take her place as the unit’s new sergeant.

There’s still a few weeks to go before the midseason finale, entitled Last Christmas, hits screens, but viewers are already speculating what’s to come next.

When the episode promo was posted on YouTube, user nightwingman666 commented: “So either the fall finale ends with the team going all Sundance and Cassidy for a cliffhanger…”

“The team breaks up and reassembles in the winter 2023 season with a new case, Bell will refuse the promotion and remain leader.

“Or Elliot gets a promotion of his own and leads the team in an effort to keep it together.”

To which Thomas Shaughnessy replied: “Elliot will likely be promoted to sergeant and take over the team.”

Over on Reddit, Big-Can4033 predicted: “I have a feeling they’re going to promote Elliot and put him in charge. I think I’d rather they keep Ayanna in the unit.”

“I would prefer her to be head of the unit rather than Stabler. If the unit is under Stabler everyone will just be talking with their fists.

“Bell is able to be the one that keeps them under control – most of the time.”

While several viewers on Twitter were distraught by the idea of the task force shutting down, and weren’t convinced this shocking twist will actually come to fruition.

@cartierchelsea said: “I hope they don’t shut down the task force. They’ve done so much in a short period of time! And I’m attached to the characters.”

And @BethAnneTweets fumed: “Closing the task force? That’s a season 9 or 10 plot twist or finale. Who’s in charge of this show? It’s a mess… and has/had SO MUCH POTENTIAL. Sigh.”

As the Law and Order spin-off is still only halfway through its third season, hopefully Stabler or one of his colleagues can step in and revive the task force for further investigations.

Law and Order: Organized Crime season 3 continues Thursday, December 8 on NBC in the USA. A UK release date is yet to be announced.