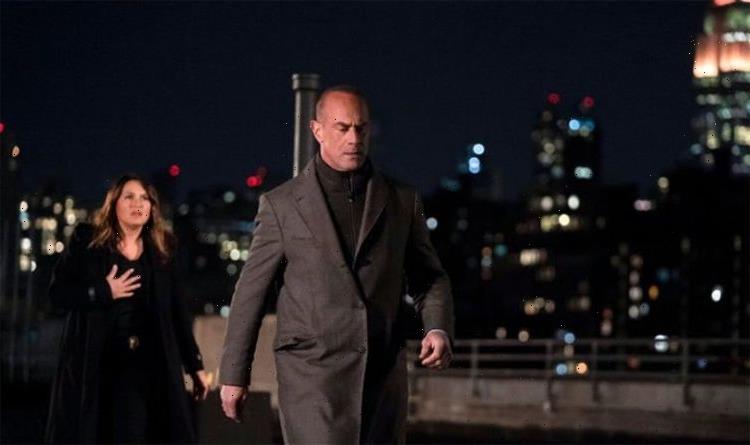 Fans have been speculating about the state of Olivia Benson and Elliot Stabler’s relationship since their dramatic reunion. In the latest episode of Law and Order: Organized Crime, during an intervention, Stabler accidentally revealed his true feelings for his former partner in a moment of grief.

Last night, the new SVU spin-off series, Law and Order: Organized Crime, aired its action-packed episode 4 titled The Stuff That Dreams Are Made Of.

However, what got fans talking was the powerful exchange at the end.

During an intervention by Benson (played by Mariska Hargitay) and his children for his worrying recent behaviour, Stabler lets slip three powerful words to his former partner. But, did he mean it?

Teasing fans even more, Meloni and Hargitay have said they have always recognised their chemistry on-screen, with the former adding: “Obviously, we recognised it when we were together on SVU. 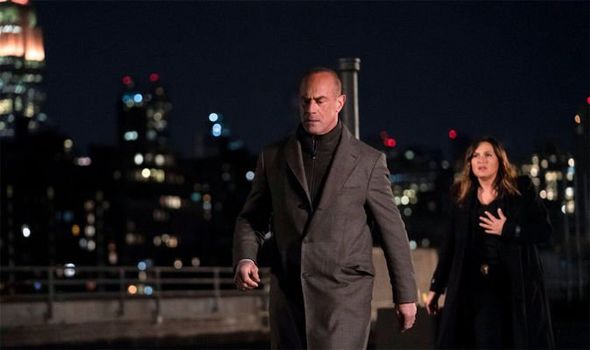 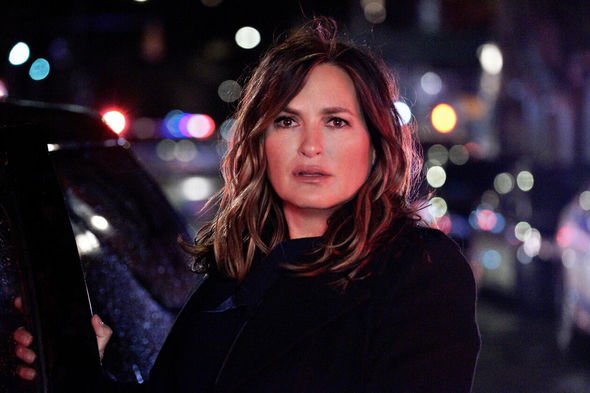 While being confronted with concerns from his family over his struggles to properly grieve for his deceased wife, Benson explains why his children were there as well: “They’re worried about you because of all the things that we have witnessed.

“They’re worried about you because they care about you.”

In a touching moment, Benson continued to ask what he needs to be okay. 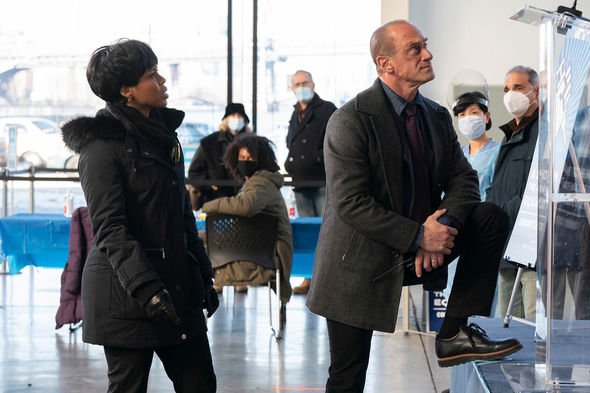 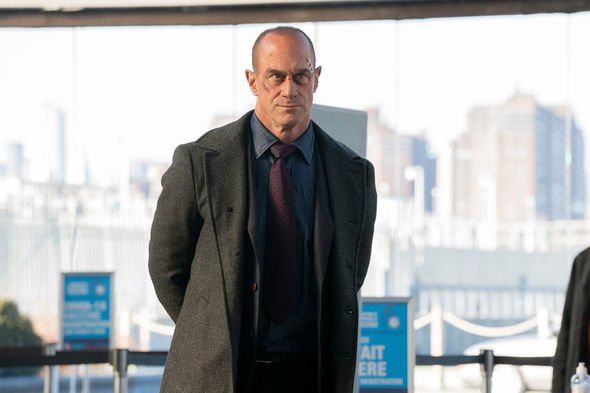 Stabler shocked himself and his former partner with his immediate reply: “I love you.”

Realising what he has said, Stabler quickly said to everyone, “I love all of you,” as he choked back tears.

Viewers have long suspected that Benson and Stabler have always been in love with each other, so is this the beginning of a future relationship?

The emotional scene will definitely impact them both going forward.

Stabler had no conscious control over his little slip, so does this mean his true feelings for Benson are finally coming to the surface?

Benson has frequently appeared on the spin-off series since it aired, so, now that they’re back in each other’s lives, could a romance between the two be finally on the cards?

Stabler returns after almost a decade to the world of Law and Order, and the pair reunite to begin healing their complicated friendship.

Dedicated fans of Benson and Stabler have longed for a romance between the iconic duo, with Benson admitting during their reunion to Stabler: “You were the most, single most important person in my life.”

In return, a teary-eyed Stabler offered an apology for his long absence: “I was afraid that if I heard your voice, I wouldn’t have been able to leave.”

The long-running US crime drama, Law and Order: SVU, returned for a monumental 22nd season in November 2020.

Meloni left the series in 2011, after the shocking and emotional season 12 finale Smoked, where we saw Stabler kill a teenage perpetrator who open-fired in the precinct.

Due to the distress, Stabler left abruptly without telling Benson.

The former partners reunited during the emotional ninth episode of season 22, Return of the Prodigal Son.

The episode also served as a crossover event for the spin-off series Law and Order: Organized Crime, which focuses on Stabler and his family as he joins an NYPD organised crime task force to stop a powerful crime syndicate.