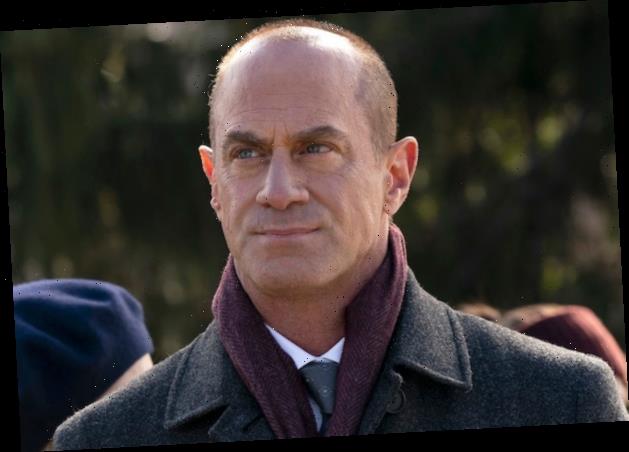 The moment many a Law & Order: SVU fan has been waiting for now has an official countdown.

Olivia Benson and her former partner, Elliot Stabler, will be back on the beat together in SVU‘s April 1 episode, TVLine has learned. And that hour will be followed by the premiere of the Stabler-centric Law & Order: Organized Crime, which will bow at 10/9c that evening.

Organized Crime will follow Chris Meloni’s SVU character as he returns to the New York City police department following what the show’s official logline calls a “devastating personal loss.” As he starts to put the pieces of his life back together, he joins a high-level task force set on dismantling the city’s biggest crime syndicates. 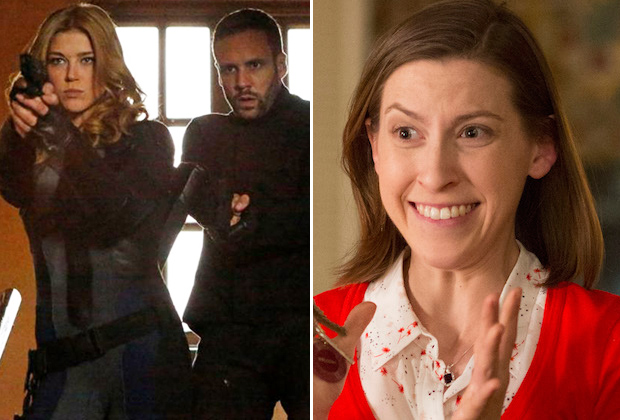 SVU‘s Mariska Hargitay and Meloni recently posted photos taken while shooting the crossover. The imminent reunion is a big deal in the SVUverse: Meloni left SVU at the end of Season 12 after his contract negotiations came to a standstill, so Stabler retired from the police force off-screen between seasons. When Season 13 began, Olivia was devastated to learn that her partner had gone without saying goodbye.

Have thoughts on the Law & Order news? Hit the comments and let us know!