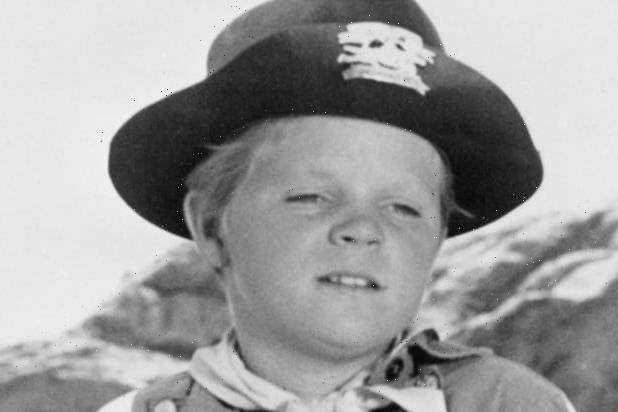 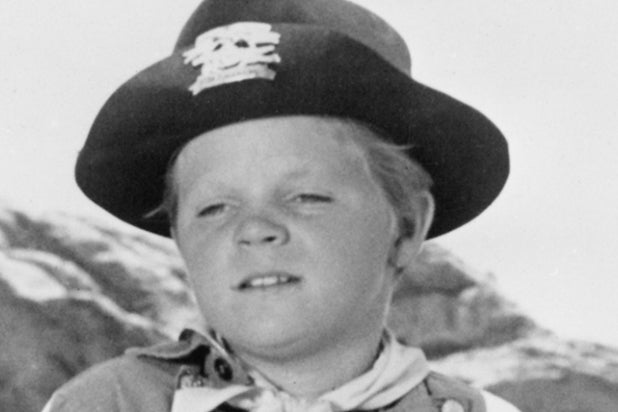 Lee Aaker, who starred in the ABC series “The Adventures of Rin Tin Tin,” died this month near Mesa, Arizona of a stroke, according to a Facebook post from fellow former child actor Paul Petersen. He was 77.

Born in Inglewood in 1943, Aaker was first found by director Fred Zinnemann and cast for his short film “Benjy,” which was commissioned as a fundraiser video by Los Angeles Orthopedic Hospital and featured Aaker as a boy with scoliosis who is offered the chance to undergo a medical procedure that could cure him, but must first get permission from his parents whom have rejected him because of his condition. Despite being based on dramatized scenes, it qualified for the Best Documentary Short category at the Oscars and won in 1951.

Later that year, Zinnemann brought Aaker back for an uncredited appearance in his most iconic film, the John Wayne western “High Noon.” Though it won four Oscars, the film controversially lost Best Picture at the 1953 Academy Awards to Cecil B. DeMille’s “The Greatest Show On Earth,” which ironically Aaker also appeared in with an uncredited role. Overall, “High Noon” and “The Greatest Show on Earth” were two of nine films released in 1952 that Aaker appeared in…all before he turned 10.

After appearing again with Wayne in the 1953 western “Hondo” and alongside Barbara Stanwyck in the John Sturges noir film “Jeopardy,” Aaker earned his greatest claim to fame with “The Adventures of Rin Tin Tin,” which ran from 1954 to 1959 on ABC. The “boy and his dog” series featured Aaker as Corporal Rusty, a boy living during the days of the Old West who is taken in by a U.S. Cavalry outpost after he is orphaned by an Apache raid. Alongside his German Shepherd, Rin Tin Tin, Rusty would accompany the cavalry on their adventures.

After the show’s end, the then-teenage Aaker got a handful of cameo roles on TV series like “The Donna Reed Show,” where he met Paul Petersen who was a cast member, as well as “The Lucy Show,” Lucille Ball’s follow-up to “I Love Lucy” after her divorce from Desi Arnaz. But by the time he came of age, the offers had dried up. His final acting credit was an uncredited role in the 1963 film adaptation of “Bye Bye Birdie.” He enlisted in the Air Force shortly after leaving Hollywood and later became a carpenter.

In the Facebook post announcing Aaker’s passing, Petersen said Aaker died “alone and unclaimed…listed as an ‘indigent decedent.’” He says that he is working on claiming military burial benefits entitled to Aaker as a veteran. “God knows when a sparrow falls,” he wrote.