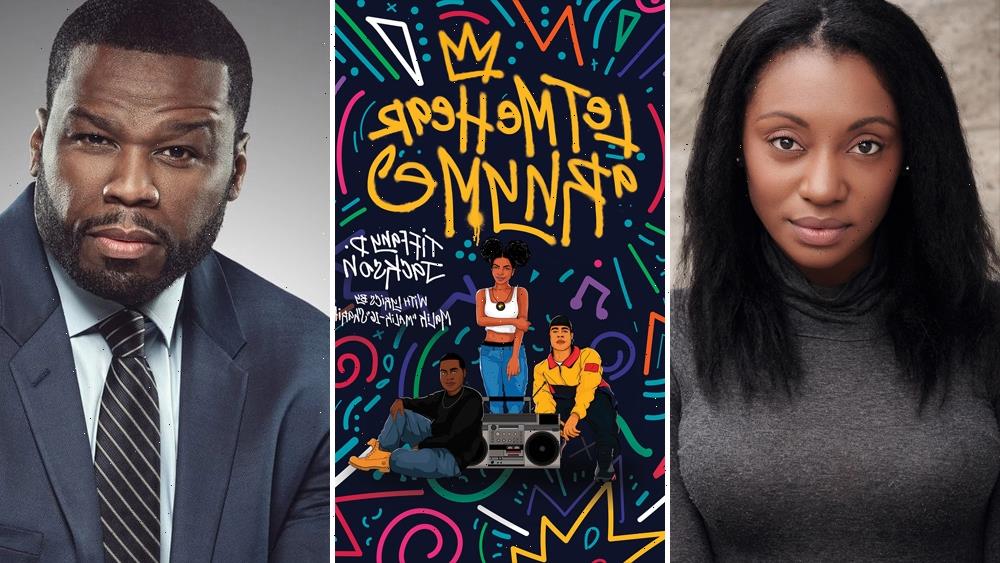 EXCLUSIVE: In a competitive situation, Peacock has landed for development Let Me Hear a Rhyme, a drama based on the novel by Tiffany Jackson. The project hails from writer Morenike Balogun (Vampire Academy, Jupiter’s Legacy), Curtis “50 Cent” Jackson and his G-Unit Film and Television, Lionsgate TV and studio-based The Tannenbaum Co. as well as Universal Television. Morgan Cooper (Bel-Air) is attached to direct and executive produce.

Written by Balogun and to be directed by Cooper, Let Me Hear a Rhyme is described as True Detective meets Straight Outta Compton, a coming-of-age story set amidst and violence and popular rise of hip hop music in the 90’s. Part murder mystery, part thriller and part love story, Let Me Hear a Rhyme is a premium drama with surrealist elements that tells the story of three grieving teens who use the clues their murdered friend left behind in his music to find the killer. This discovery sets off a chain of events they never saw coming.

Let Me Hear a Rhyme was published in May 2019 by Katherine Tegen Books. 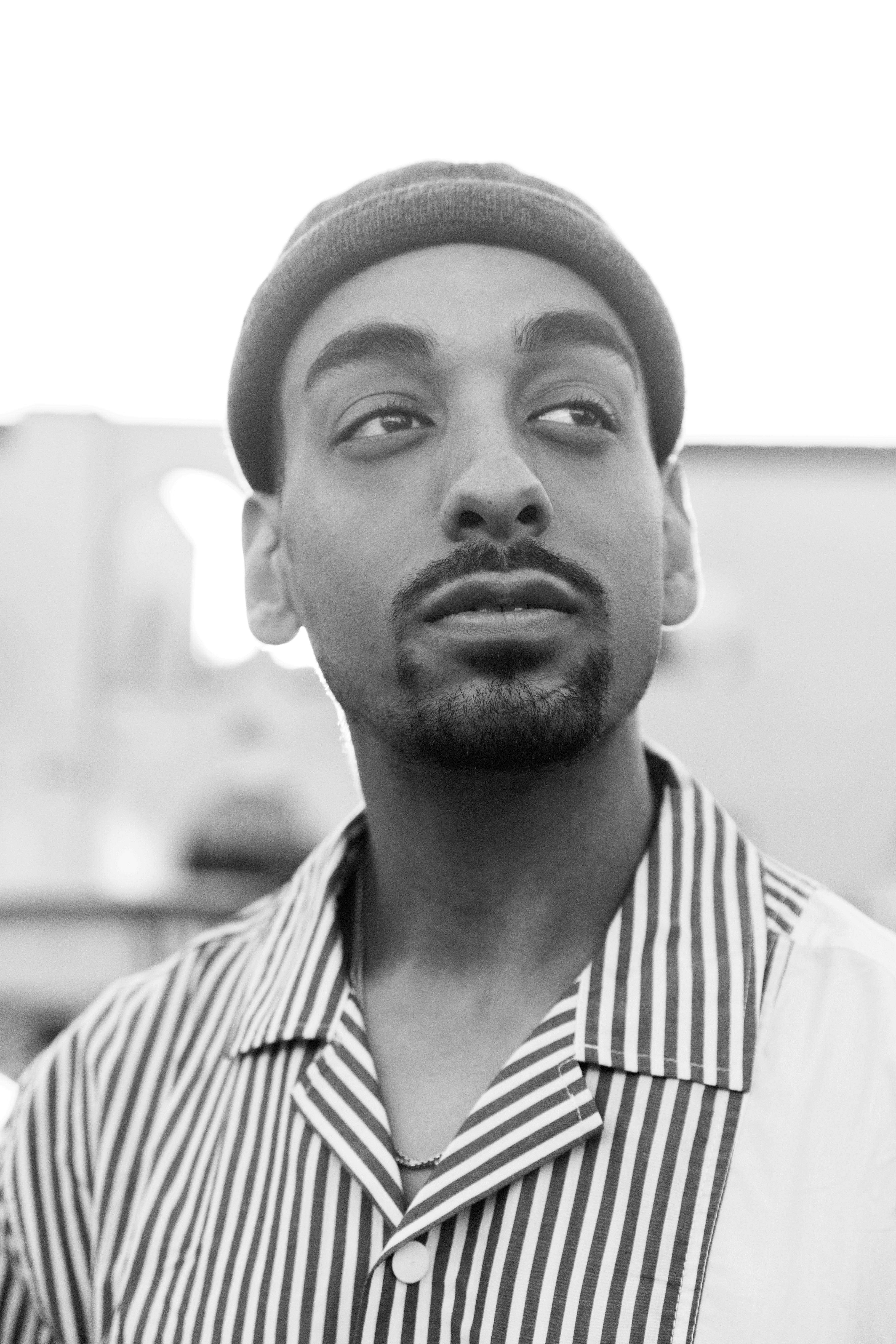 Balogun executive produces with Jackson via his G-Unit Film and Television, Eric and Kim Tannenbaum for The Tannenbaum Co. and Cooper. Jason Wang serves as co-executive producer. The project is co-produced by Lionsgate TV and Universal TV, a division of Universal Studios Group.

Through his G-Unit Film & Television, Jackson executive produced Starz’s flagship drama Power and now executive produces the four greenlit spinoff series. Power Book II: Ghost and Power Book III: Raising Kanan are both slated to debut this year. Additionally, under Jackson’s overall deal at Starz, G-Unit is ramping up for Season 1 production on Black Mafia Family. Jackson also recently teamed with Kenya Barris on a series adaptation of The 50th Law at Netflix. He is repped by APA and attorneys Eric Feig and Stephen Savva.

Balogun is a co-executive producer on the upcoming Peacock series, Vampire Academy, and a producer on Netflix’s new series Jupiter’s Legacy. She was a co-executive producer on David E. Kelly’s Big Sky for ABC, and season two of Netflix’s I Am Not Okay With This. Her series credits also include ABC’s How To Get Away With Murder and Showtime’s Black Monday. She’s repped by CAA and attorney Alex Kohner at Morris Yorn Barnes Levine Krintzman Rubenstein Kohner & Gellman.

In 2019, Cooper released his short film Bel-Air, a reimagining of the ’90s sitcom The Fresh Prince of Bel-Air as a modern-day drama. In collaboration with Will Smith’s Westbrook Studios, Cooper is co-creator of Bel-Air, which has a two-season series order from Peacock with Cooper also directing the pilot. Additionally, Cooper is working on a series called Blkcoffee, produced by Gabrielle Union. Two films directed by Cooper, U Shoot Videos, that he also wrote and shot, and Payday, won in their categories at the 2020 Tribeca Film Festival. He was the cinematographer for the short Black Boy Joe that received a 2021 NAACP Image Award. Cooper is repped by CAA and McKuin Frankel Whitehead.

In addition to Let Me Hear A Rhyme, Jackson is the author of YA novels Monday’s Not Coming, Alleged, Grown, her forthcoming 2021 titles White Smoke, Santa in the City and co-author of Blackout. Jackson was repped on the deal by APA and Natalie Lakosil of Bradford Literary Agency.